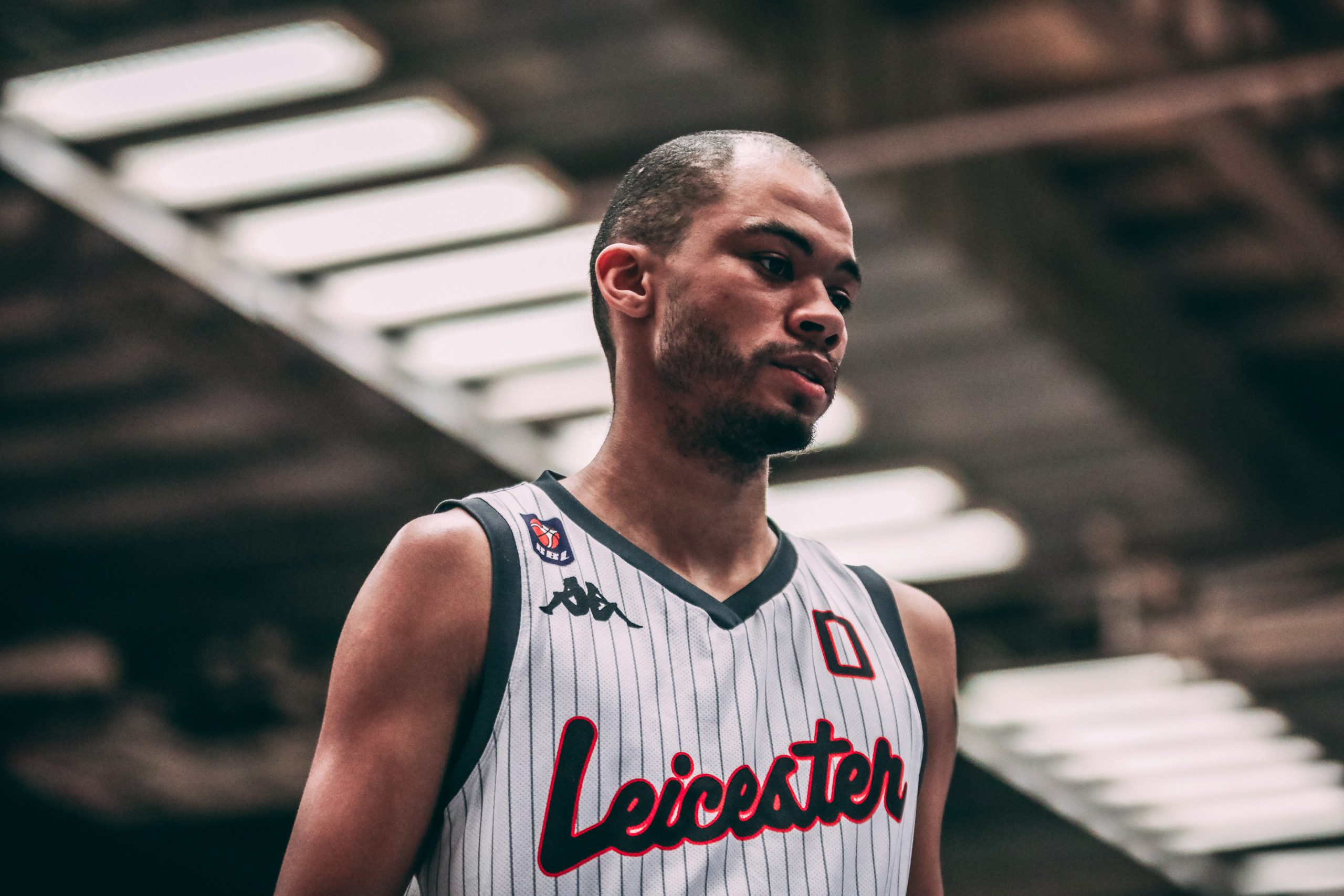 League MVP and star American guard Geno Crandall will return to the Riders next season!

Crandall lit up the BBL this season winning the league, journalist’s association and club’s MVP awards.

“I’m excited to be coming back to the Riders next season,” commented Crandall.

“I have loved my time here and I can’t wait to play for the Riders again, this time with fan support at the arenas. I found a home in Leicester, the club, teammates and staff made me feel so welcome.”

“I’ll be working hard this summer to improve my game and be ready again for the new season.”

“We feel like we have unfinished business as a team and we’ll be doing all we can to put some more silverware in the cabinet for this club.”

“I’ve loved playing for Coach Rob and he’s a big factor in me returning to play. He’s a players’ coach and has given me the tools to be successful this past season. I can’t wait to get going again.”

After leading Leicester Riders to a fifth BBL Championship title, Geno became the second player in Riders history to win the MVP. He did it by 10 clear votes of second placed DeAndre Liggins.

The 6’4″, 24-year-old , Minneapolis-native joined Leicester in the summer after a season in the Czech Republic, and was previously a two-time All-Big Sky second team selection at the University of North Dakota before graduating from the powerhouse Gonzaga University.

Crandall had nine double-doubles in BBL Championship play, which was third among all players, and was close to a triple-double on numerous occasions. He had a season high of 29 points and 15 assists in a 116-109 overtime victory over Manchester Giants at the Morningside Arena.

Alongside the MVP trophy, he was named in the Molten BBL Team of the Year, picked up a Molten BBL Player of the Month award in January, and made the weekly All-Star Five six times.