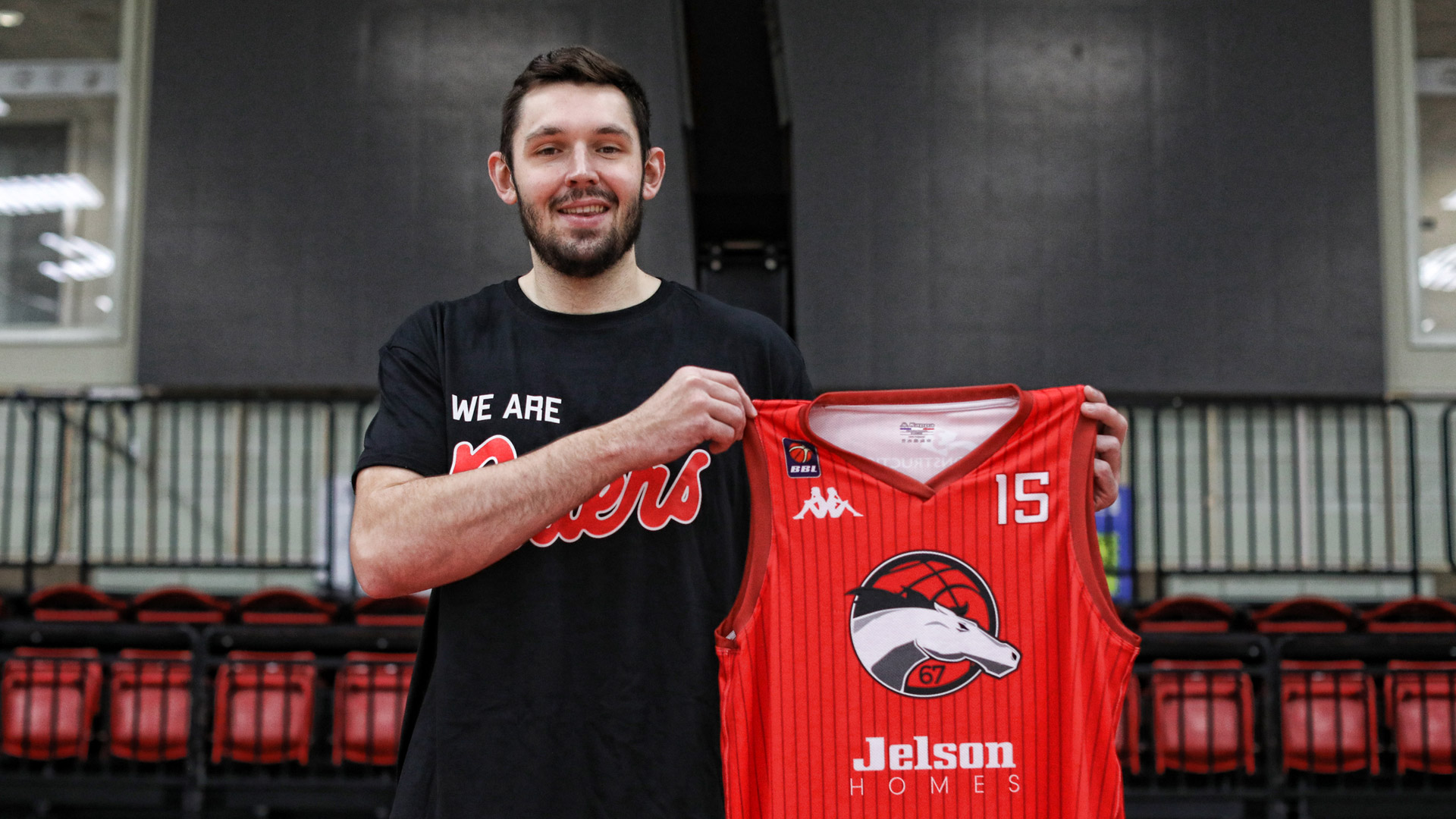 Leicester Riders are pleased to announce the signing of Ali Fraser to this years’ roster.

Ali joins the Riders after spending the start of the season with NM1 side Avignon in France. But with the CoronaVirus pandemic putting the French season in doubt, Fraser opted to join Rob Paternostro’s side.

“I’m happy to have the opportunity to be back playing in the BBL again,” commented Ali. “I am looking forward to practicing with the team and getting the league season started. I have been following the games in the BBL Cup and can’t wait to get back on court.”

“Hopefully this team can continue to build on the success that has been seen over the years from this organisation.”

The Great Britain Senior International arrives with a great reputation and will be familiar to the Riders faithful having spent three seasons in the BBL with Glasgow Rocks (2017-20).

“We are looking forward to working with Ali. He is a veteran player who has good experience and has proven himself in our league” commented Head Coach Rob Paternostro.

“I thought he was really good last season, he was always a tough guy to play against, he is strong, skilled and smart.”

“He is a big guy that can do a lot of productive things on the floor. He scores in different ways, rebounds on both ends, sets very good screens and has shown the ability to make plays with his passing.”

Fraser started his playing career at Falkirk Fury before heading to D1 with Maine in the NCAA. He returned to Europe post-college with spells in Germany and the Netherlands.

After representing Scotland at every age group, Fraser was part of the Scotland Commonwealth Games side that finished 4th in the Gold Coast last time out.

Ali is due to make his Riders debut in the first league game of the season against Surrey Scorchers on 5th December.