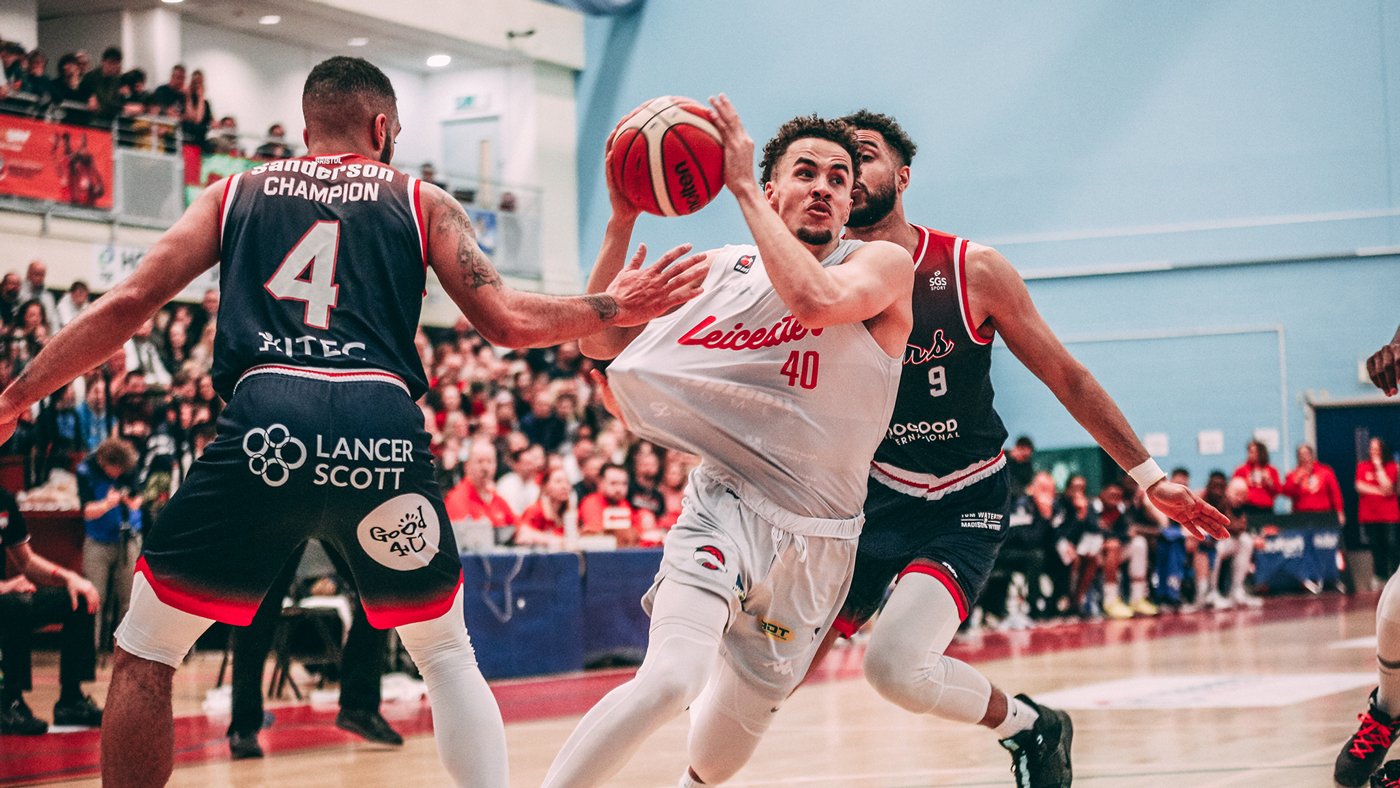 Leicester Riders can today confirm they will travel to Bristol this Friday for their second pre-season game.

Riders will face Bristol Flyers at 7.30pm tip behind closed doors at the SGS Wise Arena.

Rob Paternostro’s men opened up pre-season with a narrow defeat to Sheffield Sharks on Friday night 66-70.

Corey Johnson led the scoring with 15 points for the Riders, Geno Crandall added 13 points on his Riders debut whilst fellow debutant Zach Jackson and forward Jamell Anderson both added 10.

“It was good for the guys to get a run out,” reflected Coach Rob. “It’s been a long time since these guys were able to play a competitive game. You could see we were a bit rusty and we know we have ways to go to get to where we want to be, the more games the better before the real season starts.”

“We missed having the fans there with us but we were pleased to hear that they were able to tune in to watch us on the stream in good numbers.”

“We look forward to getting back on court this Friday against Bristol. It’s another good opportunity for the guys to compete.”