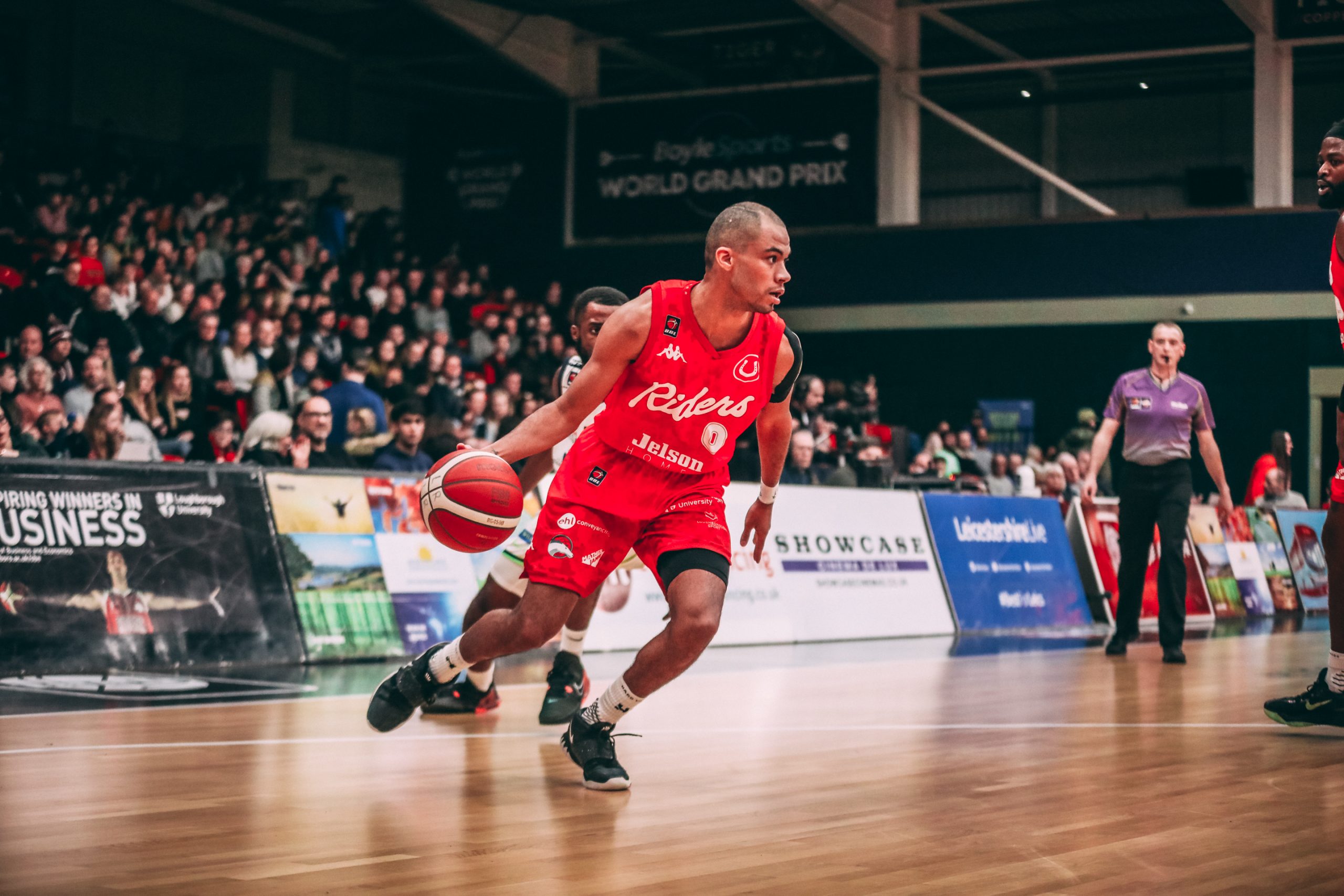 Riders have accepted a bid from German BBL side BG Göttingen to buy BBL MVP Geno Crandall out of his new contract.

Despite signing in July, BG Göttingen’s bid triggered a release in the contract with Crandall that allows him to leave if an exceptional opportunity presented itself.

As such Crandall will now play for the FIBA Europe Cup side in Germany this coming season.

“We always said that if a team came in for Geno, and he wanted to go, we wouldn’t stand in his way, provided the club was compensated,” commented Managing Director Russell Levenston.

“He’s been the MVP in the league for the last two seasons and he was always going to attract attention from bigger European Clubs and leagues.”

“We were hopeful it wouldn’t be the case having recruited the majority of players back from last season.”

“He has tremendous ability and made an immeasurable impact not only on our club but also the BBL as a whole.”

“We wish Geno, Tasha and his young family all the best for the future in Germany and beyond.”

“We wish Geno all the best and thank him for a tremendous two seasons. He is a fantastic player and competitor who produced in so many ways.”

“To say it’s a big blow would be an understatement. Obviously, we built this team with the thought that Geno would be back so now we have to adjust.”

“We have a tough resilient group that will be ready to rise to challenge.”