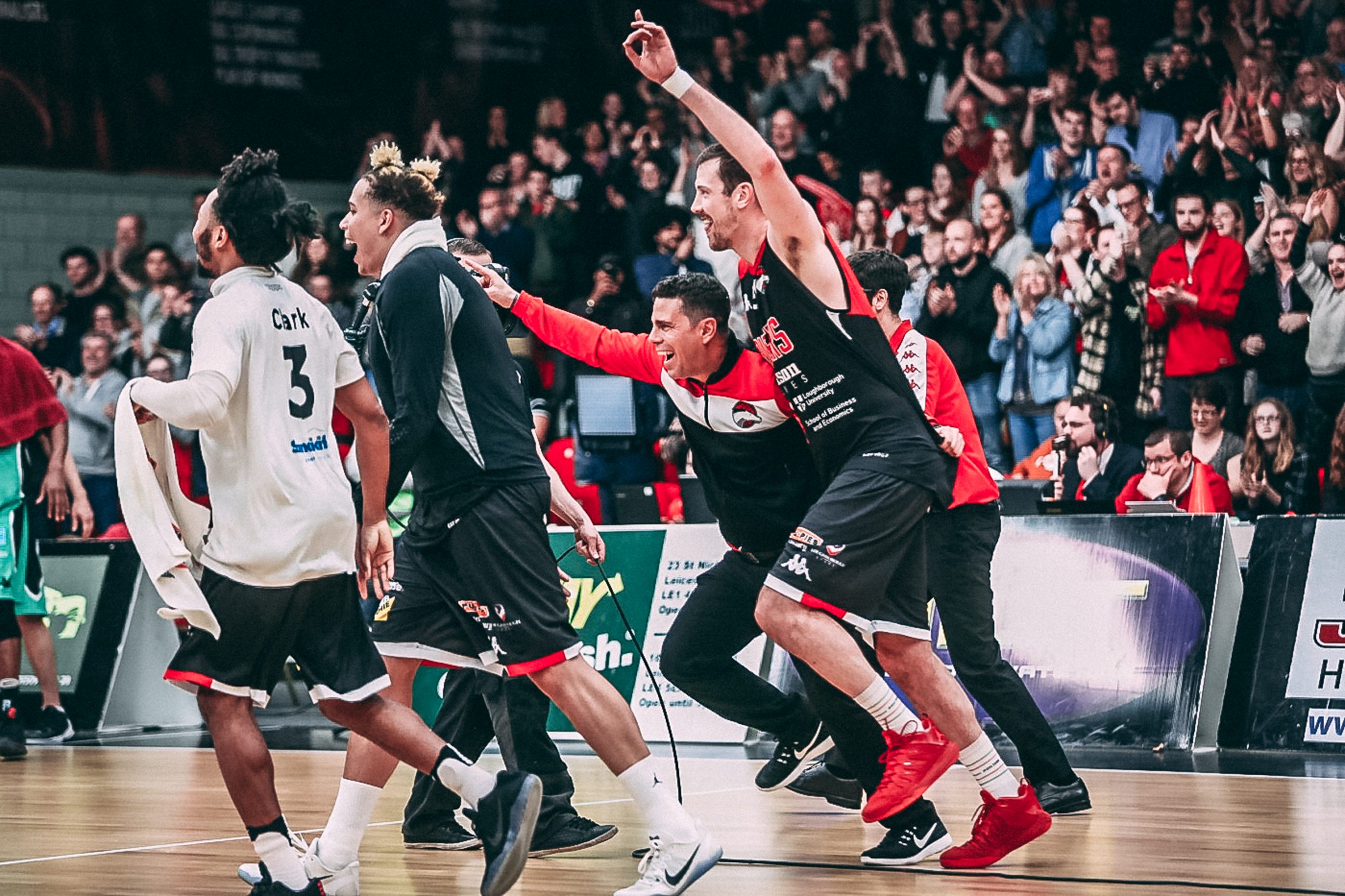 “Andy is a legend of the BBL, there is no doubt about that, when you look at what he is done in his career, one thing is consistent and that’s winning.”

“He has won wherever he has played and has been a guy that any coach would love to have on their team.”

“He was a huge signing for us, one of the most important signings in Leicester Riders history.”

“I feel fortunate that he spent the 4 years with us. He was always all about winning and being a team player which made my job easier.”

“Andy was a big man that could do everything – he was an excellent shooter, who put so much pressure on the defence by being able to stretch the floor and make defender pay.”

“But if you took that away, Andy could beat you in many other ways, passing , interior scoring and rebounding.”

“Defensively he was very versatile and physical, but most importantly to me was his IQ. He studied the opponents and understood the game plan and what his team needed to do to win.”

“When I think of Andy I will always think of a player that would play his best basketball in the big games and the big moments. There are so many times that he came up with the big play late in the game to put is in the win column “

“It was always great to be sitting in the locker room before a final and to know he was on your team, you knew he would be ready and you know you had a great chance to win with him on your team.”