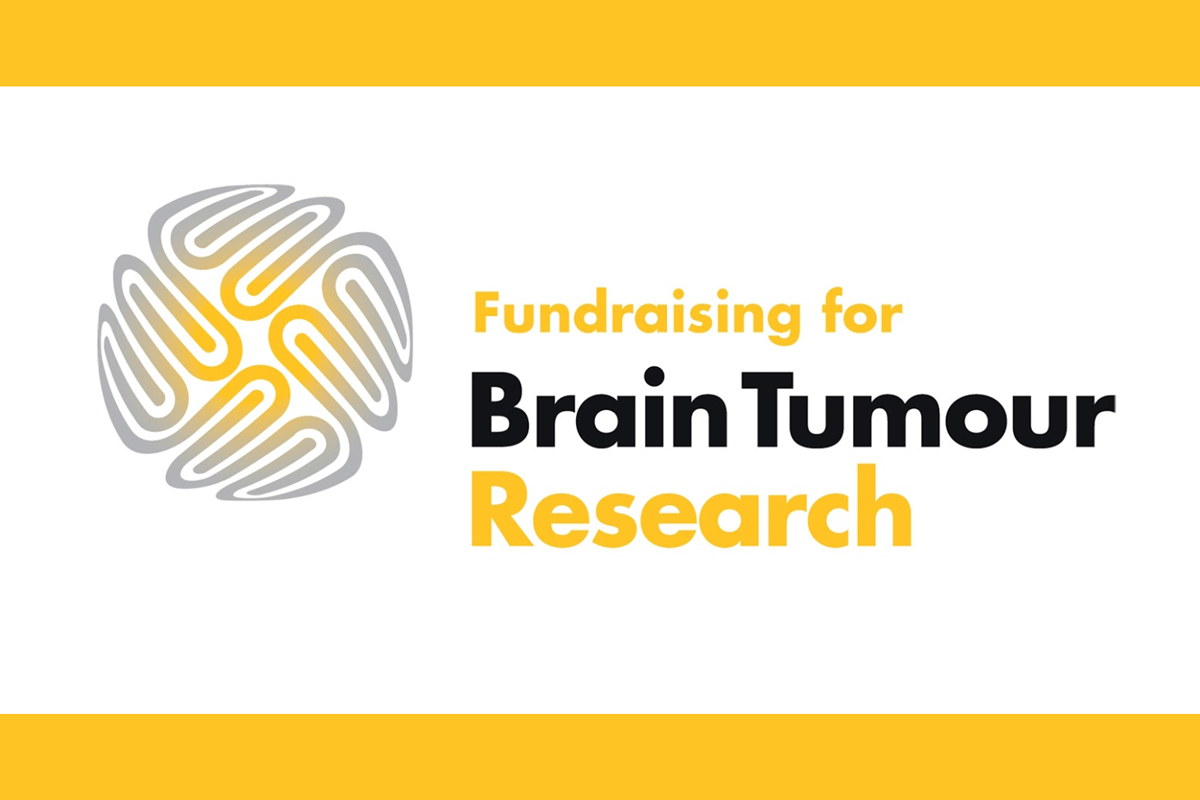 Morningside Arena will host a basketball game to raise money for research into brain tumours as a local player battles the disease.

Andi Peel, 30, from Groby, Leicestershire, was diagnosed with a glioblastoma multiforme (GBM) brain tumour in January 2020.

The otherwise fit and healthy Carphone Warehouse manager suddenly started getting strong headaches in August 2019. By January 2020, his headaches became so severe that he had to pull over when driving. On 20 January, he went to Leicester Royal Infirmary and had an MRI scan, which revealed a mass on his brain.

Ross Bland, 34, who has known Andi for 15 years, said: “When I was told he had a GBM, it completely crushed me because I knew the prognosis is not good.

“It was devastating because he’s like my little brother. We met through basketball and we’ve played in many teams together, and we created our own successful team, ‘Ferndale Fury’, together in 2013.

“Andi’s brain tumour has taken over everything. It’s horrible to watch the way he has declined because of it.”

Andi had the tumour removed at Queen’s Medical Centre (QMC) in Nottingham, followed by radiotherapy and chemotherapy.

Ross, a product manager, has brought together friends and players from across the basketball leagues who are connected to Andi through the sport. Proceeds from the game on 17 April will go to the Brain Tumour Research charity.

The game will take place at the Morningside Arena, and afterwards, the Leicester Riders will play against the London Lions in the British Basketball League (BBL).

Ross said: “It’s going to be incredible and big thanks go to the Leicester Riders. Everyone’s come together, and it’s all through Andi and basketball.

“Brain tumours are hugely underfunded and more needs to be done. Brain Tumour Research is important to me and I want to do everything I can for them.

“Andi’s been involved in organising the event, and it’s given him a new lease of life.

“We may be too late to save Andi, but we want to help others avoid what he’s going through.”

Brain tumours kill more children and adults under the age of 40 than any other cancer yet, historically, just 1% of the national spend on cancer research has been allocated to this devastating disease. Brain Tumour Research is the only national charity in the UK singularly focused on finding a cure for brain tumours through campaigning for an increase in the national investment into research to £35 million per year. It is also fundraising to create a sustainable network of brain tumour research centres in the UK.

Matthew Price, community development manager at Brain Tumour Research said: “We’re really grateful to Ross, Andi, Leicester Riders, and the basketball community as it’s only with the support of people like them that we’re able to progress our research into brain tumours and improve the outcome for patients like Andi who are forced to fight this awful disease.

“Unlike many other cancers, brain tumours are indiscriminate. They can affect anyone at any time. Too little is known about the causes and that is why increased investment in research is vital.”

Brain Tumour Research funds sustainable research at dedicated centres in the UK. It also campaigns for the Government and the larger cancer charities to invest more in research into brain tumours in order to speed up new treatments for patients and, ultimately, to find a cure.