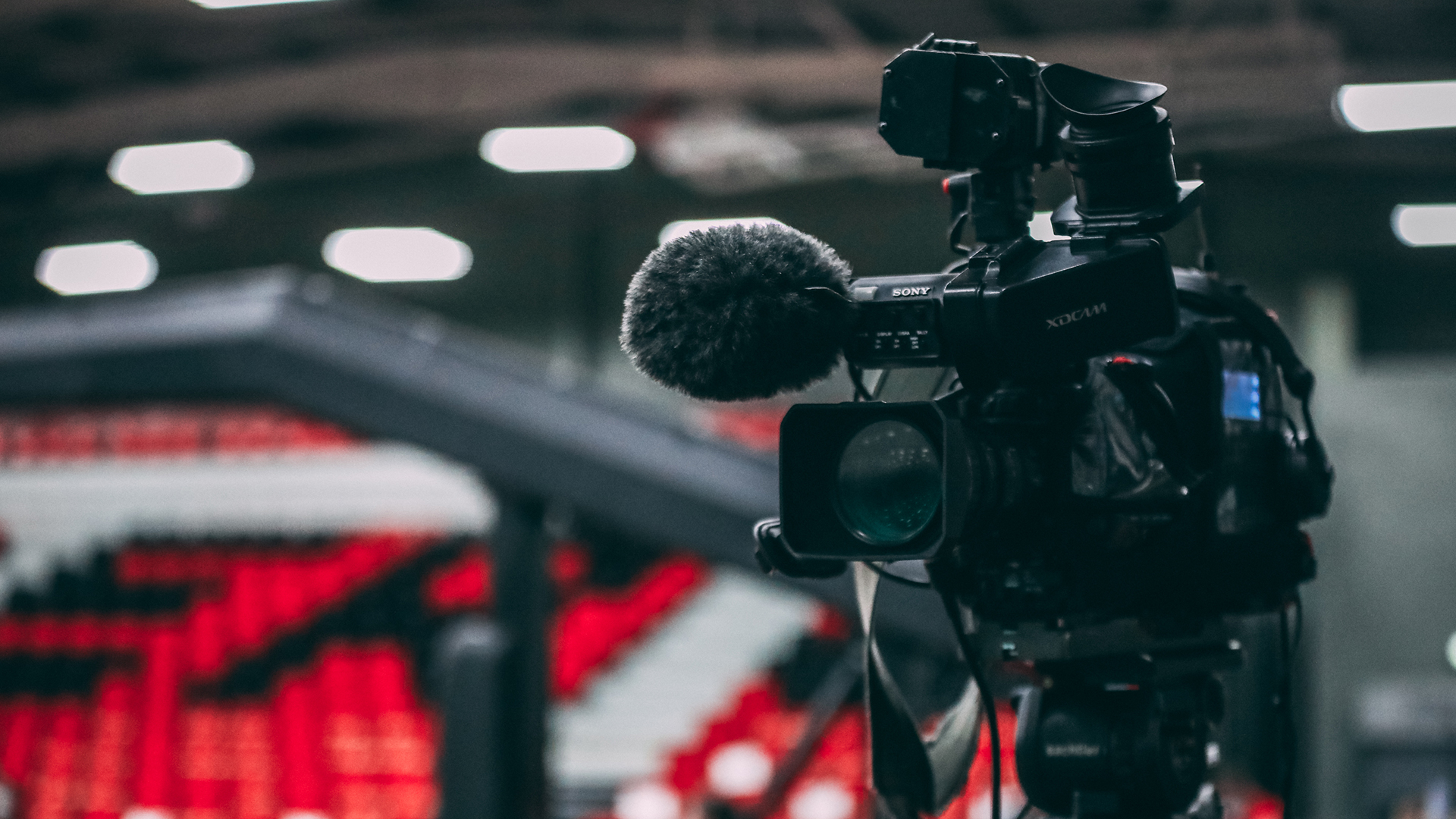 The British Basketball League is delighted to announce the return of coverage of the BBL to Sky Sports this season. The two-year agreement will see Sky Sports air 30 live BBL matches a season.

Sky Sports will broadcast a double header live from the Eagles Community Arena on December 3 to kick-start the coverage. Newcastle Eagles, who are the BBL’s most successful side with 25 major titles to their name, host a London Lions side who have been very busy adding to their line up in the close season in an eagerly anticipated opening night encounter in the BBL Championship. B. Braun Sheffield Sharks will tip-off against Cheshire Phoenix in the league season opener earlier in the evening. Both matches will be live on Sky Sports Arena and Sky Sports Main Event from 4.30pm.

It promises to be a highly exciting time for British Basketball as the road to the 2022 Commonwealth Games in Birmingham, where 3×3 basketball will be a featured sport, draws ever closer. Sky Sports coverage will include expert analysis from Kieron Achara MBE, who was part of the London 2012 Olympics Basketball squad, and current Newcastle Eagles star Drew Lasker.

BBL Chairman Sir Rodney Walker said: “It is fantastic to be teaming up again with Sky Sports to bring the excitement and action of the BBL to basketball fans at home. We are going to see some excellent games this season as there are incredible British and international players at all 11 clubs. We look forward to working with Sky Sports and the producers Buzz16 to showcase the best of British basketball over the next two years.”

Kieron Achara MBE said: “Although I may have stopped playing, I’m still part of the BBL family so it’s great to see this partnership with Sky Sports giving BBL the attention it deserves. I’m looking forward to working with Sky Sports to share the sport I love and grow our community.”

Sky Sports Managing Director Rob Webster said: “We are delighted to welcome the BBL back to Sky Sports. We look forward to showcasing the best of basketball from across the country in what promises to be a busy but exciting period with the 2022 Commonwealth Games on the horizon. We hope an event of that magnitude on UK shores will enable what is a big participation sport to continue its growth. We at Sky Sports are thrilled to be able to support the sport.

“With continued coverage of the NBA and WNBA, the addition of the BBL makes Sky Sports the home of basketball. We can’t wait for the action to get underway on December 3 from Eagles Community Arena”

Buzz16 Productions will produce BBL coverage for Sky Sports. Additionally, they will commit to including Mama Youth apprentices on the production team for BBL coverage.