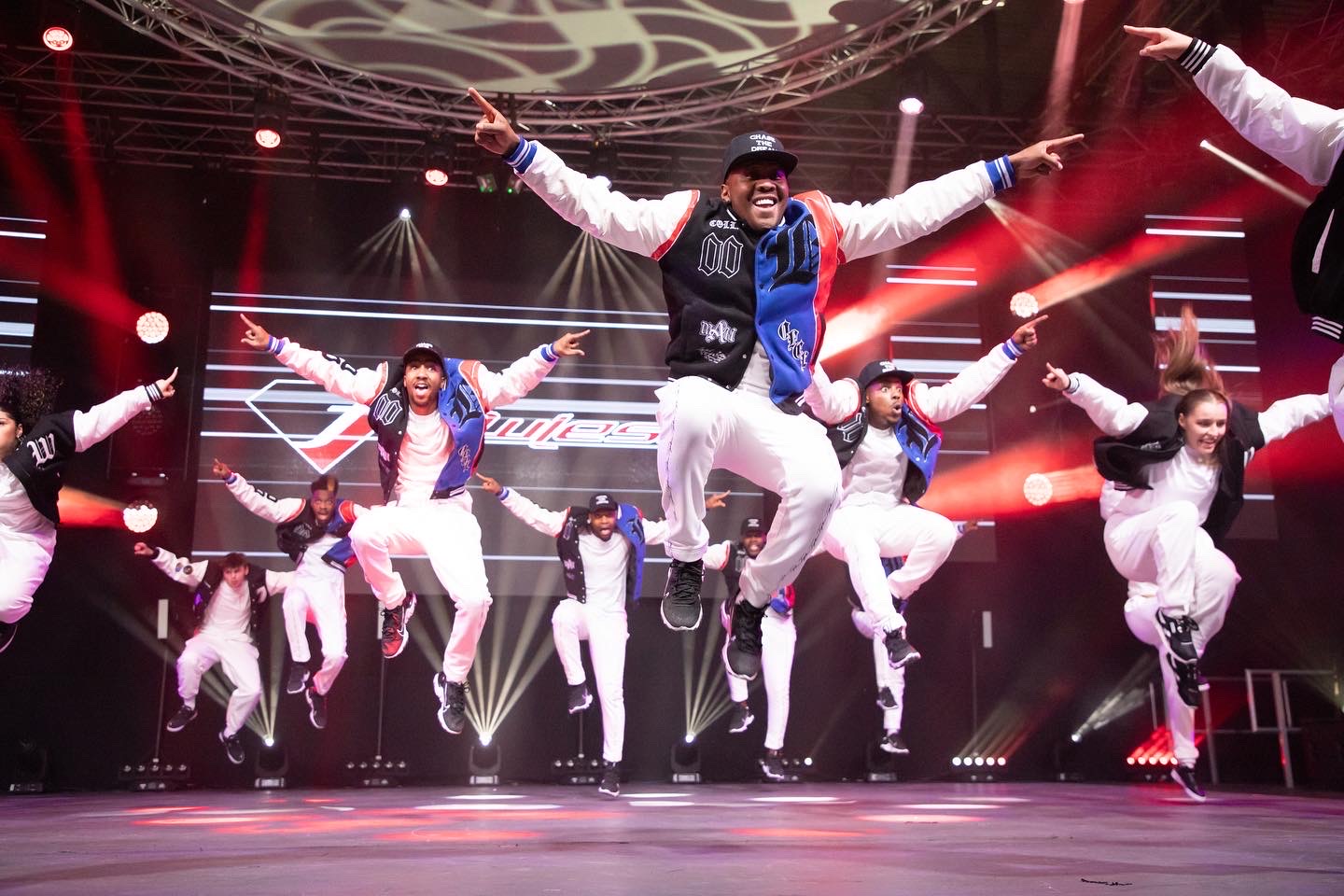 With just over two weeks of epic action still to take place on the court to confirm the teams that will be contesting the British Basketball League (BBL) Play-off Finals at London’s 02 Arena, the BBL is delighted to announce the special guest performances that’ll take place during the event.

Ayo Beatz has produced records for some of the biggest artists in the world, such as Jason Derulo, Labrinth and Wiley, with his recent hits including ‘Habits’ in collaboration with Wes Nelson. Flawless were finalists of Britain’s Got Talent in 2009 and have since gone on to develop a leading reputation for their high-energy and exciting performances.

Between both finals will be the BBL Slam Dunk Contest, featuring some of most talented high-flyers in the world, including:

Tickets are continuing to sell fast for this fantastic event in London, and you can get yours at https://bit.ly/3vjdqwO