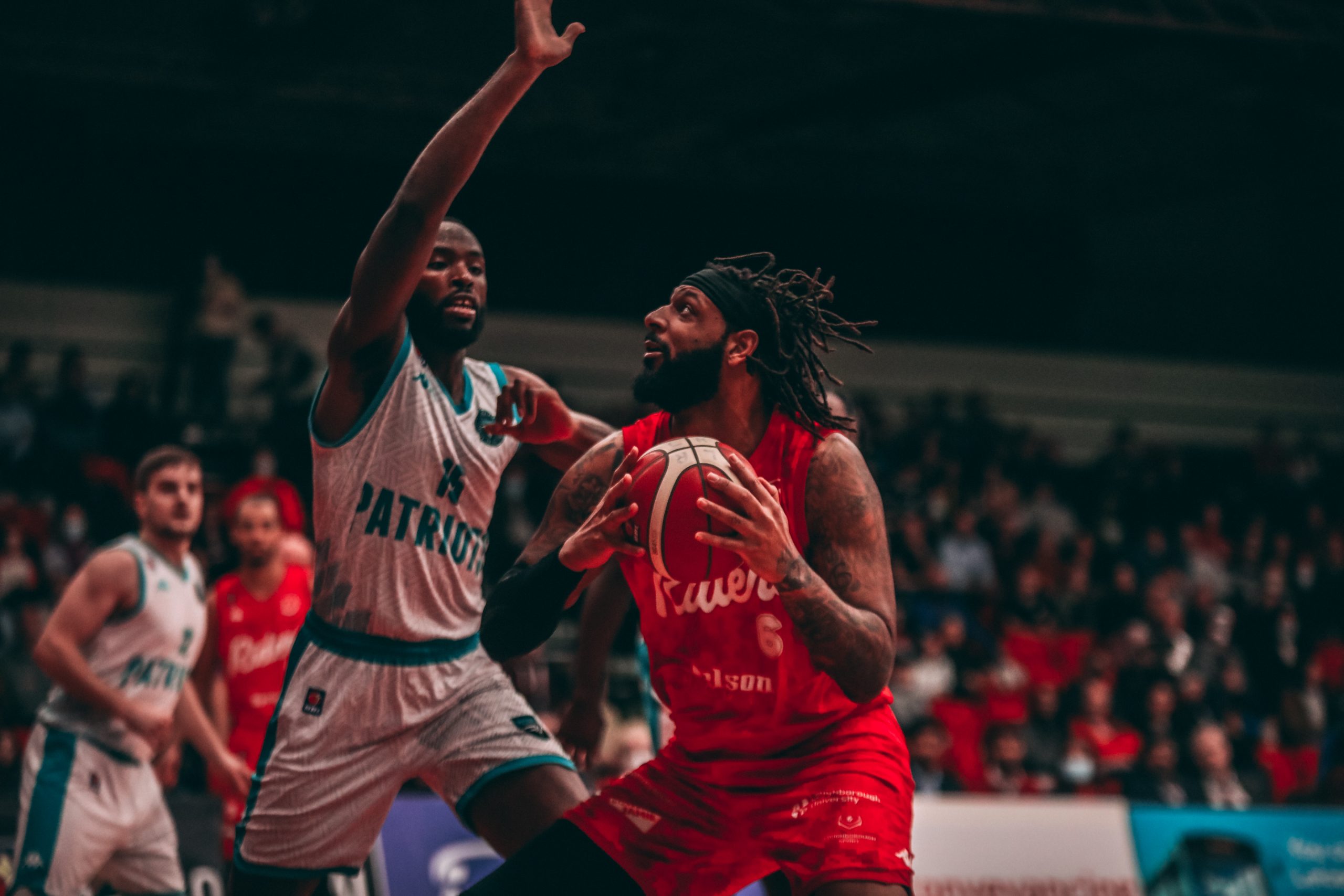 The Riders conclude their league season against the Plymouth City Patriots, looking to finish their title-winning year with a 25-2 record. A win in this one would maintain their undefeated home record, as they head into the offseason looking for the treble.

Leicester is in the midst of an eight-game winning streak and comes into this game off the back of two straight blowouts. Most recently, the Riders dominated in Glasgow, beating the Rocks 101-86.

Click here to read the match report from the win!

They had 11 different scorers, five putting up double-digit points. Riders’ tandem of Mo Walker and Kimbal Mackenzie combined for 32 points off the bench, with Walker leading the team with 17 points.

The Riders have been the BBL’s premier outfit this year, boasting the best offensive and defensive record in the league. In this game, facing the Patriots will provide crucial intel going into the postseason, as they are a potential first-round matchup in the playoffs.

After a 0-8 start to the season, the Patriots’ miraculous turnaround has left them in hot contention for a playoff spot. They are 11-6 since, and enter this game after back to back wins against the Surrey Scorchers and Glasgow Rocks.

Three Patriots scored over 24 points, as American big man Rashad Hassan’s 31 points led them to a 115-105 win. They shot 62% from the field and 44% from three in an emphatic offensive effort.

It has been another American native, Antonio Williams, who has led the team this season. The Kent State graduate leads the BBL in scoring with 18.9 points per game, picking up a Player of the Month award in the process.

With this being Plymouth’s penultimate game of the season, a win would place them in a solid position to qualify for the postseason.

Canadian/British big man Mo Walker put on a show down low in his previous game. His 17 points off the bench against the Rocks came in just 15 minutes, as the Minnesota graduate went an efficient 6/9 from the field.

Walker is playing in his third Riders season, having gained previous experience in Latvia, France and the BBL for the Worcester Wolves. Walker averaged a monster 18 points and nine rebounds per game for the Wolves. He led the league in rebounds and was the BBL’s fifth-highest scorer per game.

Standing at 6’10”, Walker dominates down low. His paint presence translates to both ends of the floor, using his size to bully the best big men the BBL has to offer. Walker has given the Riders double-digit points off the bench 13 times this season, as he makes big contributions in limited minutes.

In his third Plymouth season, Rashad Hassan has been on a tear, averaging a monster 17.6 points and 7.4 assists. He enters this game after his second 30 point performance of the season, and his eight occasion scoring over 20.

Hassan is a former Rider, who played his first two pro seasons in Leicester. He averaged 18 points a game in his second season, before going on to play for the London Lions and Rueil in the French third division.

Hassan averaged 19.2 points per game in his first two Plymouth seasons and helped them to 21-9 record last year. His contributions towards winning are needed now more than ever for the Patriots, as their last two games of the season are pivotal.

The team’s last met in April, in a significant game for the Riders. They were crowned league champions after beating the Patriots 77-60.

For the Patriots, Antonio Williams led them in defeat with 20 points and five rebounds. They shot 36% from the field and 20% from three on a tough shooting night.