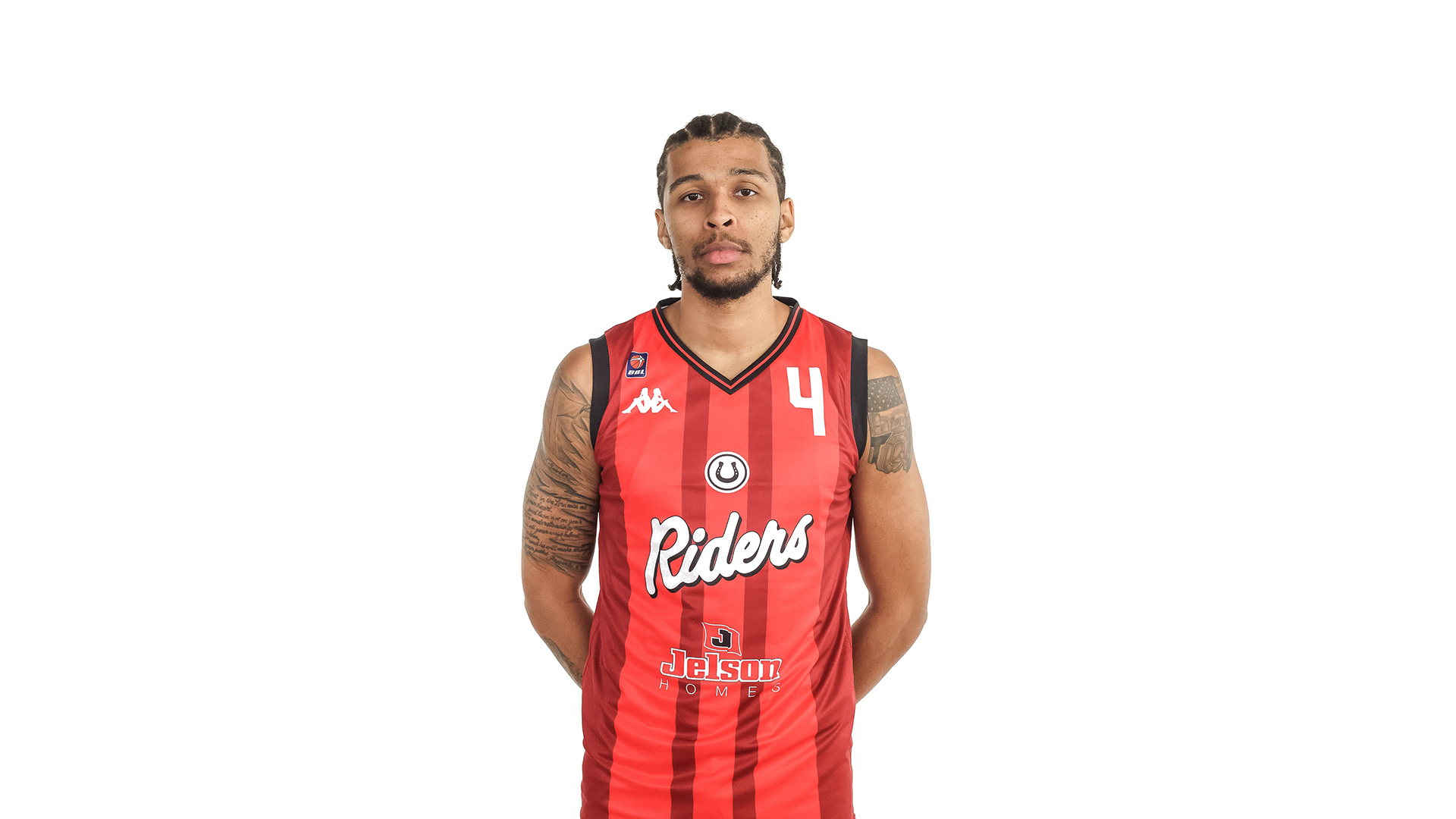 Ohio-born Marc Loving is a second-year Rider, having signed from the NBA G-League. The 6’7” forward is a versatile scorer and defender, offering a ranged skillset to Rob Paternostro’s side.

Loving’s college career was spent at his home state university, spending four years at Ohio State. He averaged 13 points and five rebounds per game across his junior and senior years. In the G-League, he played for the Delaware Bluecoats and the Agua Caliente Clippers, before making his first trip over the Atlantic to sign for the Riders.

In his debut season in European basketball, Loving provided a well-balanced arsenal on both ends of the floor. His size and length give him a strong defensive foundation, while his elite shooting ability combined with his 6’7” frame make him a dangerous weapon on offence.

In his first Riders’ season, Loving averaged 12 points per game from 45.8% shooting. He scored a season high of 32 points in November, settling quickly into Leicester life. He became a fan favourite, with Riders fans loving every one of his highlight plays!