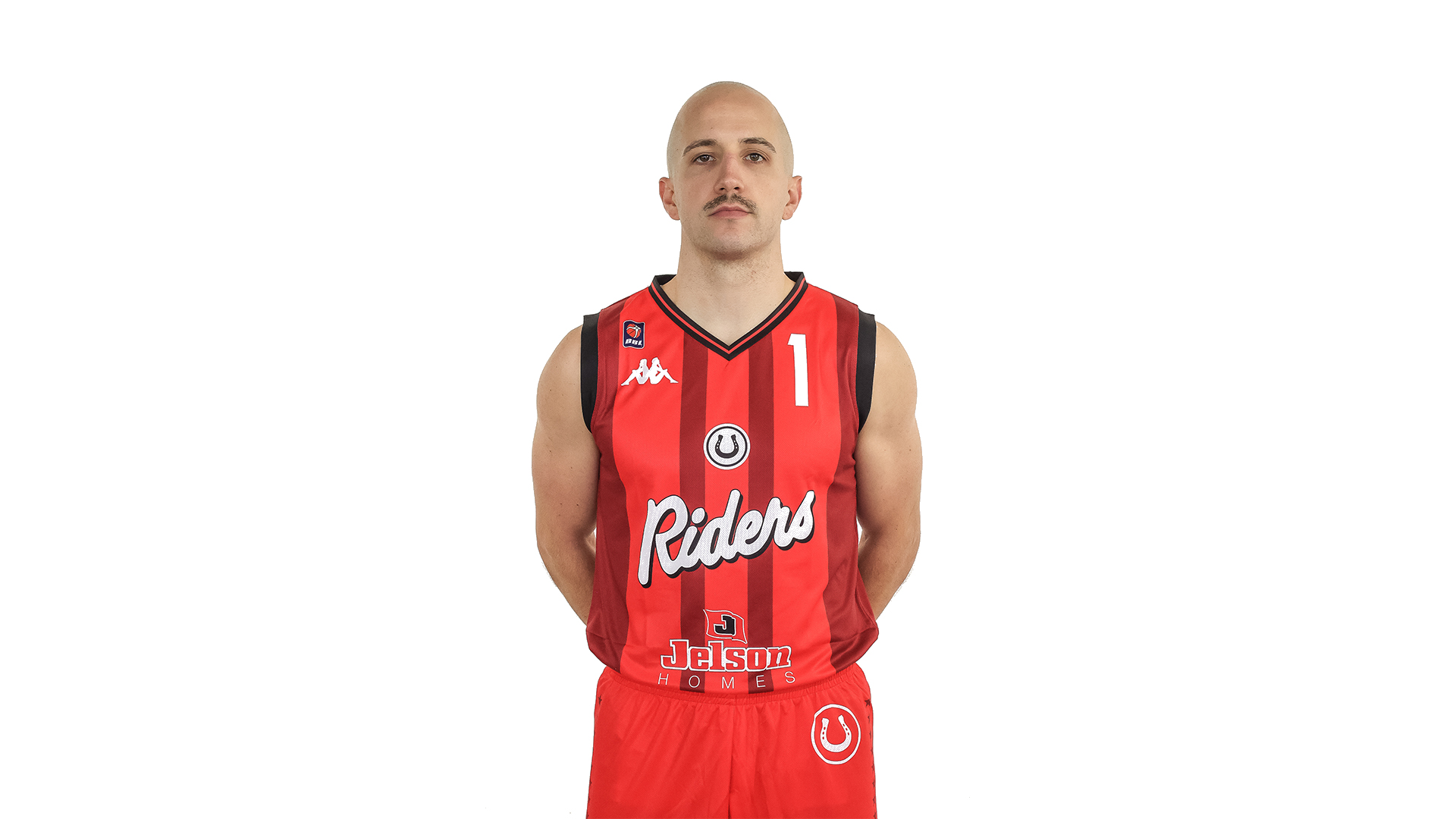 Combo guard Kimbal Mackenzie joined the Riders at the beginning of last season and proved himself one of the BBL’s best in the backcourt.

After gaining experience in Spain and his home nation Canada, Mackenzie led the second unit off the bench, averaging eight points per game.

Mackenzie played against Riders’ big man Mo Walker in the CEBL prior to the Riders, averaging eight points a game for the Guelph Nighthawks. This followed a successful first professional season in the Spanish second division, where he averaged 10 points and a steal a game.

Capable of playing either guard position, Mackenzie is effective on and off-ball offensively. He can score from anywhere on the court, making 37% of his threes in his senior year in college. His skill set allows him to fit seamlessly into any Paternostro lineup.