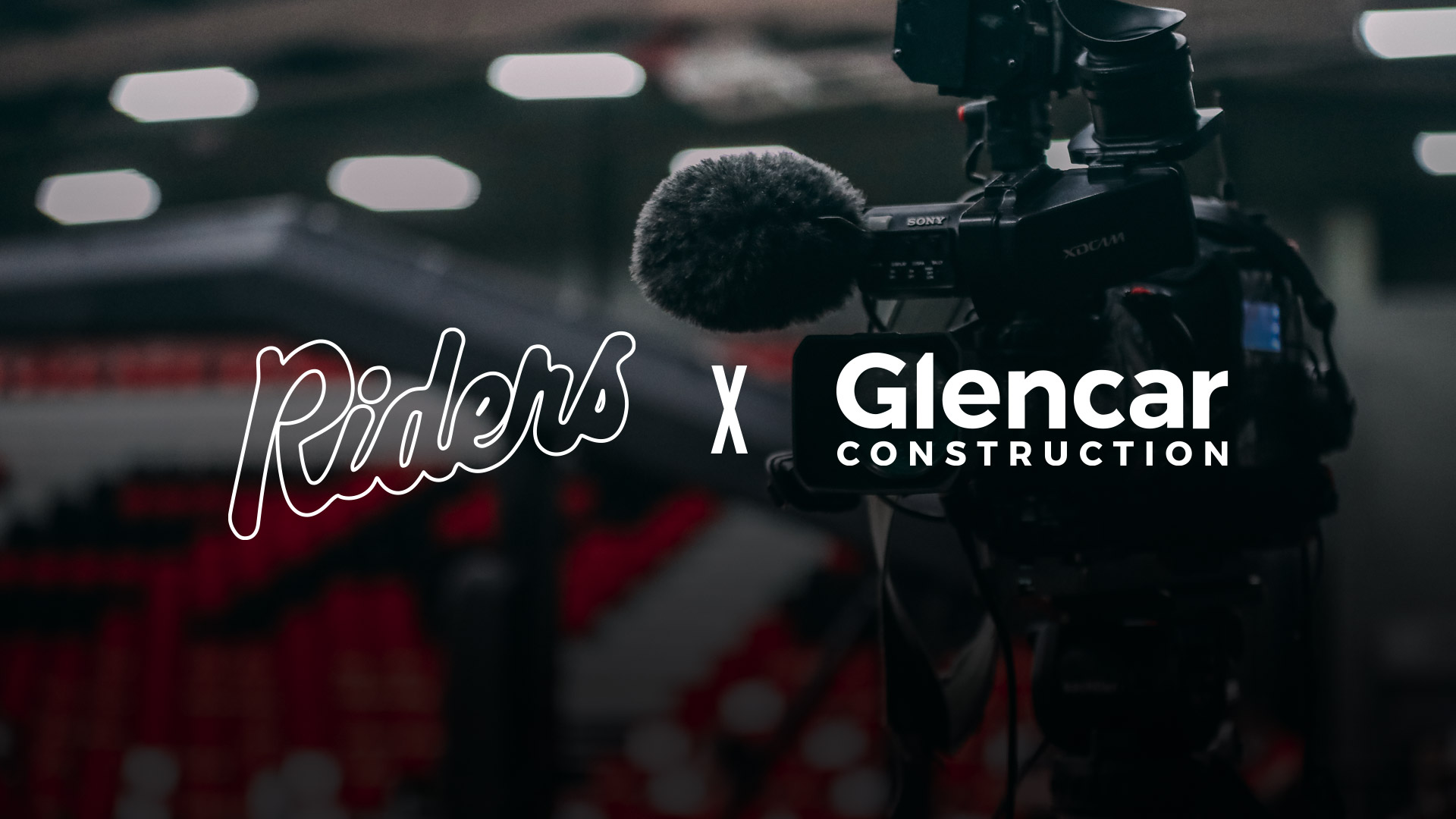 Riders team up with Glencar for Sky Sports game

The game will be the first time the reigning Playoff champions have featured on Sky Sports since coverage got underway last week. The club are delighted to welcome Glencar Construction to the Riders family as an official game night sponsor for the first game on the channel.

“The Leicester Riders young player pathway and community development programme has contributed massively, not only to the success of the team on the court, but also off the court in terms of providing young people with opportunities to grow, develop and be part of a success story,” commented Glencar Managing Director Eddie McGillycuddy.

“Basketball is an integral part of community sport and actually one of most played sports in the U.K. amongst young people. Glencar are very happy to partner with one of The British Basketball League’s leading teams who share our core values in investing in young people, education and community development.”

Glencar Construction is a contractor specialising in the creation of high quality turnkey facilities in partnership with some of the UK’s leading developers, occupiers, retailers and logistics businesses.

“We are extremely excited to be working alongside a company such as Glencar which clearly shares our core values and sense of community,” said Leicester Riders’ Managing Director Russell Levenston.

“Like with our recent success on court it’s a chance for us to help celebrate Glencar’s recent successes off court, after being awarded top spot in the annual Sunday Times Virgin Atlantic Fast Track 100 league table.”

Riders have made a great start to the 2020-21 season having qualified for the BBL Cup quarter final against Glasgow Rocks and opened their league campaign with a victory over Surrey Scorchers.

Jamell Anderson, who was a standout versus Surrey added: “Leicester is a club that’s synonymous with leading the way in British Basketball as well as its work in local community so the partnership with Glencar is a great fit.

“Everyone is looking forward to playing back in front of the Sky Sports cameras.”

Sky Sports have also confirmed that Leicester will also feature on the channel on Friday 26 February when they host Worcester Wolves.