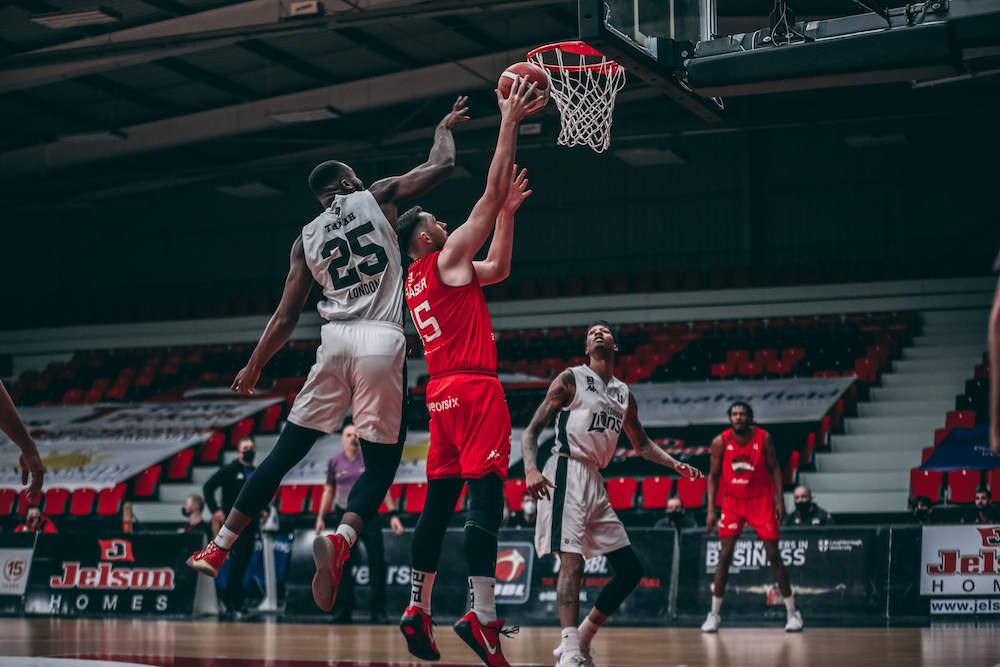 The Leicester Riders take on the Newcastle Eagles on Tuesday Evening as the two sides do battle for a place in the BBL Cup Final later this month.

The Riders’ stared their 2020/21 campaign by easing through the ‘group of death’, qualifying to the knockout stages with a game to spare. Leicester won and lost to each team in the group, resting their starters in the last game against the Sheffield Sharks, a luxury they earned through their early qualification. The Riders kicked off the knockout stages by convincingly beating the Glasgow Rocks 93-59. They led wire to wire in the tie, leading 51-26 at halftime. Corey Johnson led the scoring for the Riders, dropping 20 points and shooting 42% from three.

Like the Riders, the Eagles enjoyed a comfortable group stage in the ‘group of death’. They topped the group, finishing with the best offensive record in the Cup, averaging 90 points per game. Newcastle have had great success on the road, as they’re 3-0 as the away team in the competition so far. They beat the Bristol Flyers 72-64 in the first round of the knockouts, despite a late Flyers fourth quarter comeback to cut a 17 point deficit to 8. Evan Maxwell led the scoring for Newcastle, scoring 22 points to pair with seven rebounds. The 6’10” center is capable of stretching the floor, shooting 35% from three in the BBL Cup, and is a presence on the glass averaging 8 rebounds a game.

Corey Johnson has led the team in scoring through the BBL Cup campaign so far, averaging 16 points a game. He’s been red hot from deep, shooting 45% from three, and is yet to miss a free-throw, going 7-7 at the line. Johnson has scored 20 points in three of the six games he’s played in the competition, with a total of 17 rebounds in those games also. The 6’5” wing shot 37% from deep at Havard College, and averaged 12 points a game in his first season with the Riders. Johnson is capable of catching fire on any given night to put up big numbers offensively.

2 time BBL MVP Rahmon Fletcher is playing his sixth season for the Eagles, and is running the point to great effect. He is an excellent facilitator, leading the team in assists with 10 a game. Fletcher has a complete playmaking arsenal, capable of making any pass and opening up defences with crafty handles. He uses his exceptional speed paired with his handles to beat defenders and get to the hoop, and despite standing at 5’10”, Fletcher is adept at finishing at the rim over taller defenders.  Off the ball, Fletcher spaces the floor for his teammates with his outside shooting, averging 48% from three in the BBL Cup. His complete offensive game will pose a challenge for Leicester if Fletcher controls the game like he is capable of doing.

The Riders and the Eagles have met twice already this season, both times in the BBL Cup group stage. Both teams won a game each, with Leicester taking the most recent game 82-88. There was just one point between the teams with 5:44 on the clock in the final quarter, before Leicester went on a 18-13 run to end the game. Geno Crandall led the way for the Riders with a 20 point performance, while Rex Pflueger put up a season high 21 points for Newcastle.

Although the game will be behind closed doors, Riders fans will be able to watch the game by  purchasing a pass from BBL Player.