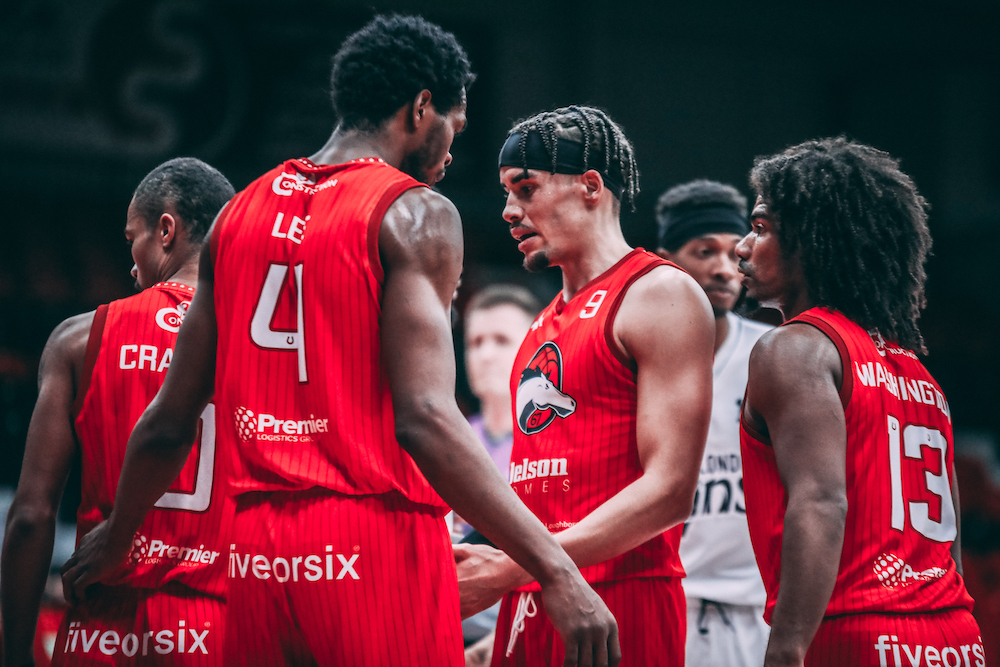 The Riders currently sit second in the group with a game in hand and are coming off the back of a resounding 97-76 victory against the London Lions on Sunday. William Lee will be looking to build off arguably his best performance of the season to date, in which he scored 18 points and grabbed 13 rebounds. Lee played big minutes as a result of Mo Walker’s early injury and shone in the role. Geno Crandall, who has averaged 18.5 points in his last two games, will also hope to continue his good form after a dazzling display at point guard as the Riders look to build on their impressive display last weekend.

The Sharks have had a tough start to their cup campaign, they currently find themselves third in the group, after losing two of their three group games thus far. They will want to bounce back after their last game, a 97-87 loss to the Newcastle Eagles. The Eagles were up 75-55 going into the fourth quarter but a late fight back from the Sharks wasn’t enough to get the win on the road.

American Guard Geno Crandall has been electric in the Riders opening 3 games of the season and currently leads the Riders in scoring and assists with 16 points and 5.3 assists per game. Geno’s ability to get into the lane to both score and create for others is an important weapon for the Riders and is something that Sharks will have to do their best to contain if they are to be successful on Friday Evening.

Antwon Lillard has made a bright start to life in the BBL after arriving from Canada in the off season, the Sharks current leading scoring is averaging 20 points and 7 assists per game and is coming off the back of a 23 point performance against the Eagles. Lillard will no doubt be a man who the Riders will look to slow down on Friday Evening.

The game will be available to watch for free via YouTube, CLICK HERE to tune in as the Riders and the Sharks do battle in the BBL Cup!