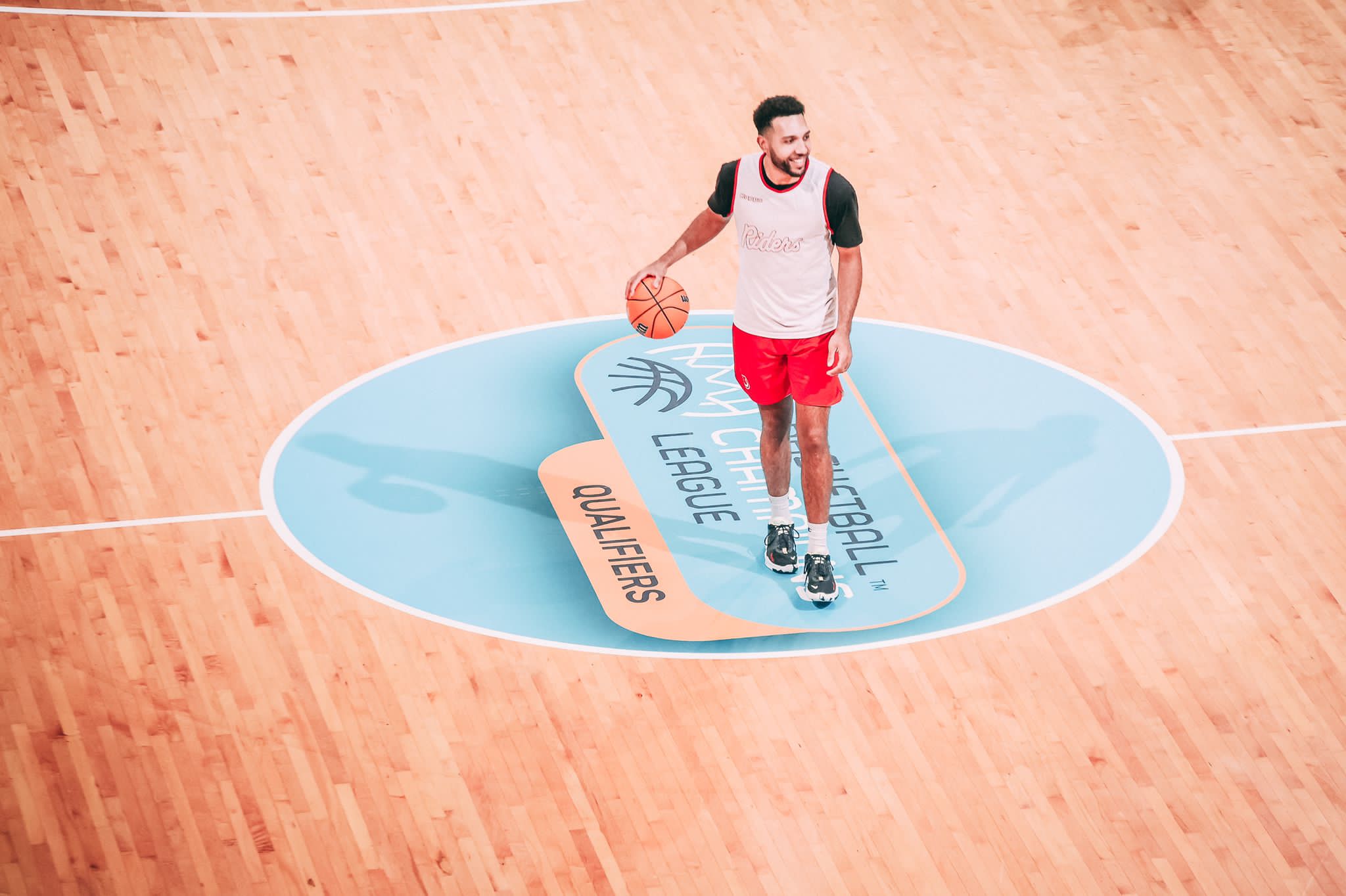 The Riders tip-off their European campaign with a trip to North Macedonia for the first round of the Basketball Champions League qualifiers. There, at the Boris Trajkovski Sports Centre, they will take on Romanian side CSO Voluntari in the hopes of progressing to the second qualifying round.

The Qualification Round is a three-round knockout format, with the winners of four separate tournaments achieving qualification for the BCL regular season. The teams were drawn against each other based on their BCL ranking, and unseeded teams were seeded according to their country ranking.

To qualify for the BCL regular season, the Riders need to win three straight qualifying games against increasingly difficult opposition.

This game marks Voluntari’s first venture into the BCL, having enjoyed the most successful period of the franchise’s history in recent seasons.

They are the reigning champions of the Romanian Cup, an annual cup competition, and finished runners-up in the Liga Națională last season. They entered European competition for the first time in the 2020/21 season, making the second round of the FIBA Europe Cup.

Competing on the continent represented the recent successes the franchise has experienced domestically, allowing them to make the leap into BCL qualification. Voluntari have won two pieces of silverware in their 17-year existence and will hope to continue to build on their highest-ever league finish from last season.

“We have to prepare for a very good Romanian team,” commented head coach Rob Paternostro ahead of the game. “

“They’ve recruited high-level players, and they’re a European team that’s in it for the whole season. We’ve got to come out and continue to play defence. This will be the biggest challenge we’ve had so far.”

American guard Toddrick Gotcher represents the biggest Voluntari threat to the Riders after leading his team with 15 points per game last season. He will face up in the backcourt against Zach Jackson, who impressed in preseason, earning Premier Logistics player of the game versus Dutch side Donar Groningen.

Gotcher is a Texas Tech graduate who led his college to the NCAA Tournament in his senior year. He then spent his first professional season in the prestigious Greek first division and went on to compete in France, North Macedonia and Japan before signing with Voluntari last season.

Gotcher is a sharpshooter from deep, knocking down 39% of his three’s last season. He will need to be guarded closely by Jackson, who established himself as one of the BBL’s elite perimeter defenders last year.

The Omaha graduate averaged 10 points per game last season, shooting 49% from the field while playing elite defence on the other end. Throughout his second Riders’ season, Jackson showcased his ability to take over games, scoring 10 straight points in the playoff quarter-final to see the Riders progress to the semis.

The battle in the backcourt may prove to be pivotal to the game’s outcome, as the two sharpshooters duel it out from deep.

How can you watch?

The game will be available to watch here, on the BBL Official YouTube channel. Tip-off is 5pm UK time, so be sure to tune in to support your Riders!