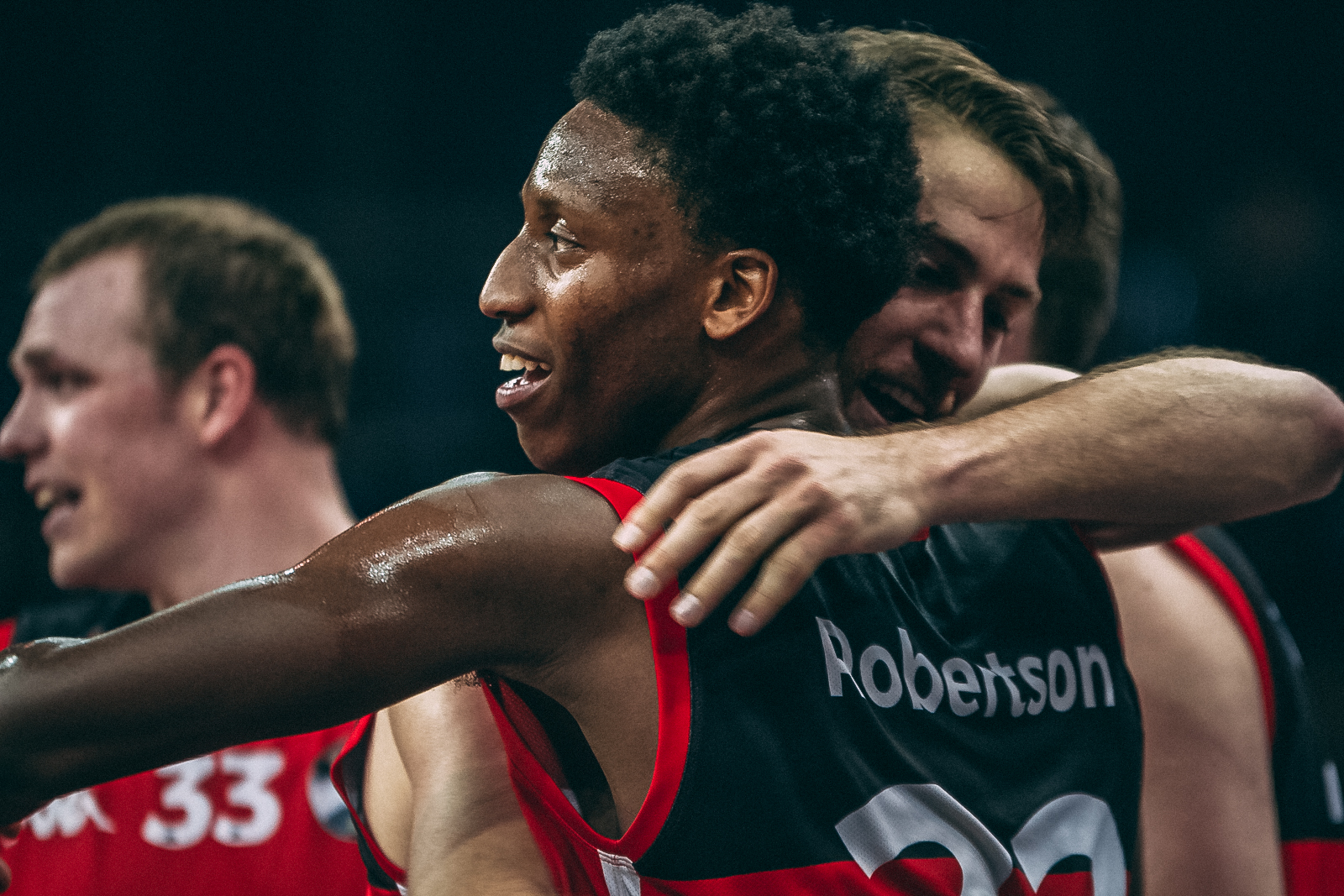 Tonight sees the End of Season Awards for the Riders BBL & WBBL squads at Morningside Arena. As a special dedication, the club has announced that the Coach’s Player of the Year will be named after Eric Robertson.

Eric, who passed away earlier this year, was a part of the Riders family from 2016 to 2018, making 87 BBL appearances and winning six trophies (x2 Trophy, x2 League, x2 Playoff).

The Coach’s Player of the Year goes to that player who stands for everything a coach would want in a player both on and off court.

It’s an honour for us to recognise Eric’s impact and his legacy through the Eric Robertson Award.