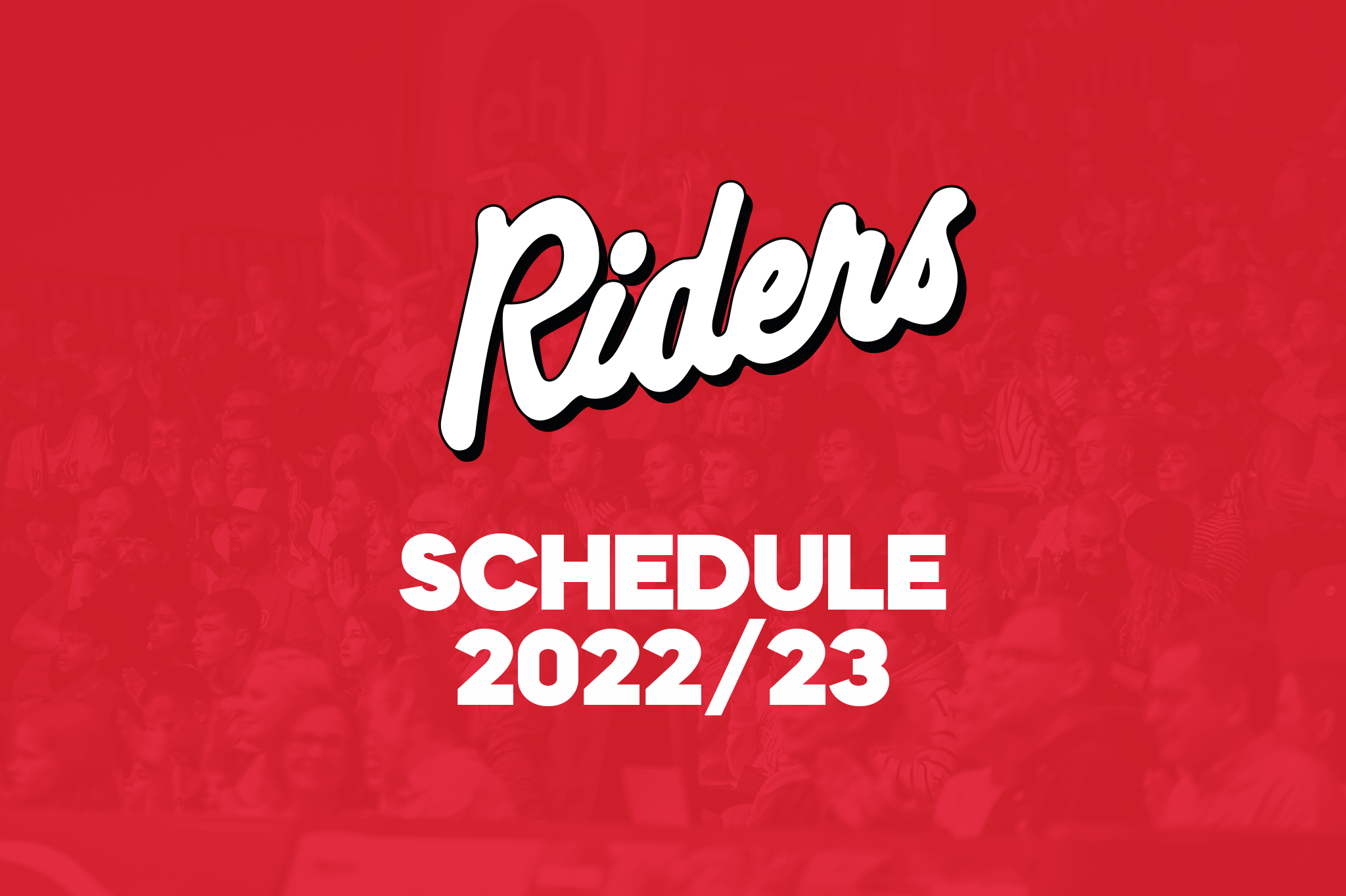 Riders will travel South to take on the London Lions to kick off their 2022/23 campaign, scheduled for Friday 30th September. Fans at the Morningside Arena will welcome the Riders home for the first time in the upcoming season on Friday, 21st of October as they host the Manchester Giants. Keep your eyes on our social media channels and website for the full schedule! Here’s how the rest of the league shapes up:

The countdown to another showstopping season of British Basketball League (BBL) action can begin as the fixtures for 2022-23 campaign were announced today.

The curtain will rise on the new season on Friday, September 23rd, with six clubs opening the BBL Championship season. In the opening round of matches Bristol Flyers host Manchester Giants, Sheffield Sharks take on London Lions and Surrey Scorchers meet Cheshire Phoenix.

The fixtures come thick and fast, with a repeat of last season’s Play-off Final scheduled for the second weekend of the campaign with last season’s champions Leicester Riders doing battle with London Lions

Elsewhere the BBL Cup gets underway on October 2nd as teams battle it out once again to make the showpiece final at Birmingham’s Utilita Arena on Sunday, January 29th.

Meanwhile, the BBL Trophy begins on Friday, January 13th, with the final set to take place in late March, with the exact date and venue to be confirmed in due course.

Earlier this month, the British Basketball League announced that the 2022-23 Championship will follow a new format, with each side facing the other on four occasions throughout the campaign.

The season will reach its conclusion with the end-of-season Play-Off Finals scheduled to take place on Sunday 14th May at The O2, London.

British Basketball fans can catch all of the action throughout the season on Sky Sports Arena, Sky Sports YouTube Channel, and the BBL Player.

All fixtures are subject to change.