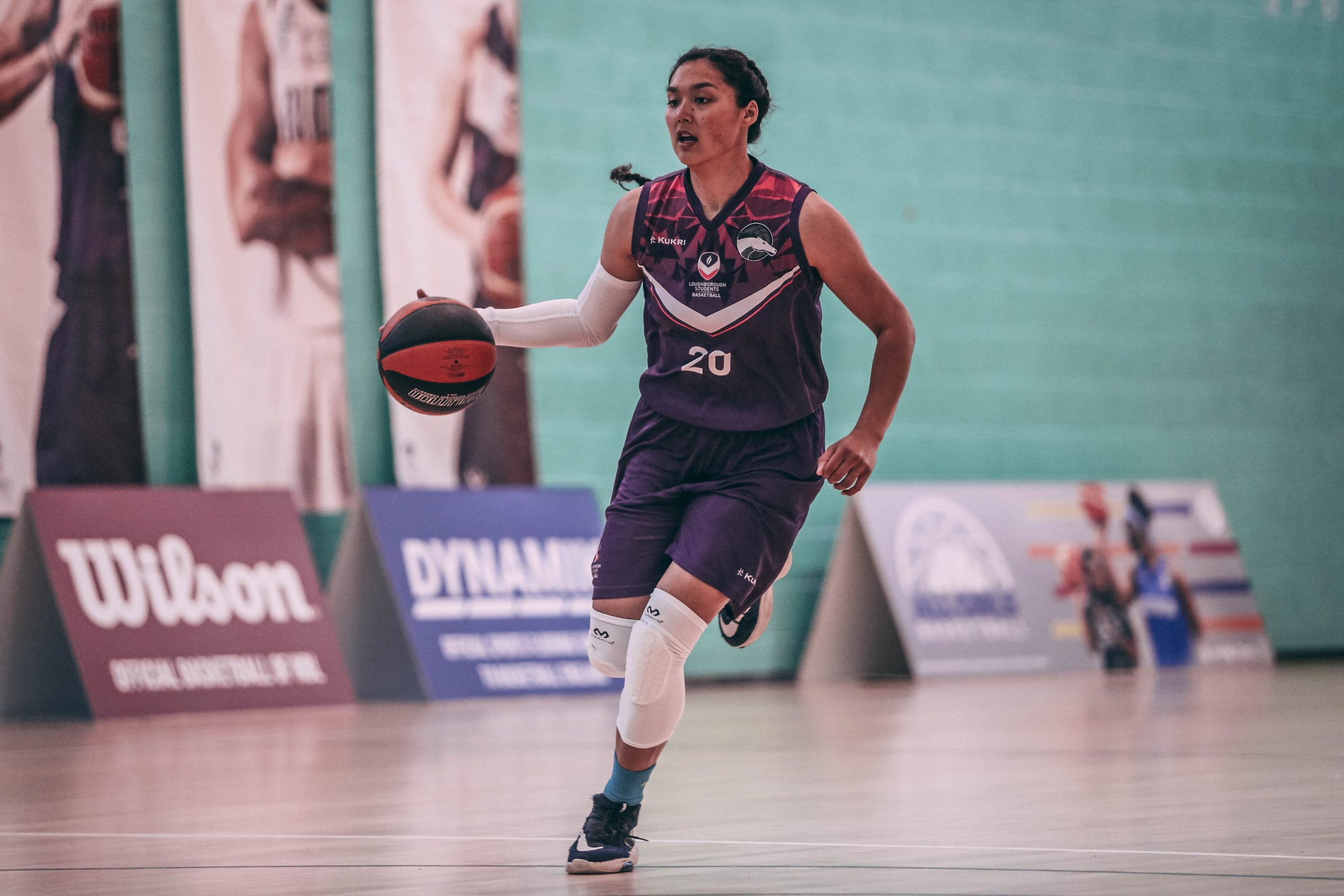 In the last encounter between the Loughborough Riders and Nottingham Trent University back in December, the Riders won in a close one-point game. The Riders were looking to take the win again and were able to do exactly that in another close match.

An early start from the Trent’s in the third quarter, put them in the lead for the first time in the game. However, they were not able to maintain it for long as both teams kept going back and forth and kept the score on the board extremely close. Going into the fourth and final quarter, the Riders continued to stay in the lead but only by 2 points. An early start from the Trent’s again, tied the score within the first few seconds. Both teams kept the same momentum as the previous quarter and kept the score extremely close. With just under two minutes left, the Trent’s were leading by 5 points. However, a 3-point jump shot by Robyn Ainge and a free throw by Makana Stone helped them close the gap to just 1 point with just 30 seconds remaining in the game. Two successful free throws by Makana Stone put the Riders back in the lead with just over 10 seconds left in the game and eventually gave them the win in a thrilling 75-73 game.

We will now see the Riders next in the play-offs as this was their last game of the regular season.