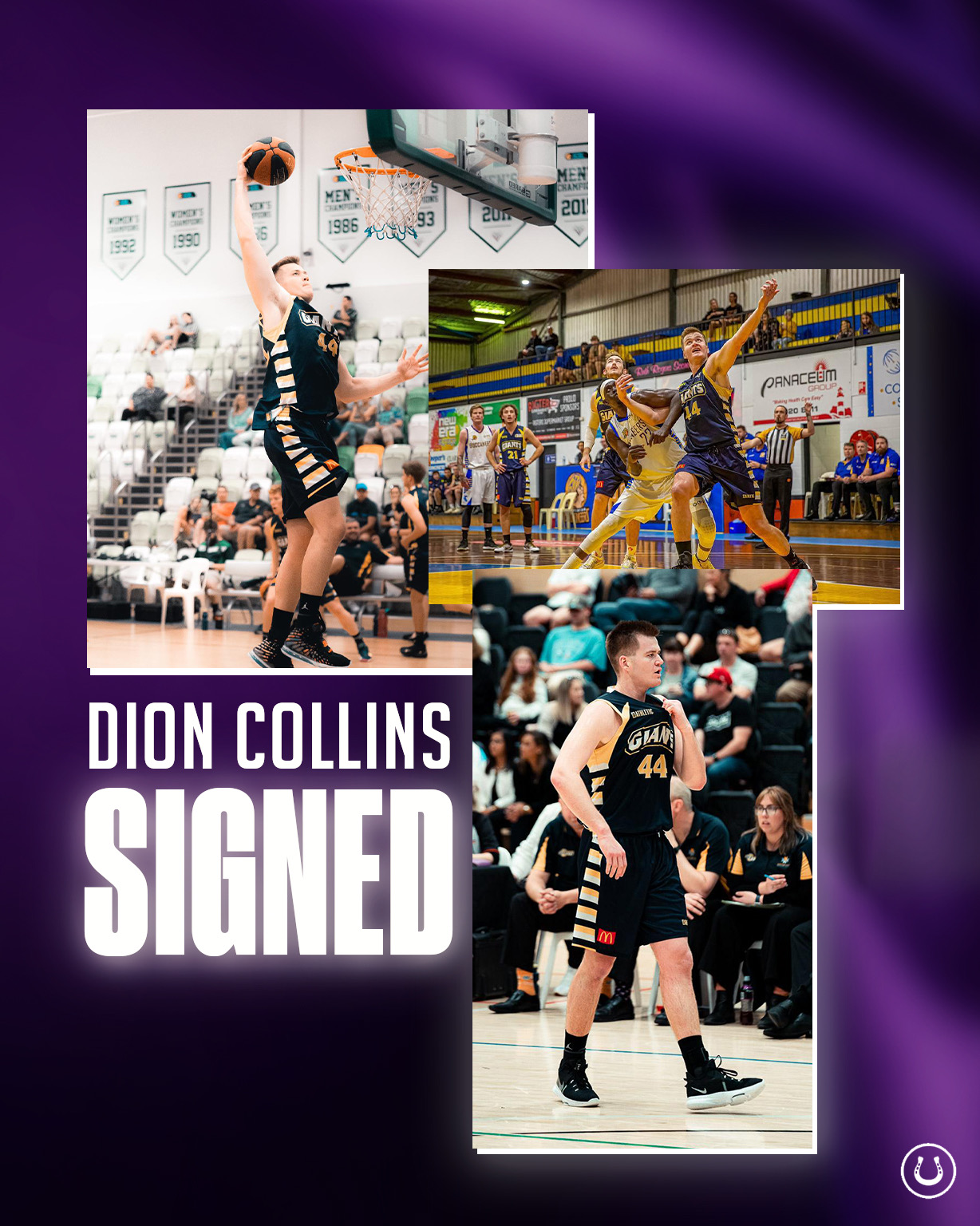 Loughborough Basketball announce the signing of 6’8 New Zealand-British Forward, Dion Collins to the 2022-23 roster for the Loughborough Riders Men’s programme. Collins, born and raised in New Zealand with British ancestry is the eleventh player to join the Division 1 team, led by Coach Will Maynard. Collins left New Zealand to attend college in the US, playing for the Culver-Stockton Wildcats in the NAIA. Collins then graduated from college and signed his first professional contract with the Lulea Steelers in Sweden where he continued his academic studies; a masters in International Business. Most recently Collins has be playing out in Australia in the NBL1 with the Goldfields Giants before moving across the globe to the United Kingdom.

On his signing to Loughborough Basketball, Collins is ready to get started and is excited for the season ahead:

“I love the vision Russell and Coach will Maynard have for the club and I am very much looking forward to being a part of it. From our very first conversations they have been extremely professional and welcoming. It was good to get down and meet they guys yesterday after just getting into the country – there’s a great bunch of guys running around who you can tell are eager to compete and from my understanding have played together for some time. Therefore, it’s up to us new guys to assimilate, get used to the team, the structures in place and trust that results will come from that.”

From his previous playing opportunities in the US, Sweden and Australia, Collins brings with him a wealth of experience which will be instrumental to the team over the coming months.

“I think the things you can expect from me are physicality, intensity, communication and leadership on court. Looking at our squad we have a good balance across the board and I’m excited to play with some talented players who I think will complement each other quite well. From there we just need to understand our roles then execute them within the structures that coach has put in place.”

Coach Maynard on his latest recruit:

“Excited to have Dion join us this year. He’s going to be a great addition to the group, not only on the court but also off the court too. He’s another player with some great experience over the last few years and we believe he can really help some of the younger players coming up through the pathway. He’s a big, physical player who adds some more firepower up front to what we already have in place and gives us more depth in the team. I think Dion will fit seamlessly into our style of play this year so we are excited to have him on board.”

Collins will make his debut for the Loughborough Riders this weekend in the Division 1 Kit King Trophy competition against Nottingham Hoods on Saturday evening.