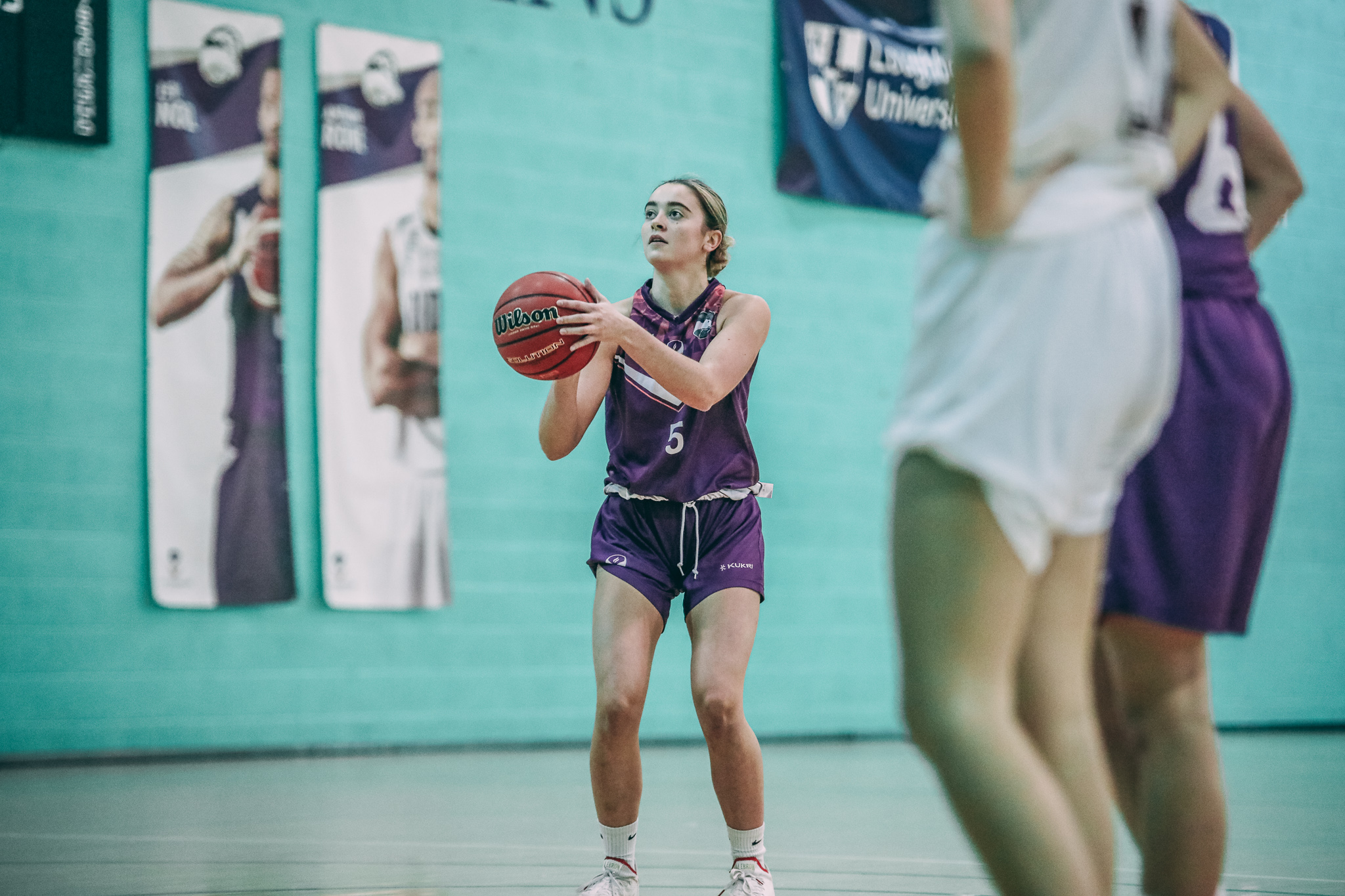 Solid win for the Loughborough Riders Women as they beat Cardiff Met Archers 88-71 at home in the WNBL.

It was a close game in the first half with the score going back and forth between each team. The Riders had three players in double figures, with Molly James leading the way with 21 points, 4 3-pointers, 4 assists and 4 steals. Makana Stone was next up with a double-double of 18 points and 11 rebounds.

Cardiff’s Amber Dean refused to give up as she put up 30 points, 5 rebounds, 5 assists and 4 steals. However, the Riders put their foot down at the 6-minute mark in the third quarter and never looked back.

“We were always trying to have a high pace but in the first half we couldn’t do it because we were struggling with rebounds. We were also having problems in defence which was the biggest difference in the first half and the second. In the second half the rebounds were better, and we were doing quicker outlets which was key to run the court” Riders’ Head Coach Antonio Quintero on improvements between the two halves.

He highlighted the performance of Makana Stone, who finished with 18 points, 11 rebounds and 2 assists,  ‘She is doing an amazing performance, she is helping a lot with the rebounds and mostly playing a strong defence and developed a very good offence. She is a player who is creating a very big impact in our games so I am very happy with her”.

The Loughborough Women’s next matchup is against Ipswich Basketball at home on December 12th.