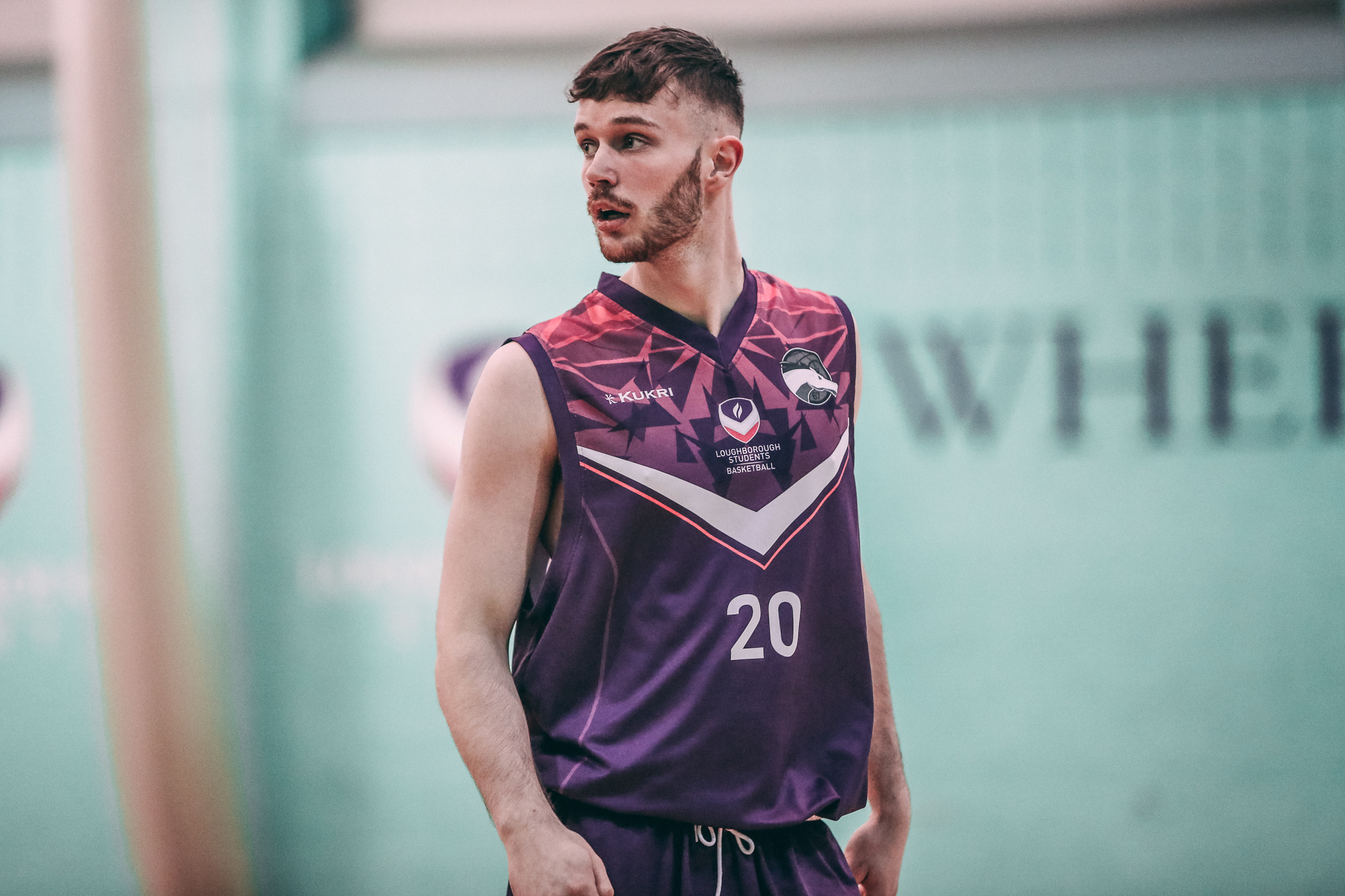 Loughborough University will play host to the group stage of the inaugural Lynch Trophy starting this weekend. The opening group stage will feature 24 high-quality games for British basketball fans to watch online over three weekends.

The competition sees all 14 NBL Division One clubs, together with invited academy sides Myerscough and Charnwood, competing in four regional groups of four. Playing each other once, the top two sides in each group will progress to the quarter-finals.

All games in the group stage will be played in central bubbles and will be livestreamed.

“We’re delighted to introduce the Lynch Trophy at part of our campaign to improve the profile of Division One,” said Leicester Riders’ MD Russell Levenston, who represents the top-flight clubs on the Basketball England working group along with Thames Valley Cavaliers’ Robert Banks and Dave Ryan of Oaklands Wolves.

“Our partnership with L Lynch is exciting for us and we hope that the competition will help get basketball back in front of supporters after the problems Covid-19 has caused.”

Group one will be hosted by Solent Kestrels at their impressive new venue and will see the all-conquering Division One and National Cup champions joined by old rivals Worthing Thunder along with BA London Lions and division new-boys Essex Rebels.

Oaklands Wolves have a top-flight team for the first time following their merger with one of the most famous names in the British games, Leopards, and the St Albans-based side will host Group Two. They will be joined by neighbours Hemel Storm along with old rivals Reading Rockets and Thames Valley Cavaliers.

Midlands pride is on the line in Group Three as Loughborough Riders host Nottingham Hoods and Leicester Warriors along with Charnwood who will look to cause an upset.

Myerscough will stage Group Four, and they will be joined by Division Two champions Newcastle, Bradford Dragons and Derby Trailblazers.

Check out the Loughborough Riders fixtures in the competition.