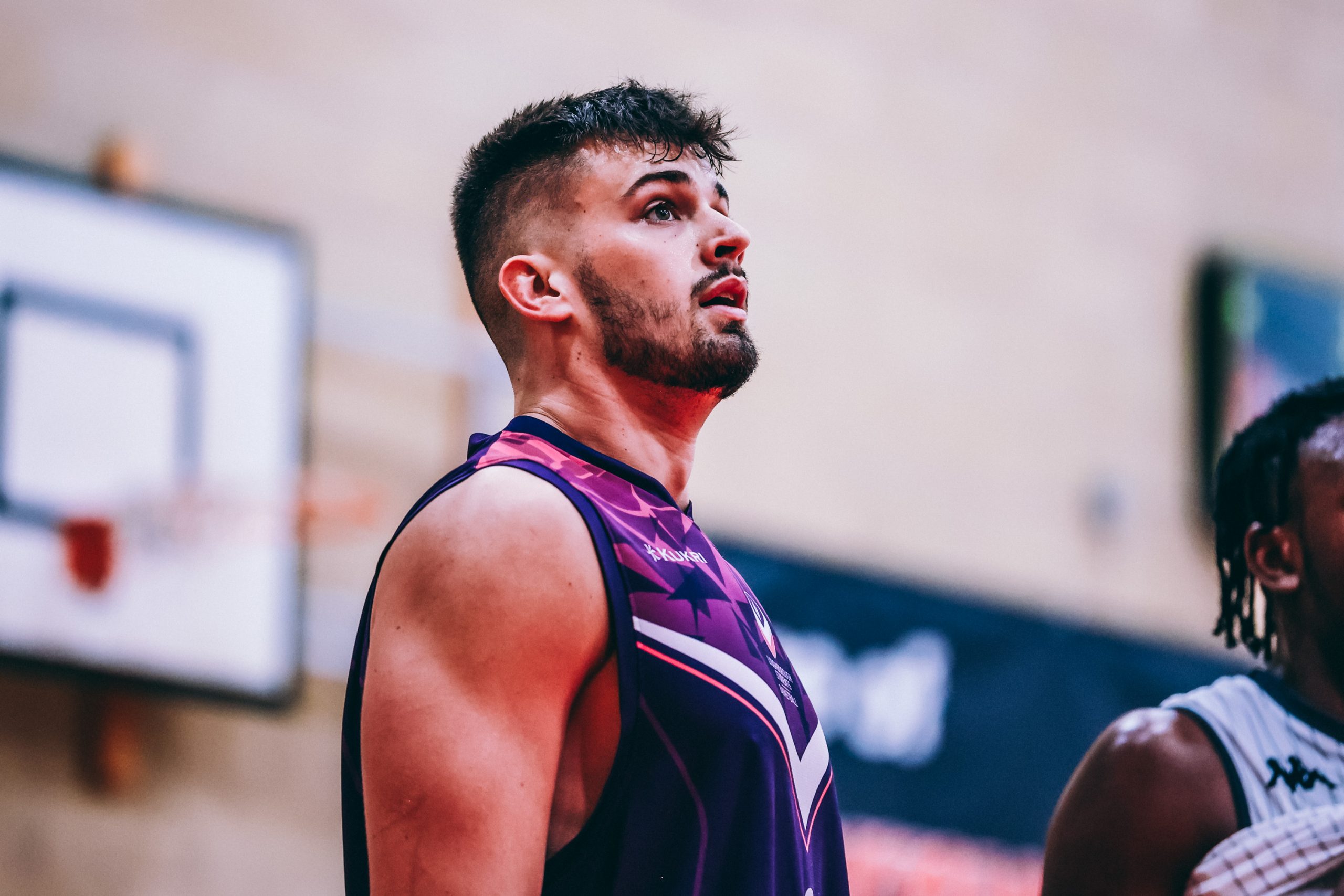 Loughborough Basketball are pleased to announce that up-and-coming British talent, Ben Woog will be joining the Division 1 Men’s side this season in the National Basketball League. Woog has been with the Riders club for the past two seasons within the Charnwood College Riders Basketball Academy, under the development of Coach Will Maynard. The British 6’8 forward has a rich playing history to date with National team appearances for the Wales U16s and the Wales Senior Men’s programme.

Woog, who was part of the 2022-23 winning EABL team before graduating, will continue his basketball career as part of the Division 1 Men’s programme alongside his academic commitments at Loughborough College.  While balancing his BsC in Sport Coaching, Woog will also be competing in the British Universities and Colleges (BUCS) league as part of Loughborough 1st team.

“I’m excited to be studying my degree in sports coaching at Loughborough and to being coached under Will again. I know it was the right decision to commit to Loughborough because Will has a great vision for this team and a great group of players within the squad. I can’t wait to get the season underway and push for playoffs.”

Coach Will Maynard on Woog’s decision to stay within the Leicester Riders club and his progression to the NBL:

“Ben is an exciting project for us and we are super glad that he has made the decision to continue his basketball journey within the Riders pathway. We have seen a lot of improvement in his on-court ability during his time with the club already.  He has great size and strength; we also love that Ben has a high IQ on the court. His ability to pick things up quickly in conjunction with his physical presence is a strength of his that we will look to develop further. Having the opportunity early this year to practice with BBL team has definitely been a positive for Ben and something that we as a club are pleased to have been able to expose him to. He is going to be a great addition to the team and we are excited to see what he can do for us this year.”