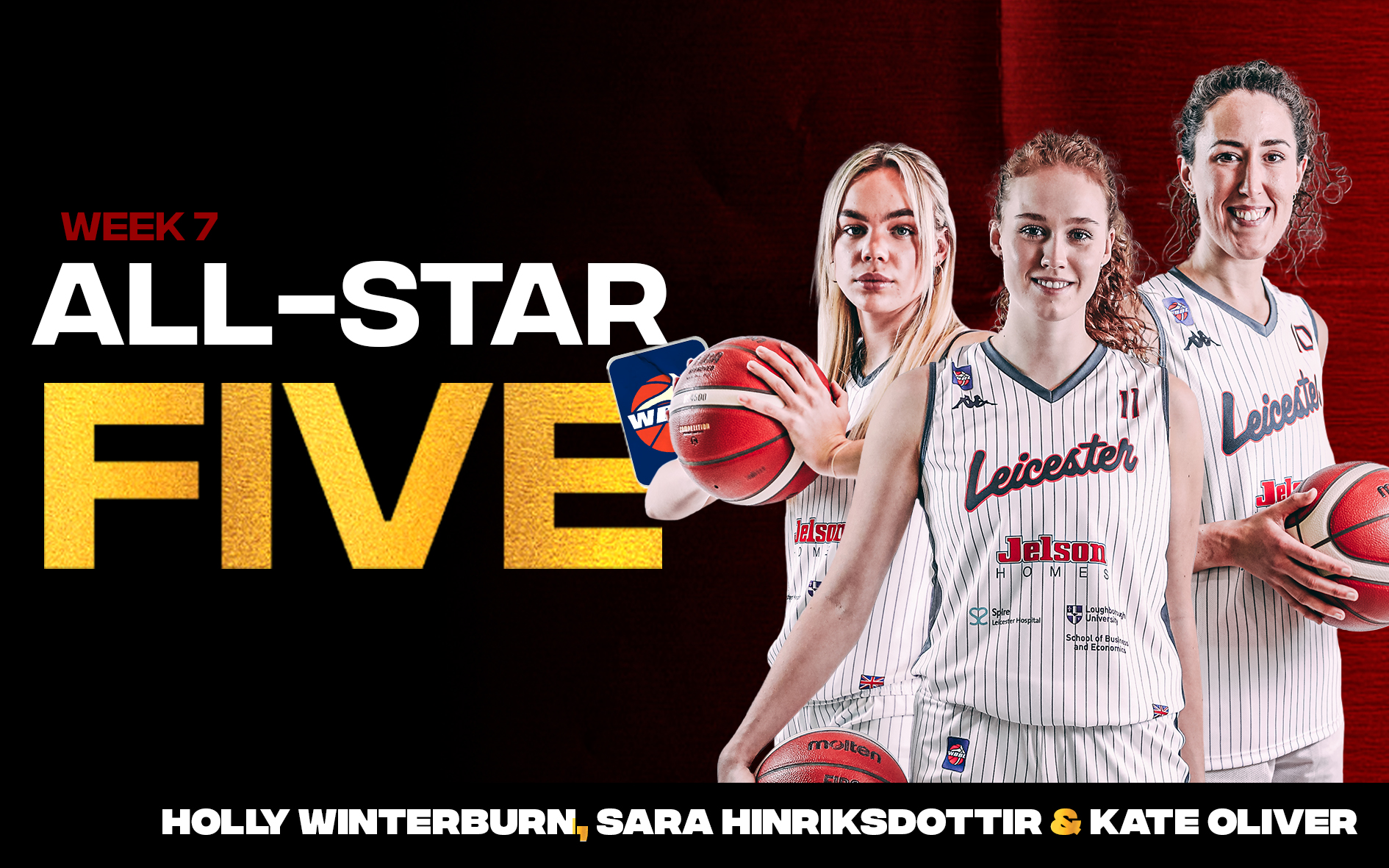 Kate Oliver, Holly Winterburn and Sara Hinriksdottir have been selected to the week 7 WBBL All-Star Fives after two road wins against Caledonia Pride and Newcastle Eagles.

Kate Oliver’s made her presence known at Newcastle, earning a third All-Star 5 appearance,  after recording a double-double with 22 points and 12 rebounds.

With her fifth All-Star 5 appearance, Winterburn once again had an all-round performance for Leicester as she contributed 12 points, five rebounds, five assists and three steals against Caledonia.

Hinriksdottir’s consistency played a notable part in helping the Riders claim two dominant road wins. She led Riders with 19 points, 5 rebounds and 4 assists against Pride and was the second-leading scorer with 16 points against the Eagles. 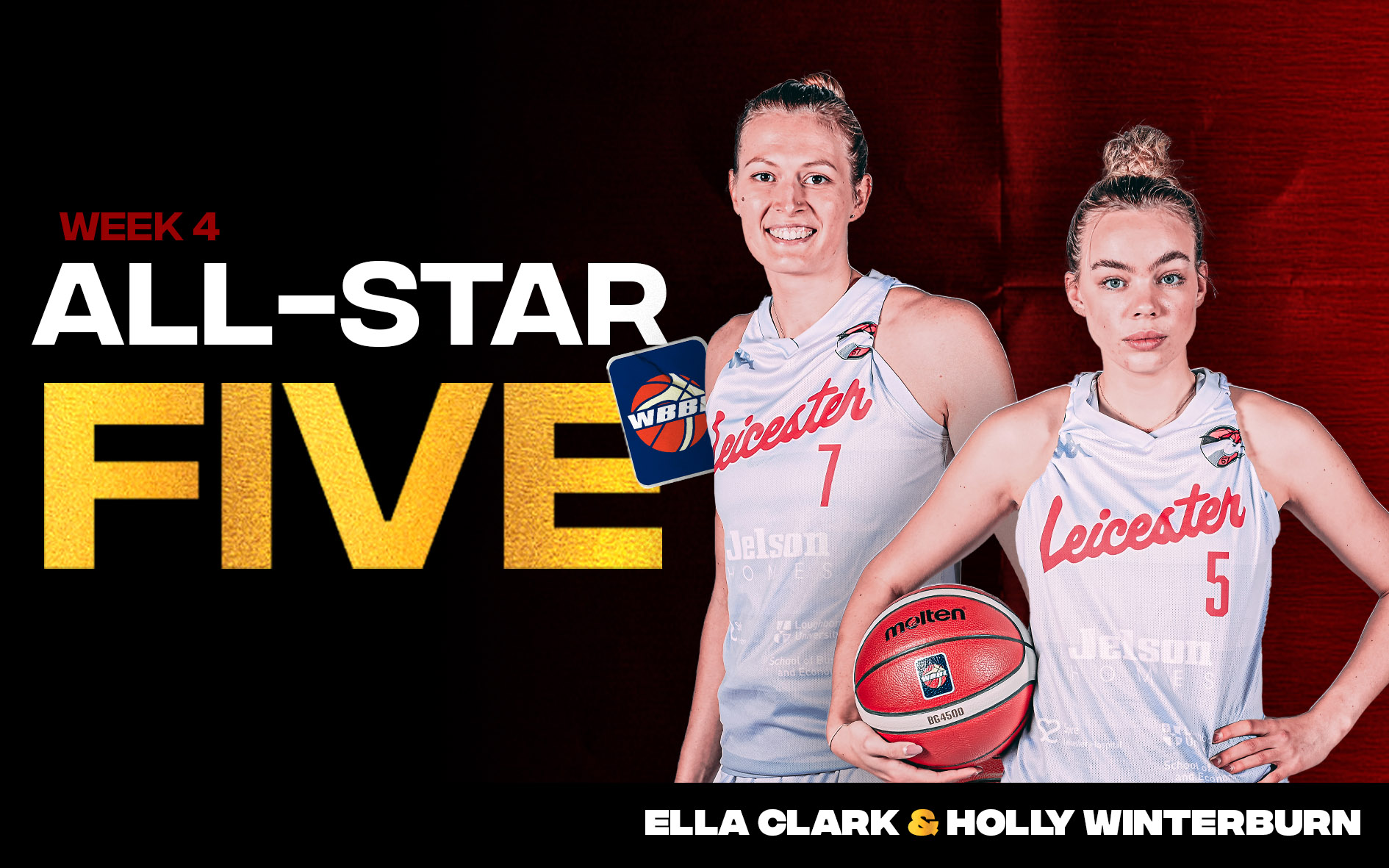 Riders have another two players selected in the WBBL All-Star Five.

The team cruised to the WBBL CUP final last weekend against Cardiff Archers, which was led by a double-double from Ella Clark who put up 15 points and 13 rebounds. Clark made her presence known in the first quarter with a quick 5 points and 5 rebounds.

Although Holly Winterburn had a quiet scoring night, she continued to show the league her all-rounded game with 9 rebounds, 9 assists and 2 steals. This is also Winterburn’s second All-Star Five selection in a row.

The Riders will now shift their focus to the regular-season and are travelling down to Oakland Wolves on December 12th.