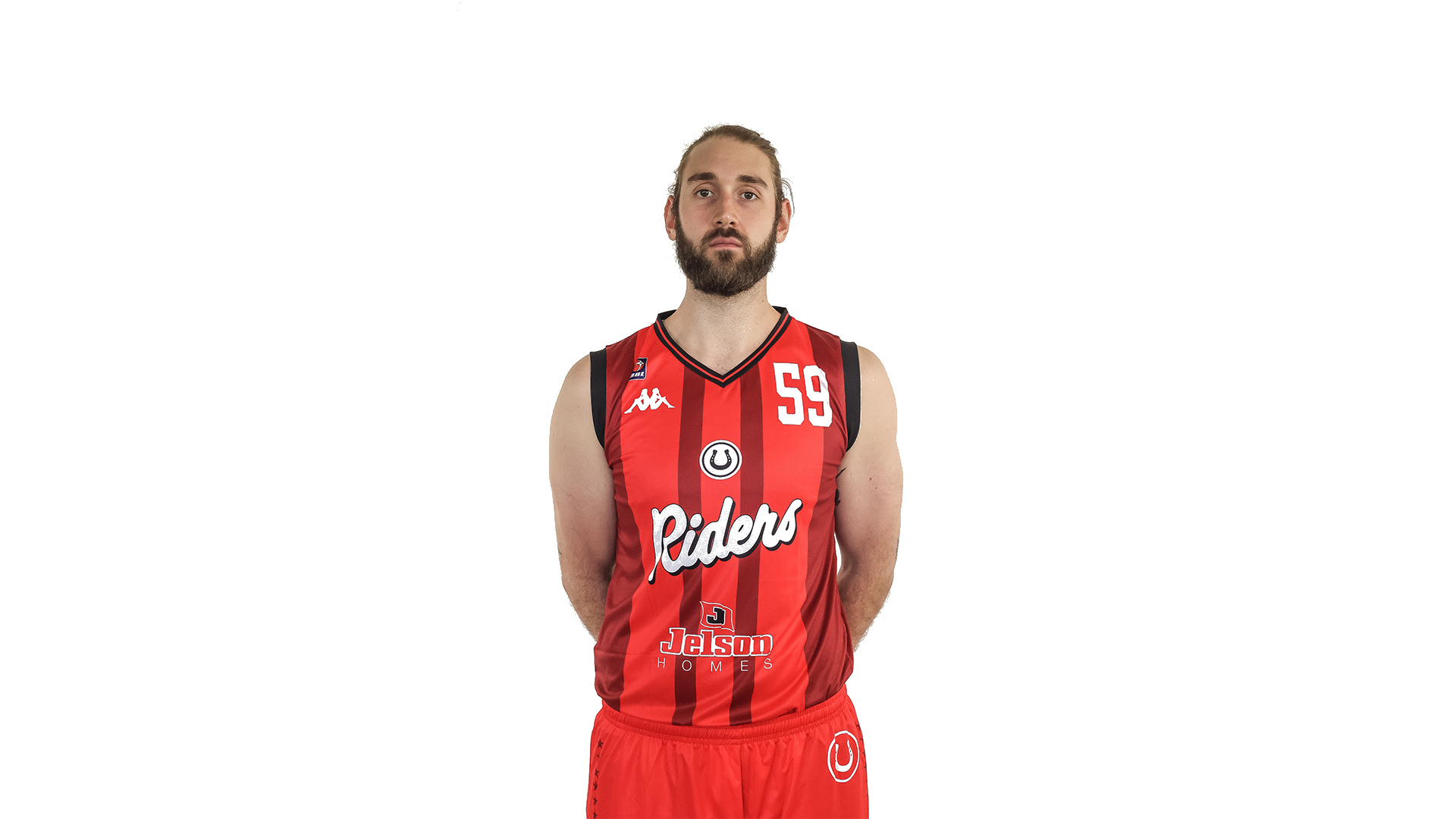 Darien Nelson-Henry is playing in his fourth year in Leicester, after captaining the Riders to the treble last year. The American-born big man is a fan favourite, leading with respect and passion for Riders basketball.

In high school, Nelson-Henry led Lake Washington to their best-ever stare tournament finish. His successes earned him State 3A Player of the Year and King County MVP to cap off a lucrative senior year. He then declared for the University of Pennsylvania, who he led in scoring, rebounding and blocks in his senior year, on his way to an All-Ivy second-team selection.

Nelson-Henry began his professional basketball career in Poland, signing with Jezioro Tarnobrzeg at the age of 22. He would go on to play in Austria, before taking his talents to Leicester in 2019 to play for Rob Peternostro’s side.

Dairen averaged 12 points off a productive 64% from the field last season, the best high-volume percentage in the BBL. As a natural leader in the team, the Riders will look to Darien to lead them through another successful season.