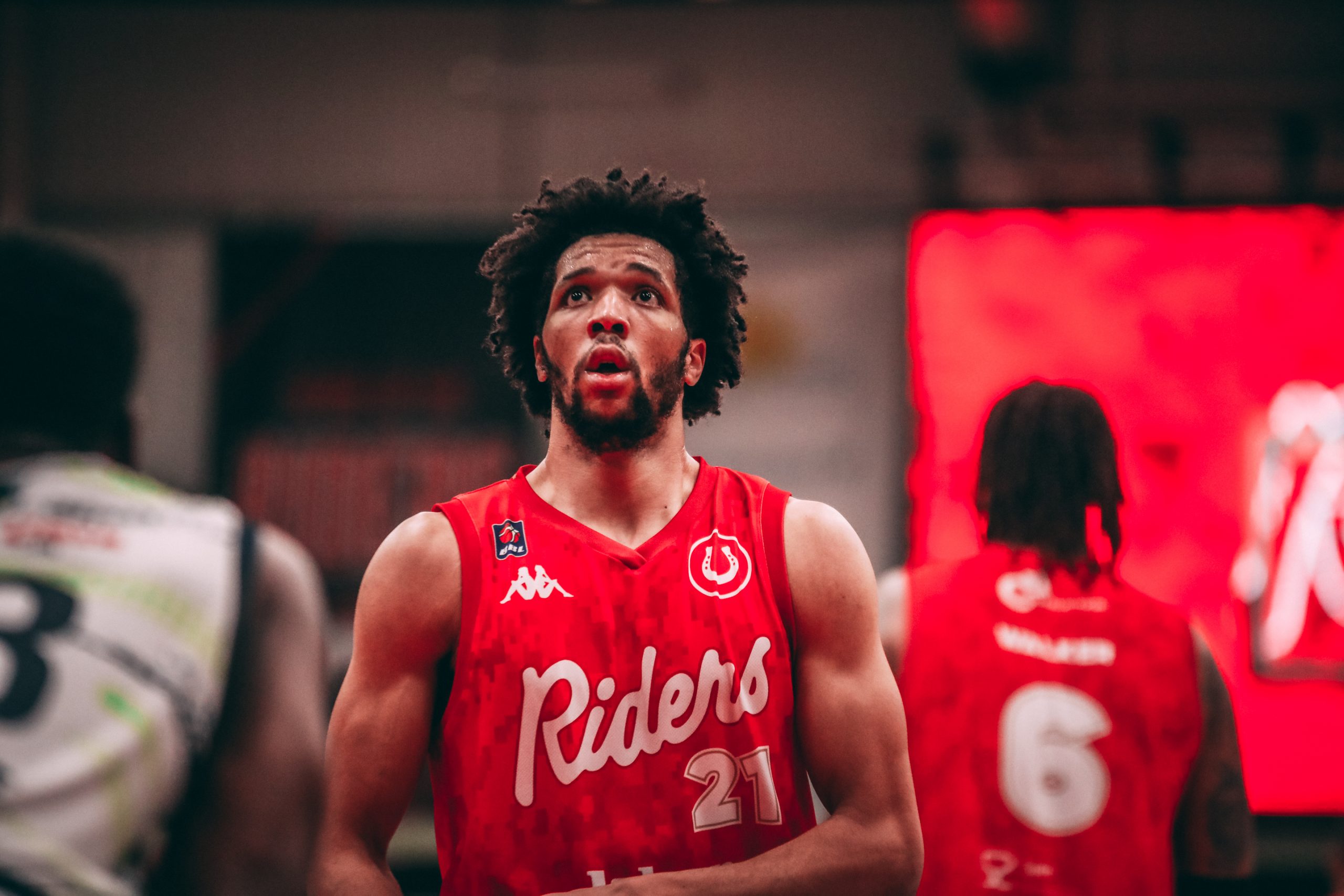 Riders defeat Eagles to remain unbeaten in the BBL Championship

The Riders remain the BBL’s only unbeaten team, blowing out the Newcastle Eagles 101-72 to improve to 6-0. MVP Geno Crandall led Leicester with 22 points, four rebounds and four assists, as the Riders had six players score in double digits.

Leicester dominated their long-standing rivals from start to finish, winning every quarter. They scored over 20 points in each period in a red hot offensive effort, scoring over 100 in their second straight league game.

On the defensive end, the Riders suffocated Newcastle, forcing 17 turnovers out of their opponents. The Eagles’ 72 points was their second-lowest tally of the year, after their 55 point performance in their previous game.

Mo Walker got into an early rhythm, scoring eight points to start 4-4. The bruising big man’s play got the Riders’ offence ticking, and finished with 12 points and seven rebounds. Back to back threes gave the hosts a double-digit lead late in the first quarter, which ended 27-15.

Zach Jackson drove baseline to throw the ball down with authority in the opening stages of the second period, continuing the Riders’ momentum. They built their lead throughout the quarter, as Crandall hit two straight from deep to make it 42-25.

Crandall had 12 points in the quarter and 20 in the half to put Leicester up 20. They entered the locker rooms up 54-38, after former Rider Corey Johnson concluded the half’s action with a fadeaway two.

Marc Loving got the second half underway with a bang, draining consecutive contested threes. The Ohio State sniper, who led the Riders in scoring coming into the game, had 12 in the third to maintain Leicester’s lead.

Patrick Whelan’s free-throws ended the third with the score 80-53 in the Riders’ favour. They cruised through the fourth comfortably with their big lead. Their advantage allowed Charnwood’s Greg Wild and Louie Jordan to check into the game.

Jordan took the roof off the Morningside Arena late, nailing a three to put his sid rover the 100 points tally to finish the game.

“We played really good basketball. Guys are committed on the defensive end, we had a great week of practice, and the team did a great job of executing tonight,” said coach Rob Paternostro post-game.

“We’re a team with confidence right now; you can see that. When you have our combination of talent and intelligence, it’s tough to stop.

“These guys love playing basketball. That’s what’s fun about my job. When you have a group that loves to play and compete, no matter what’s going on around them, basketball is what they want to do. Tonight you saw a team that really loved playing together.”

With Sunday’s fixture against the Surrey Scorchers postponed, the Riders next fixture takes place after Christmas. They host the Plymouth City Patriots on the 27th of December, hoping to stretch their lead atop the table.