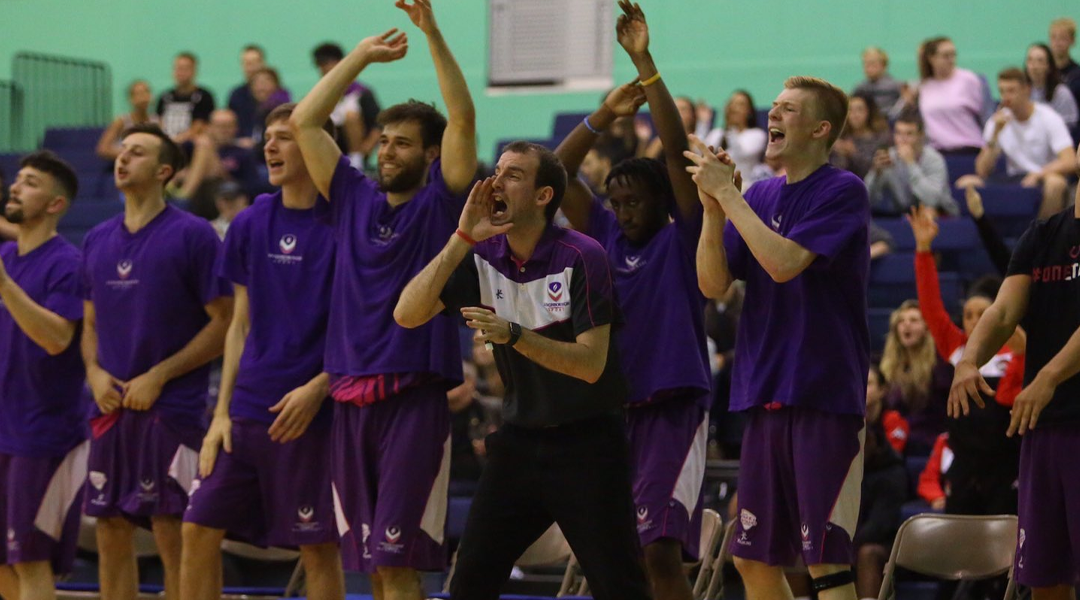 Jarram started out as a coach in his time attending Burleigh Community College, now known as Charnwood College. Jarram then moved into the local community and schools and even more so whilst studying at the University of Worcester. He was then assistant coach on the 2009 BUCS Championship winning team. This achievement helped him solidify his passion for coaching and a career pathway he wanted.

After graduating with a degree in Sports Coaching Science, Jarram took a job in the US, heading up a summer basketball camp in New York. This opportunity allowed Jarram to work numerous other Basketball Camps, Elite Showcases and Clinics where he was then offered a position on the staff at NCAA Division III school, Bard College, in upstate New York.

Spending three years in New York accompanied by summers filled with Elite Showcases and Camps; Jarram returned to the UK and was offered a position as assistant coach to Paternostro on what was a history making year whilst leading a hugely successful Loughborough Men’s team.