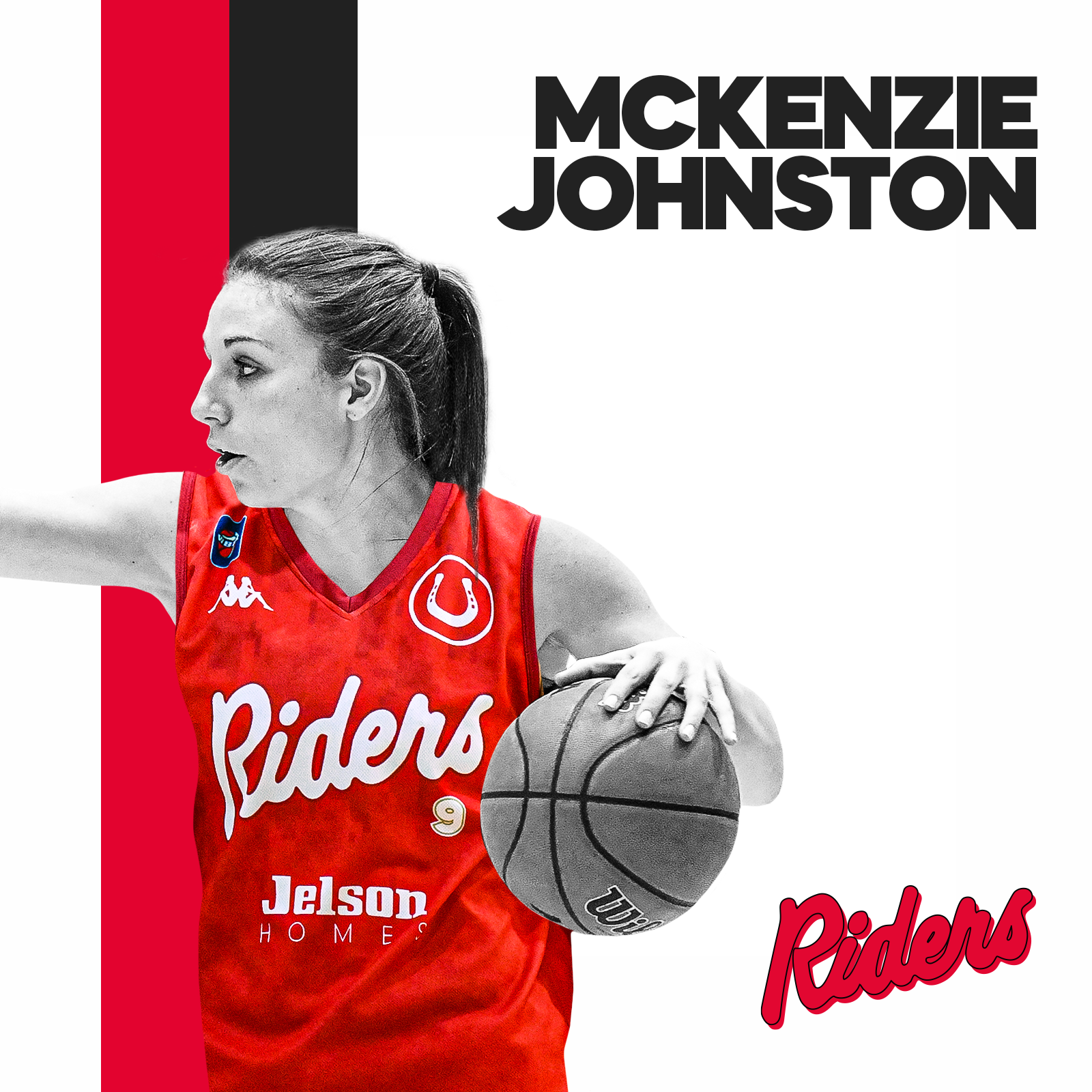 Johnston had a stand-out college career with Montana where she got 1398 points and 515 assists, ranking her 7th and 4th in the program’s history. In her final year, she was voted onto the First-Team All-Big Sky Conference as she led her team in points and assists while being second in boards and steals.

Her pro career was slightly delayed due to covid but the 21/22 season she played in Germany with Bad Homburg helping her side to promotion while averaging 12.7ppg, 6.1rpg, 5apg & 2.6spg. She shot 58% from the field and 38.5% from three as she finished second in the league for assists and sixth in steals and efficiency.