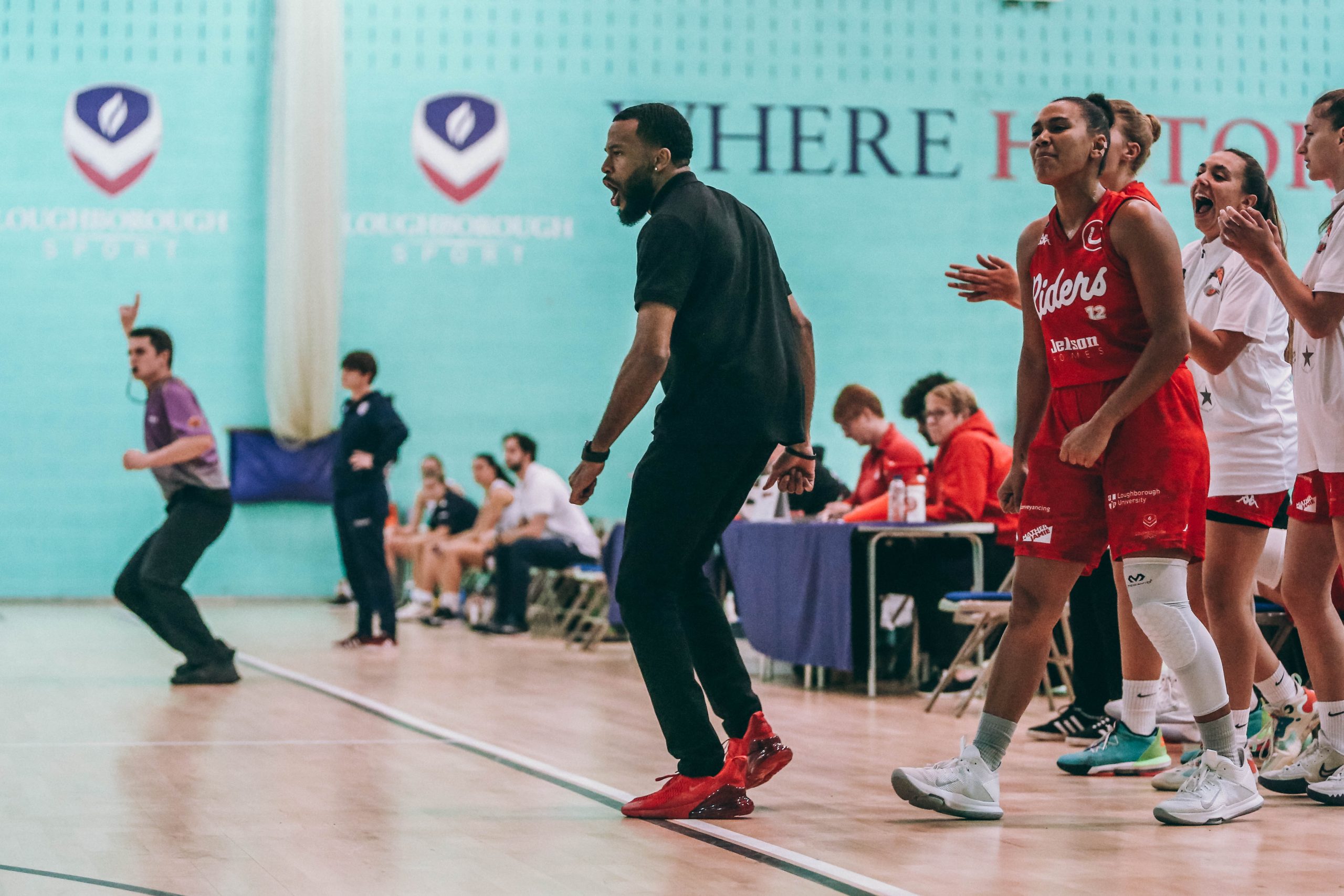 Leicester Riders look to return to winning ways in the WBBL Championship as they host the high-flying Sheffield Hatters at Loughborough University this Sunday (4pm).

Riders will be looking to build on their performance in the first three quarters against the London Lions last week. While the Hatters who have returned to the WBBL having had a year out are unbeaten in both WBBL Cup & League action this season.

Sheffield look to pose plenty of offensive threats with Helen Naylor back in the ranks after spending last year with the Manchester Met Mystics. GB guard Nicolette Fong Lyew Quee made the same move in the summer and seems to have settled in quickly as she racked up 23 points, 7 rebounds & 7 assists last week in the Hatters 33-point win over the Mystics.

Another returnee in shooting guard Georgia Gayle has started the season in fine form. She has hit 20 three pointers in her four outings in WBBL competition this term.

Throw into the mix three new American signings in the guise of playmaker Rebecca Cardenas. A big inside presence with Euro Cup experience in the shape of Nyilah Jamison- Myers as well as swingman Ariona Gill and the Hatters really do look like they mean business.

Riders will be encouraged by the performances of their new signings as Brooklyn McAlear-Fanus, Chelsea Jennings & Oceana Hamilton have all shown that they will be very useful acquisitions this season, but they’ll be aware that they will need a strong team performance across the board in what looks to be the stand out WBBL fixture of the week.