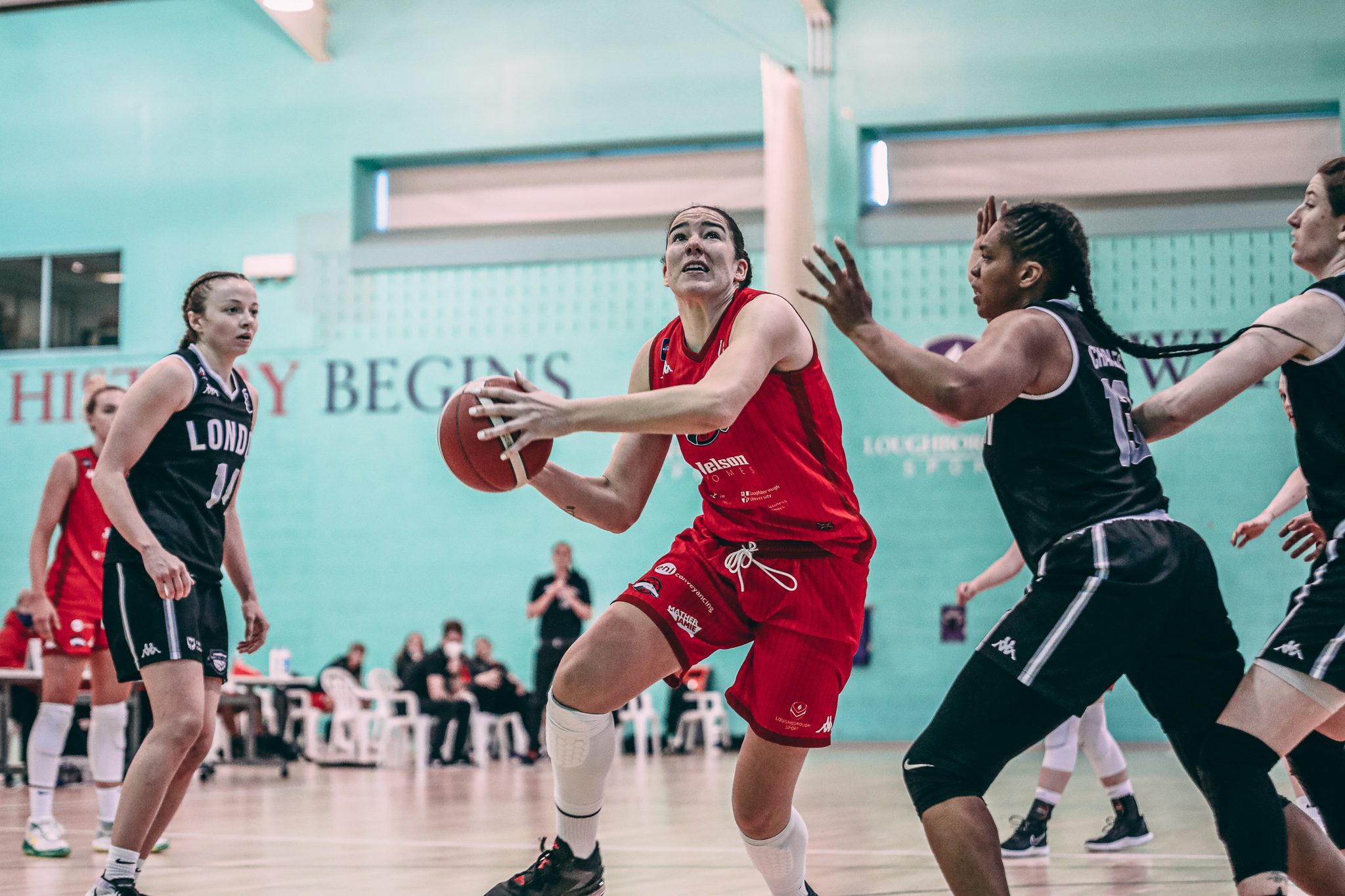 The Leicester Riders were looking to bounce back from their loss against the BA London Lions from their previous encounter in March and they were able to do exactly that by securing a 83-74 win at their home game on 14th April.

This match was one the most anticipated games of the WBBL Championship and they didn’t disappoint. The game remained close throughout up until the final quarter. At the end of the first quarter, both teams were tied at 17 points. With just 2 minutes left on the clock towards the end of the second quarter, the Riders were leading by 10 points. However, they were unable to maintain that gap till the end of the quarter and started the second half with a close 3 point lead at 38-35. After a very fast paced third quarter, the Lions took the lead at 58-56. With several three’s and rebounds by the Riders in the final quarter, they were able to pull themselves back out in front giving them the 83-74 win.

Riders were led by Azania Stewart’s 17 points and Holly Winterburn’s 8 assists. While, the London Lions were led by Stephanie Umeh’s 21 points and Kennedy Leonard’s 9 assists.

The Riders will now face the Essex Rebels on Saturday, 17th April at the Loughborough University Netball Centre at 12:30.