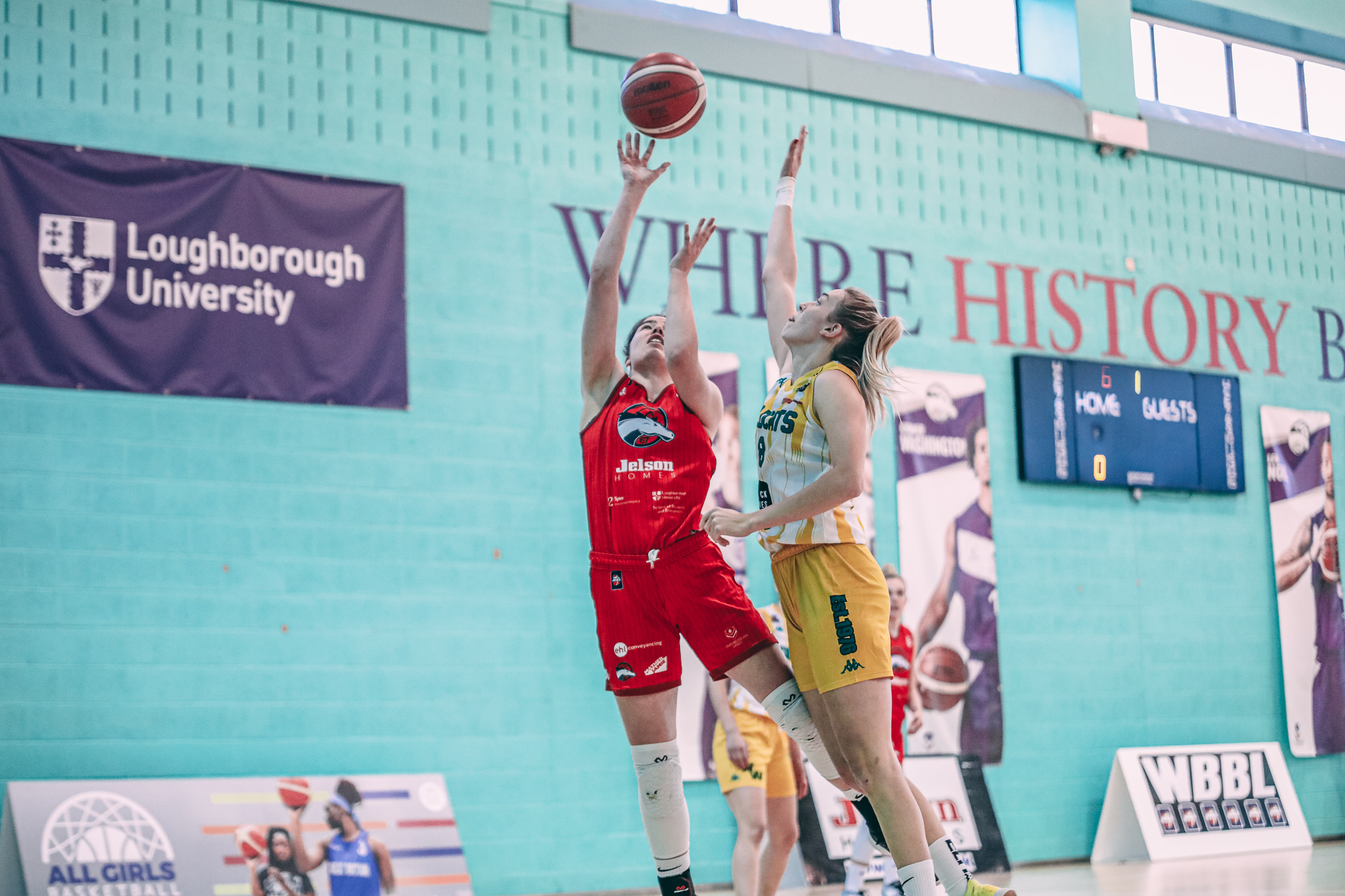 Leicester Riders were once again able to prevail against the Nottingham Wildcats on 11th April at their home game.

The very fast paced first quarter put the Riders in the lead at 17-13. The second quarter was in favour of the Riders who came back even stronger in both their offense and defence. They allowed the Wildcats to put up only 6 points throughout the quarter giving them a comfortable lead at 43-19 at the end of the first half. The Wildcats got off to a very strong start in the third quarter however, the Riders were able to maintain the pressure on them and started the fourth quarter at 65-40. The Riders continued to dominate on the court in the last quarter and maintained their defensive pressure giving them the win at 88-50.

Both Holly Winterburn and Hannah Robb put up an impressive performance by scoring 21 points each for the Leicester Riders and Winterburn also led with 7 assists. While Simone Costa led with 13 points and Chelsey Shumpert with 4 assists for the Nottingham Wildcats.