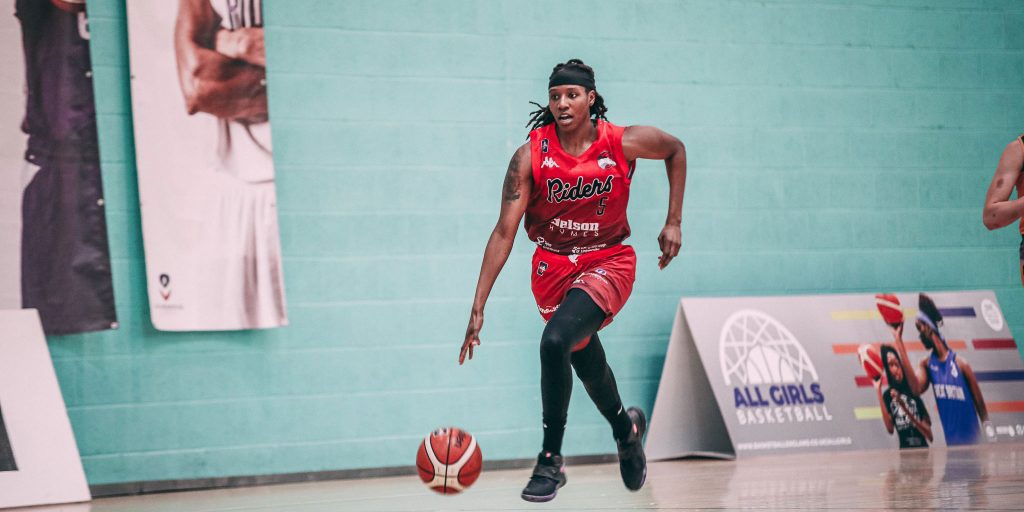 Report: Riders Women fall on the road to Durham

Leicester Riders women dropped out of the top spot in the WBBL Championship, as they were beaten on the road by Durham Palatinates, 77-68.

The game was a taster for the WBBL Trophy Final in a couple of weeks’ time, and a replay of last year’s final, but this time Durham prevailed.

The game was very tight early on with Riders just edging the first quarter 19-16.

And neither team could get on top in the second period, as Riders went into half-time with a 39-36 edge.

But led by Hayward, Durham took control in the third period, dominating it 24-15.

Riders fought back and were only down 2 points midway through the final period, but Durham then pulled away for the win.

Captain Kate Oliver was superb for Riders with 18 points and 10 rebounds, while American guard Brea Elmore top scored with 21 points, while pulling down 8 rebounds and dishing out 7 assists.

Christina Gaskin also contributed 11 rebounds and 9 assists, but Riders were let down by their long range shooting, making just 4 threes from 26 attempts.

The Riders return to action at the Loughborough Netball Centre on March 22nd when they take on the Oaklands Wolves, CLICK HERE to purchase tickets!