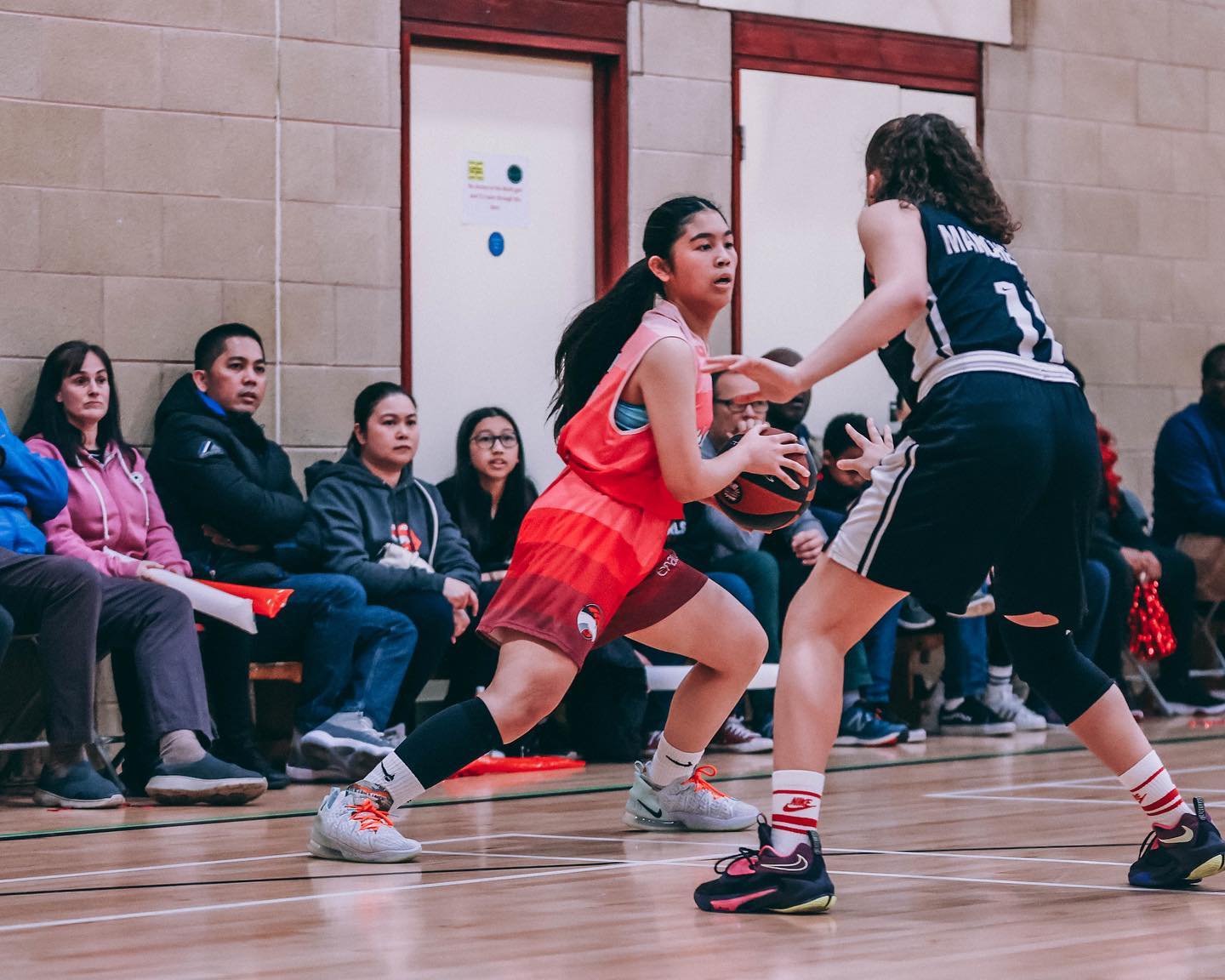 September 3rd & 4th will be a busy weekend at the Morningside Arena as we host Pre-season fixtures for our JNL Academy Teams ahead of the 2022/23 season. 10 teams from 7 clubs across 3 different age groups will be in attendance as teams begin their preparation for the new season.

Newly appointed Head of Academy Steven Mroso is excited at the prospect of a competitive set of pre season fixtures. “I am looking forward to see the majority of our teams in action for the weekend, We have invited some good quality teams so we should see quality competition and give myself the opportunity to see where we are as a club”

For updates on all fixtures follow @RidersBF & @LRFAcademy on all social media platforms.