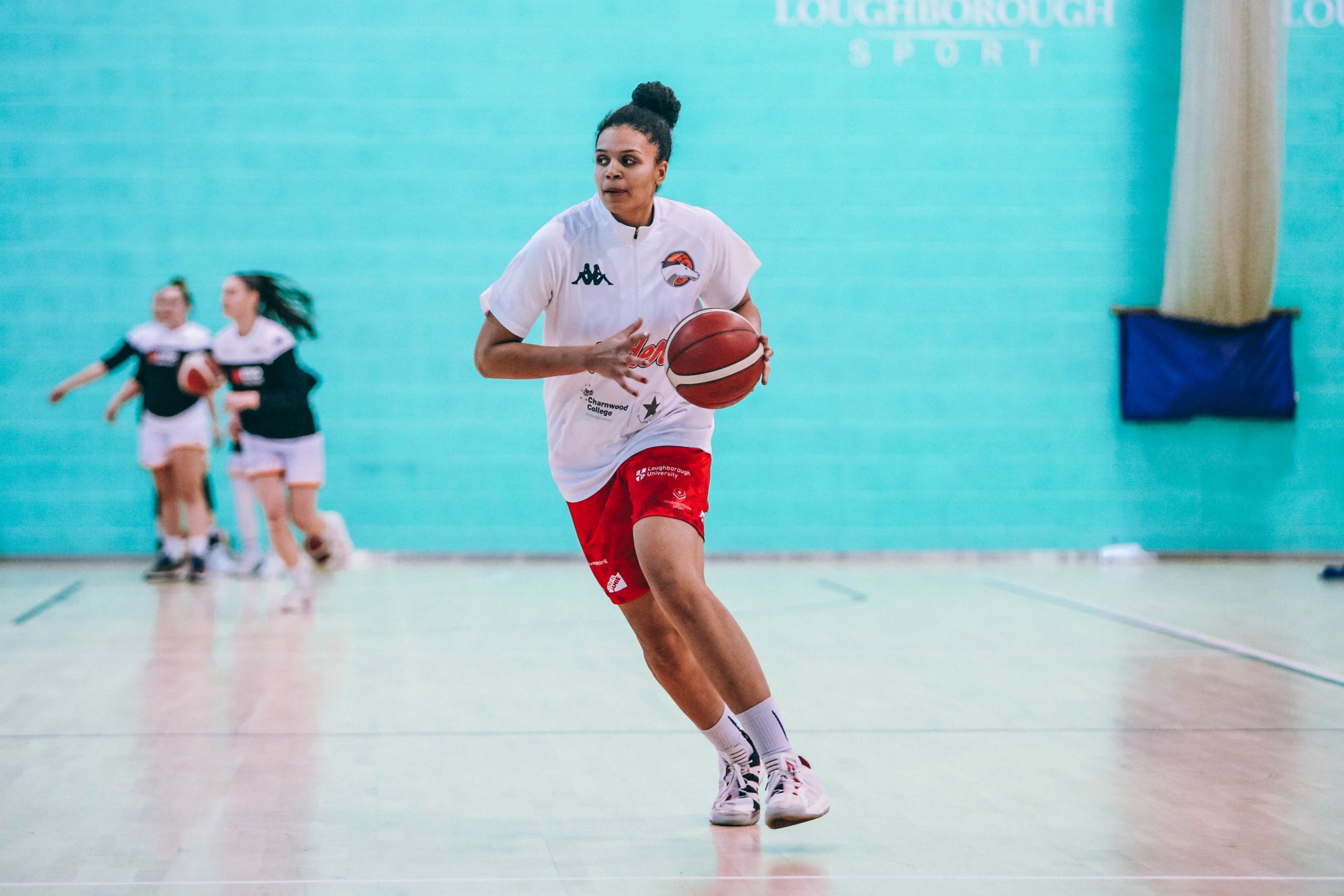 6’4 British/Canadian centre Hamilton joined the Riders after playing professionally in both Australia and Germany.

Known for her rebounding and strong defensive attributes she averaged 9.3 points, 7.1 rebounds and 1.6 blocks per game last season with Capitol Basscats Dusseldorf.

Prior to playing pro, her college career saw her play in the Big 10 with Northwestern after two years at the University of Alabama.