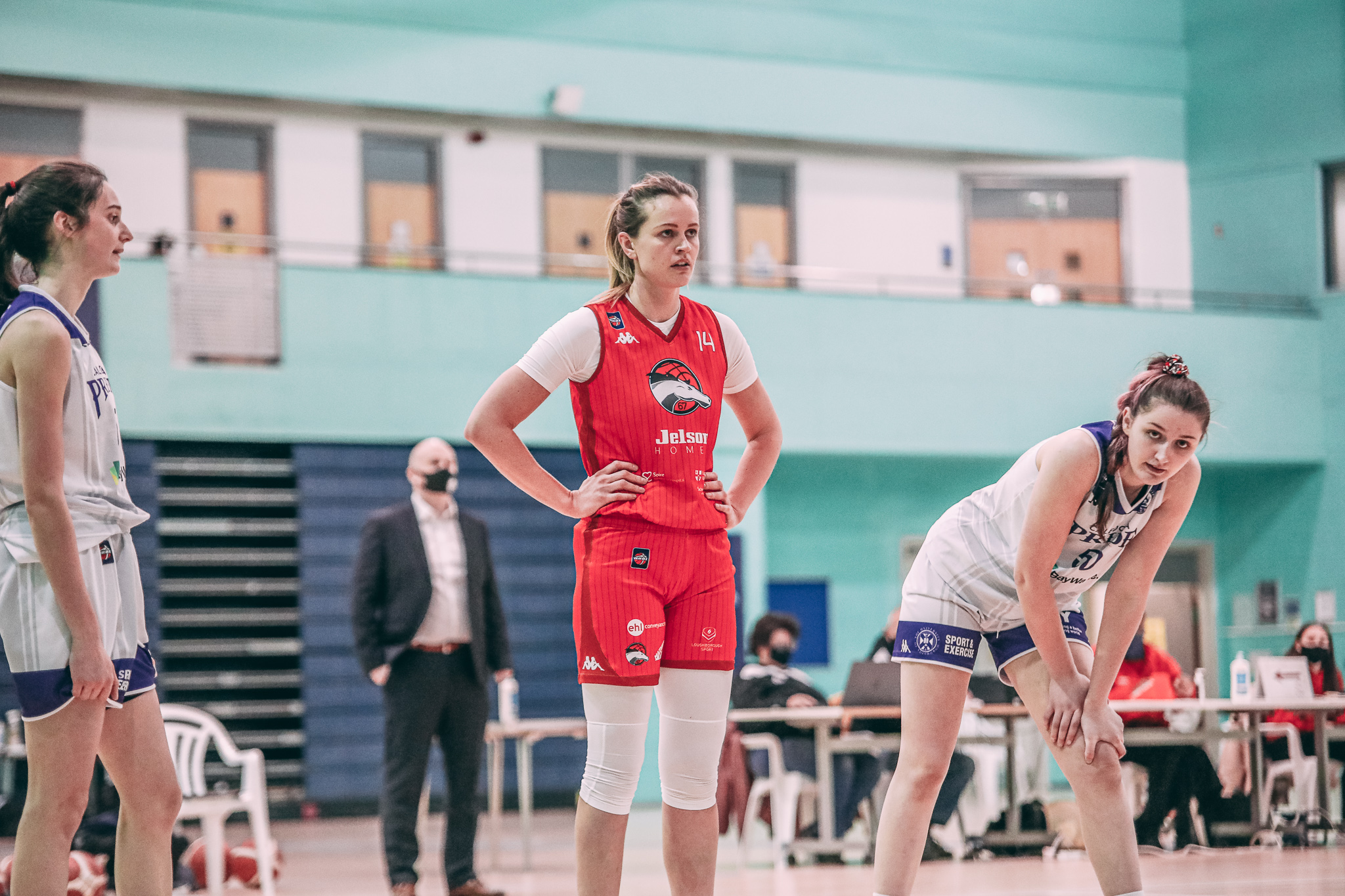 Gaskin had her first national team appearance at the age of 14 when she represented the U16 England national team. Moving through the junior national team ranks, she had several club championships at the U14, U16 and U18 age groups, and went undefeated at her age group for schools. Christina was then recruited to play for Fordham University where she won the conference championship as a Junior earning them an NCAA Tournament appearance.

Since college, Christina returned to play with her former club side London Lions, before continuing her professional career within the second division in Italy with both Civitanova Marche and Marghera Giants. A second-year returner to the Riders makes Christina a part of the 2019-2020 Trophy Champions as they defeated Durham in the final to claim the title.