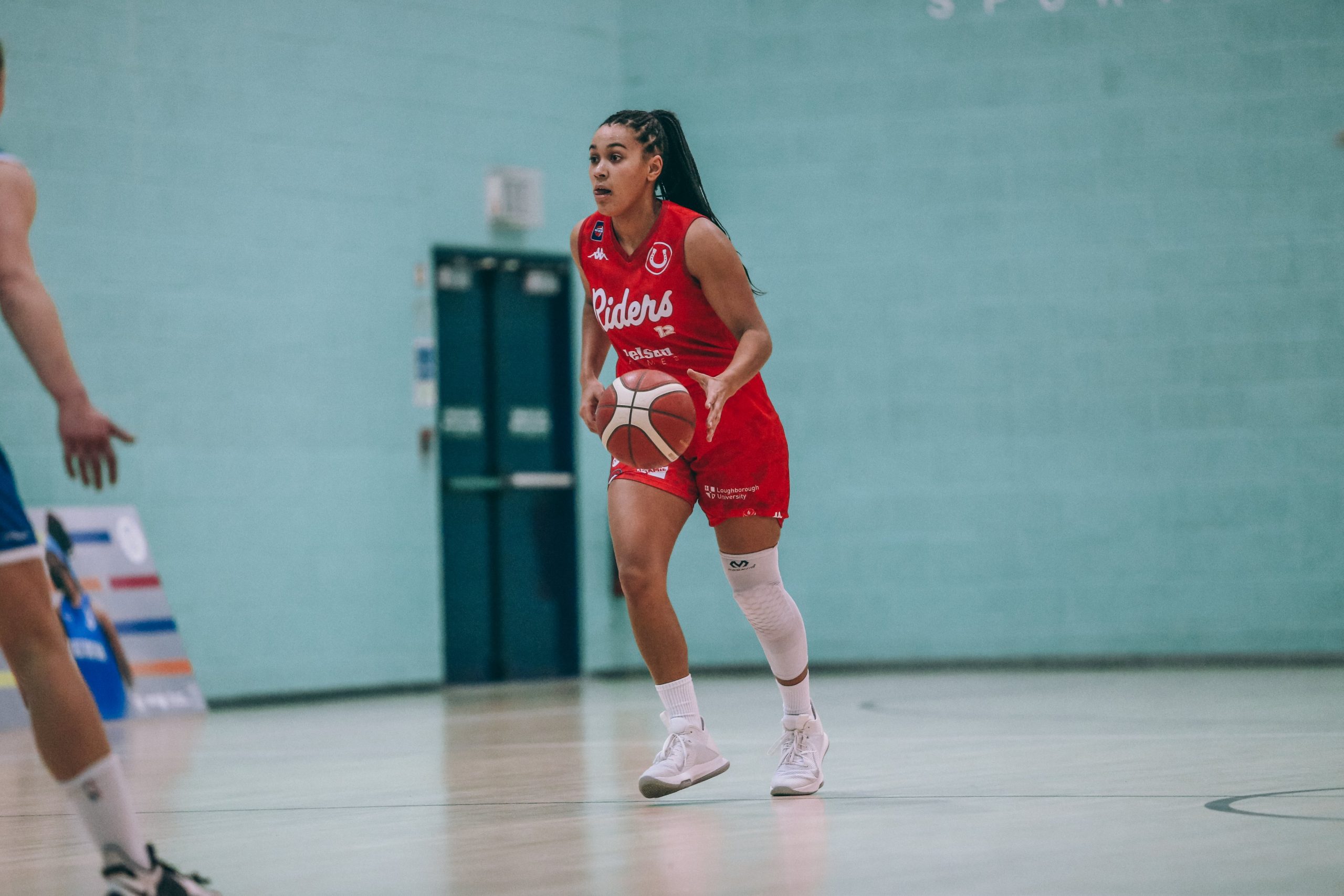 The German guard signed a two-year deal after graduating from Purdue Fort Wayne. Alongside playing with the Riders, Lappenküper will be studying at the Loughborough’s School of Business and Economics.

As a senior, Anna started in all 29 games averaging 10.9 points and 2.7 rebounds per game. She scored a career-high 23 points against Oral Roberts and left Purdue Fort Wayne with the third-most minutes played in program history.