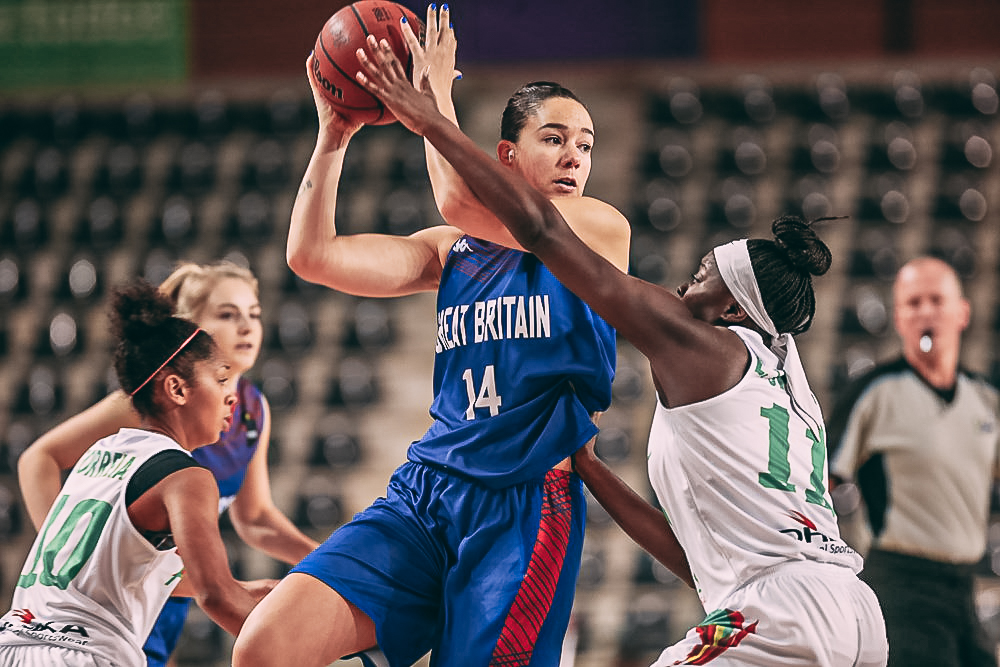 Welcome to the Riders Azania Stewart!

Stewart commented “The coaches over at Leicester wanted some veteran presence to help the team and they took their chances with me. I know a lot of a league is upset because if they knew I was coming out of retirement maybe they would have called.”

“As the Covid Coordinator for GB seniors, I’m a practice player for the team to give players like Temi Fagbenle rest. I really enjoyed it and thought ‘wow, could I do this again’?”

“This opportunity called and it has to be for a reason” said Stewart.  “There’s going to be a point in time when they stop calling as I get older. I told the coaches what I can offer the team and they already have a great establishment built.”

“The Riders are in a great position in the league, which takes the pressure off doing more than I need to do because of my age and not playing for three years. I know I can bring my veteran experience and basketball IQ to the team.”

“I’m excited to be back! I went to watch a Riders game and there were a lot of different emotions. Excitement, a bit of anxiousness, but overall I felt really good about my decision.“

Stewart is an inspiration to British basketball and we are happy that she has found a new home at Leicester. Welcome to the Riders Azania Stewart!