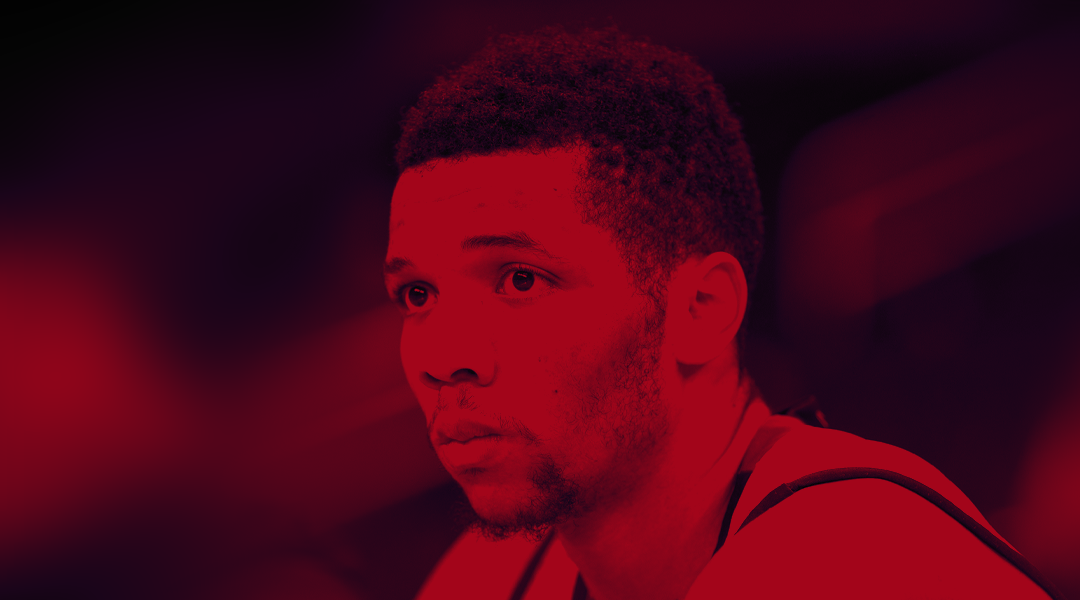 American 6’7″ guard Zach Jackson is set to make his presence felt in his first season in Red.

As a senior, Jackson averaged 18.1 points, 4.3 rebounds, 1.9 assists and 0.8 steals per game. He was named to the first-team All-Summit League and the ABC All-District 12 First Team.

A talented lang range shooter both off the catch and off the dribble, Jackson is also talented in the paint with drives, cut and posts ups.