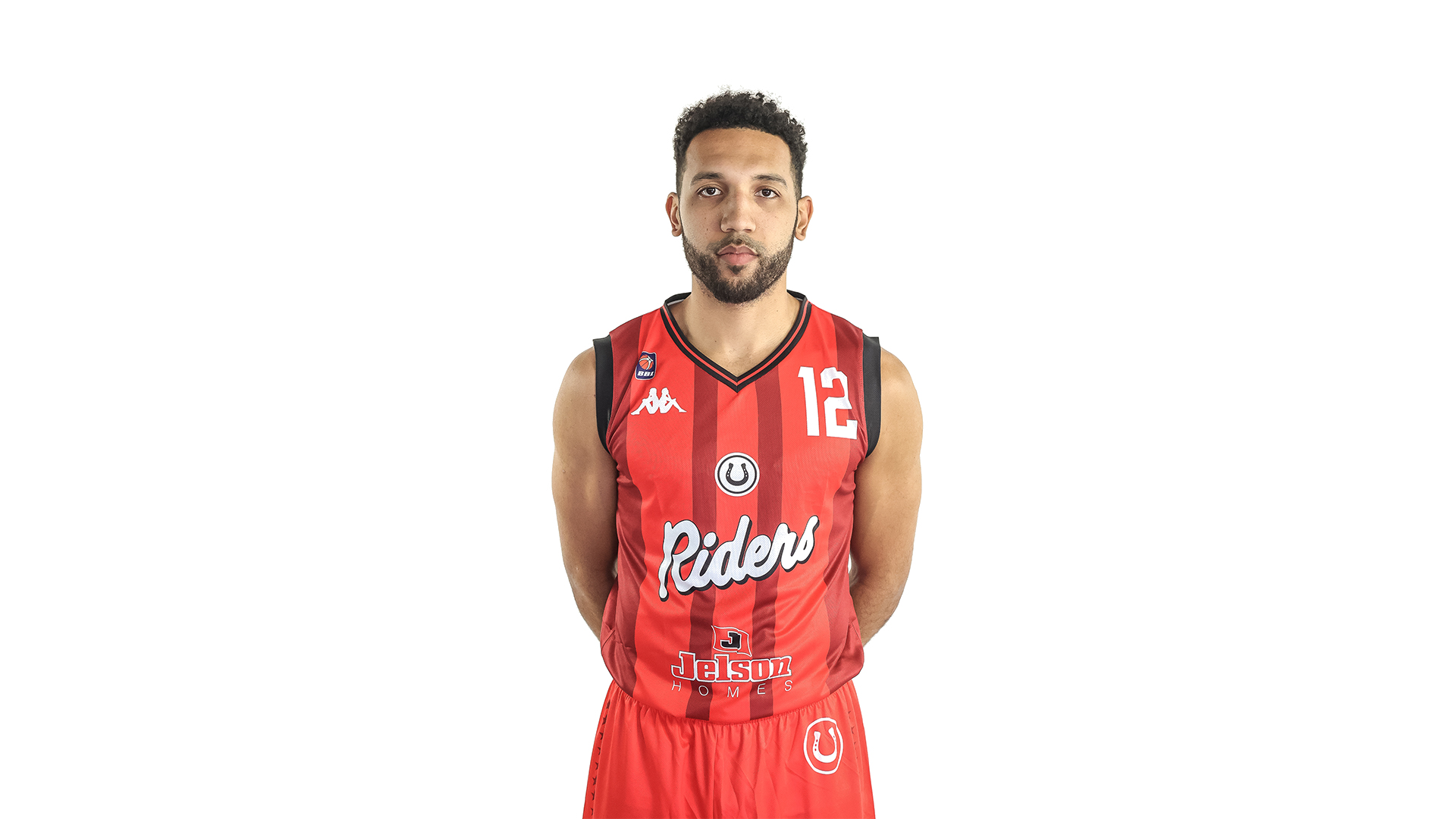 Patrick Whelan enjoyed a dominant first season with the Riders last year, earning a spot on the BBL Team of the Year after leading the treble winners with 15.2 points per game.

The Warrington-born two-guard earned his place on the GB squad after his performances with the Riders. He demonstrated his prowess as one of the league’s premier snipers, his 47.9% from behind the arc ranking second in the BBL.

Whelan signed with the Riders after spending his first three professional seasons with Spanish side Real Murcia. He brought championship experience to Leicester, after winning the Spanish third division to earn Murcia’s promotion in his second season.

This came off the back of a successful college career, where he became the 15th player in William Jewell’s history to score 1000 points prior to his senior season. In his junior year, Whelan was the second-highest scorer in his conference with 19.2 per game, earning him All-GLVC second team and GLVC All-Defensive team honours.

Whelan is a versatile three-level scorer, and a valuable asset to the Riders roster, having established himself as an elite BBL scorer.