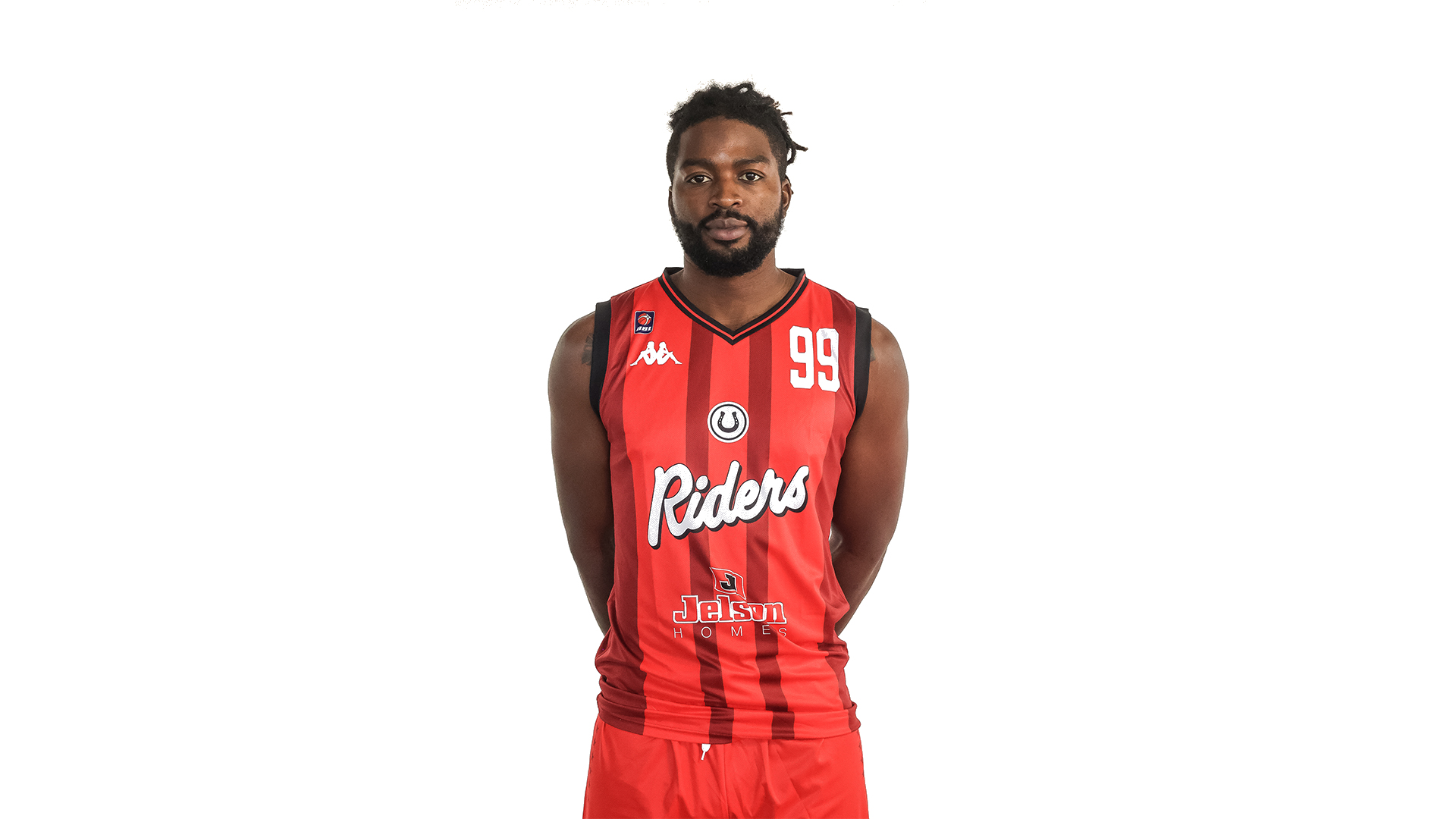 American/British big man Jubril Adekoya is playing in his second season with the Riders, after spending his first four professional seasons in the Spanish second division.

Last year, Adekoya was a versatile piece in Leicester’s treble-winning year, putting up a season-high 18 points in the league.

Adekoya previously played for Almansa Con Afanion, averaging six points and three rebounds per game. Helping Almansa to a 10-8 record, they qualified for the promotion group in just their second season in the LEB Gold.

Adekoya attended Valparaiso in college, making the NCAA tournament second round in 2015. He averaged 8.6 points and 5.1 rebounds per game in his senior season, before signing his first professional contract in Spain for Huesca.

A powerful wing, Adekayo uses his size and strength to get buckets from all over the court. He is a versatile scorer and a team-first player, with his ability to use his frame to get teammates involved off-ball making him a valuable addition to the Riders squad.