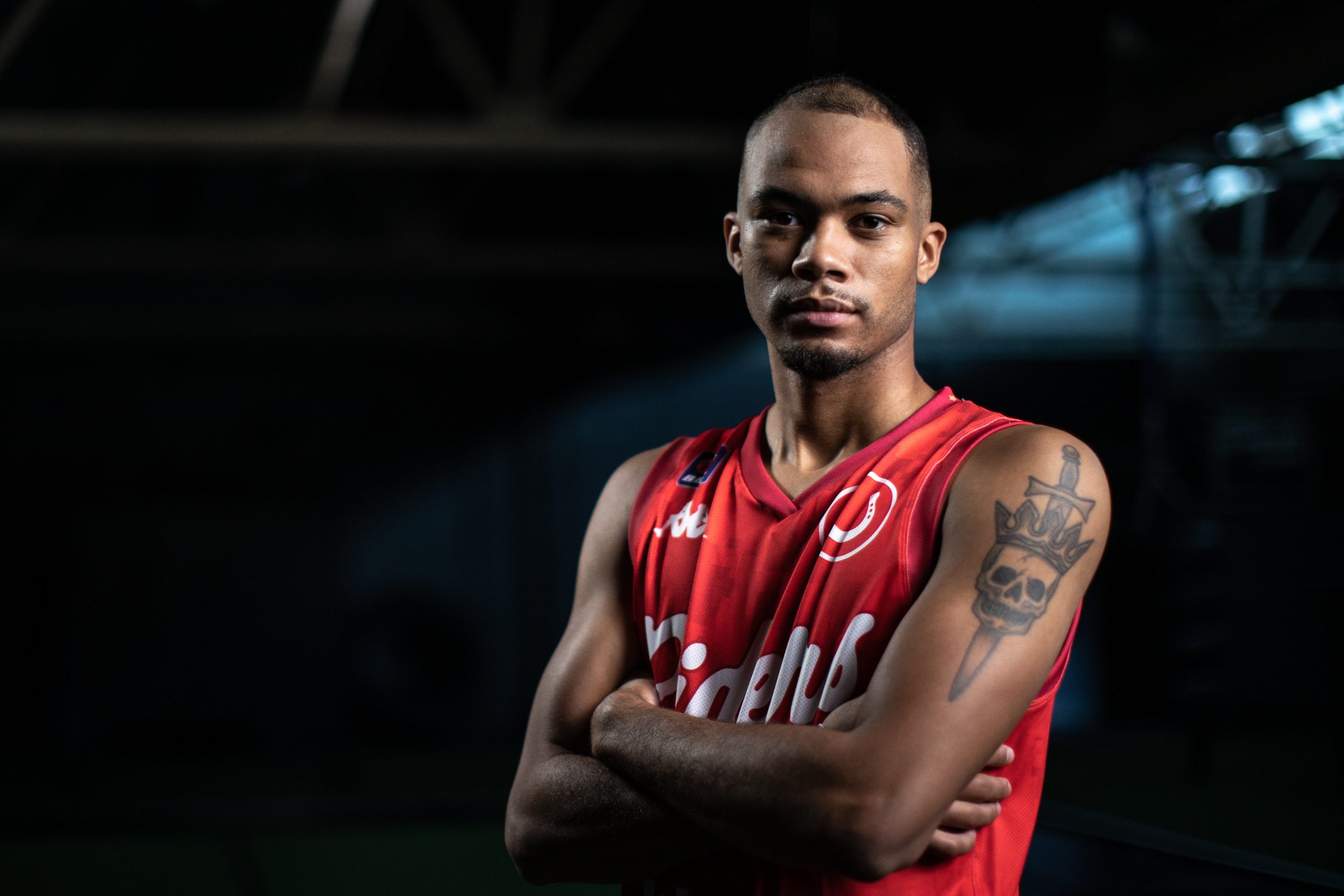 Third year pro Crandall made his professional debut in the 2019/20 season, making an immediate impression on Tuři Svitavy in the Czech first division. He helped them to third in the league before the cancellation of the season, averaging 14 points and 2.1 steals in just 26 minutes a game.

After his successes on the continent, Crandall signed with the Riders to make his BBL debut in 2020. He led the Riders to a title-winning season, finishing second in the league in assists, fourth in steals and ninth in scoring.

In college, Crandall played for both for North Dakota and the prestigious Gonzaga University, famously once home to NBA legend John Stockton. Spending three years at North Dakota, Crandall helped take them to the NCAA tournament in his sophomore year, before averaging 16.5 points in his junior year.

Crandall transferred to the Zags for his senior year. Playing amongst two of the NBA’s up and coming stars, Rui Hachimura and Brandon Clarke, Geno sacrificed his scoring numbers for the betterment of the team, a testament to his attitude and approach to the game. He was quickly recognised as a natural-born leader, helping Gonzaga to the elite eight of the NCAA tournament.

Crandall is an elite offensive talent, with his flashy playmaking skills dominating highlight reels. He pushes the tempo quickly in transition to set up teammates for easy buckets, and has active hands defensively averaging  1.9 steals a game last season. With his ability to read the passing lane and take the ball from the opposition, he is a fantastic asset to Rob Paternostro’s side on both ends of the floor.

Geno asserted himself as a leader for the Riders last season, bringing not only intelligence and leadership, but highlight plays and excitement to Morningside Arena. A fan favourite, the Riders faithful are excited to see Crandall in action for his second season in Leicester.