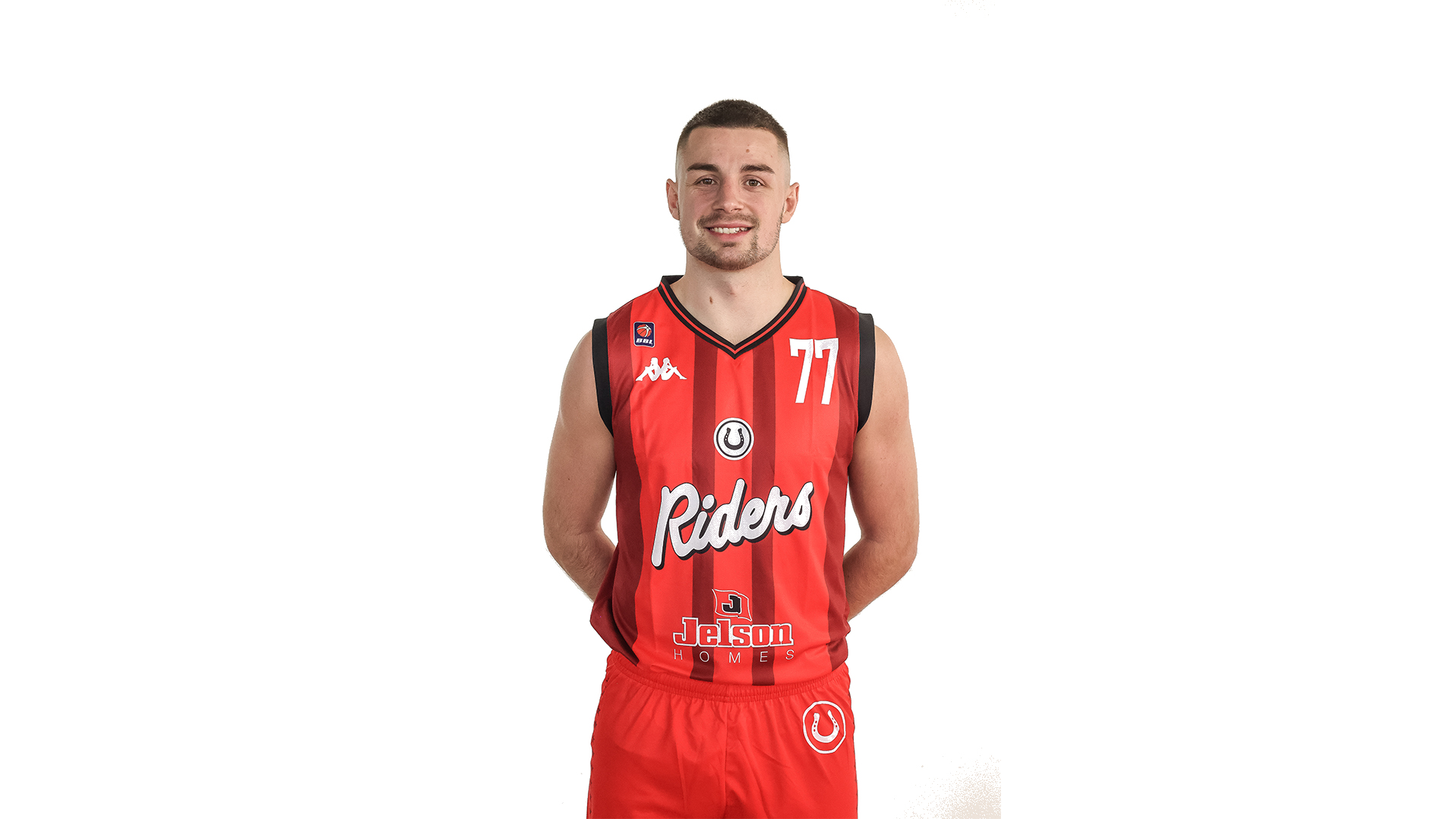 British wing Evan Walshe joined the Riders programme midway through last season, having spent the previous year in the Spanish third tier with Aquimisa Carbajosa. Walshe provided a boost off the bench in the Riders’ treble-winning season, showcasing the team’s strength in depth.

Joining Leicester wasn’t Walshe’s first venture into BBL basketball, as he competed for the Surrey Scorchers in his first pro year. He averaged 7.9 points per game in the 2020/21 season, before taking his talents abroad to average 11 points in Spain.

Walshe has experience for his country, representing GB’s under 20s during his sophomore season at Barry University. He scored 9.6 points a game as a junior in college, going pro after a four-year NCAA DII career.

After gaining valuable experience on Leicester’s championship roster last season, Walshe will continue to contribute to this Riders’ side as they look to add more silverware to their tally.