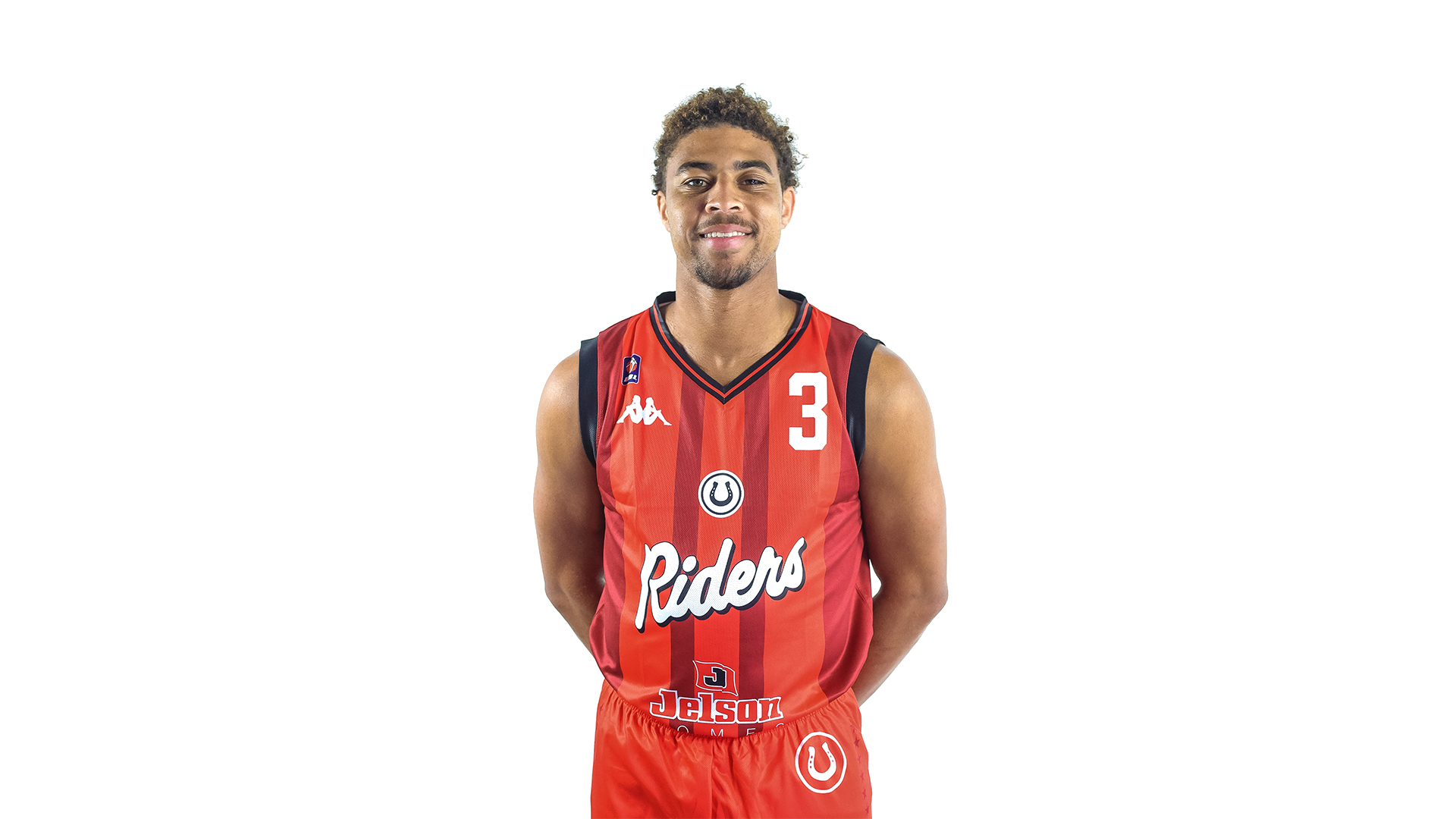 High-flying playmaker Derryck Thornton is a third-year pro, playing in his debut season in Leicester. The 25-year-old played four years of college before spending his first two pro seasons in Europe.

The California native averaged 18.4 points and 5.4 assists per game in the Austrian first division last season, playing for Riders’ captain Darien Nelson-Henry’s former side Kapfenberg Bulls. He set the league alight with his flashy handles and electrifying dunks, attacking the rim to set up plays for himself and his teammates.

Derryck adds explosive energy to a stacked Riders backcourt and will look to write his name into Leicester’s storied history, as they build on last season’s treble.