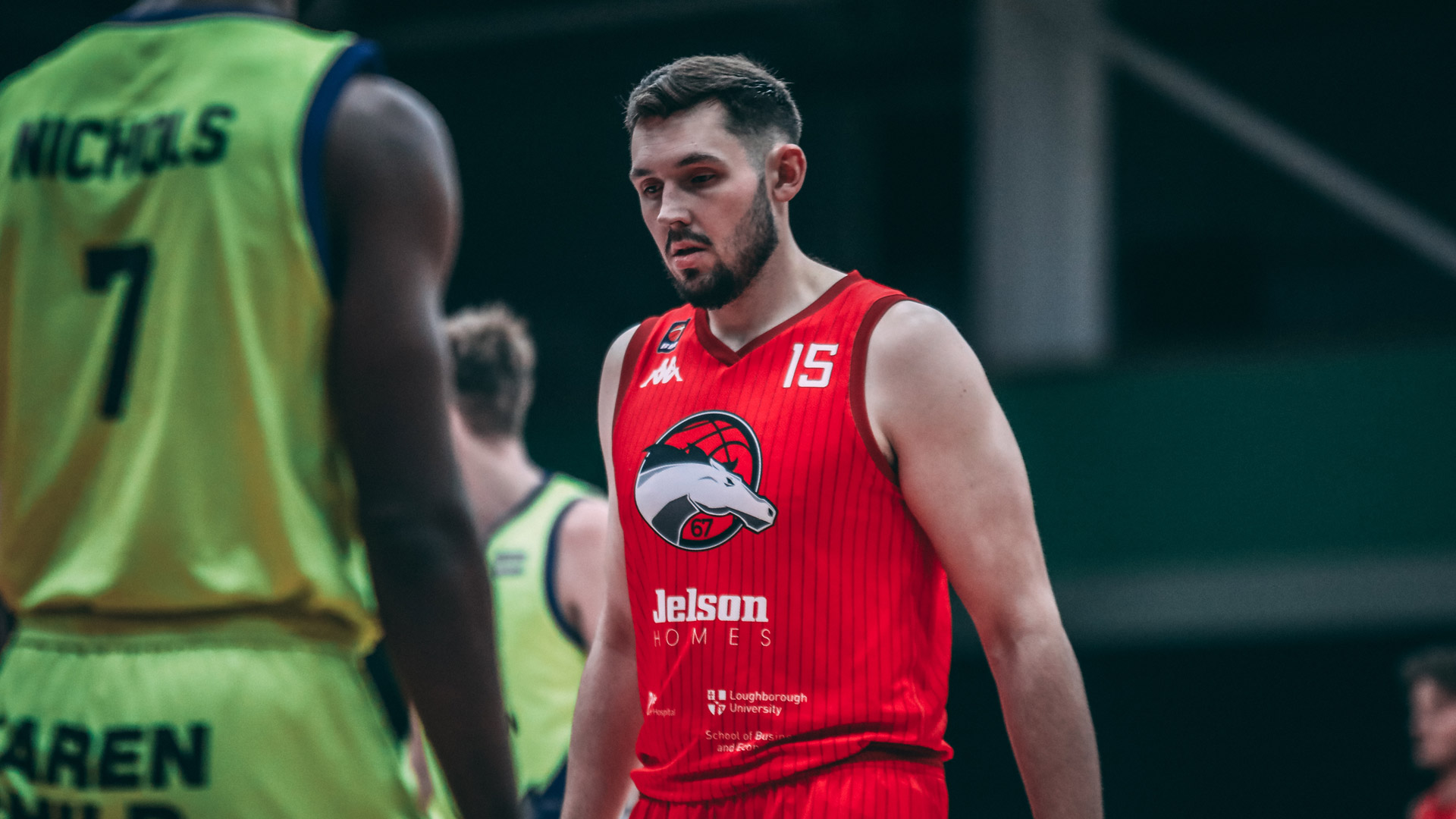 Scottish big man Ali Fraser joined the Riders from French side Avignon, after the Coronavirus pandemic put their season in doubt. He comes off the back of a 2019/20 BBL campaign with the Glasgow Rocks, in which he was an integral part of their league success last year.

Fraser hit the international stage early, representing Scotland u16s at 15. He progressed to play for Great Britain’s u20s, and then the men’s side at the age of just 20 years old, playing in the EuroBasket Championship in 2013. Meanwhile, Fraser played semi-professionally for his home town of  Falkirk, before moving stateside to spend three years in college with Maine in the NCAA D1. He averaged 13.5 points and eight rebounds in his junior year, and returned to Europe, playing in the German second division with Gotha.

Fraser spent three years in Europe, in Germany and the Netherlands, before returning to his home nation for a three years stint with the Glasgow Rocks. In his third season with Glasgow, he averaged 16 points and seven rebounds a game, putting the Rocks en route to their first ever league win before the cancellation of the 2019/20 season. Fraser once again set his sights on Europe, signing for Avignon in the French third division, however the threat of yet another cancelled season led Fraser to return to the BBL, signing with Rob Paternostro’s side.

A versatile offensive weapon, Fraser can hurt opposing defenses in multiple ways. He gets the majority of his points down low, working in the post. Ali is quick to drop his shoulder to back down his defender, and once in position, he is a swiss army knife while finishing post plays. He can spin off either shoulder and hit a jump hook consistently, drop his shoulder to generate space before fading away to shoot over his defender, or use precise footwork to get his defender off his feet and open himself up for a shot.

While he is proficient in the post, Fraser can also be utilised as a stretch big. He shot 40% from three last season, and Ali can drop out into the midrange and shoot from distance also. With his ability to efficiently knock down open shots, combined with his talents at the rim, Fraser is a headache for defenders in the pick and roll, since he can cut hard to the rim for easy points inside, or drift out to the edge of the arch for an open look. Fraser’s shooting allows the Riders to play five-out should they desire, leaving the paint wide open for drives and cuts.

Coming off the back of a career year with the Rocks, Fraser provides a spark off the bench for the Riders. A presence down low, and a threat from outside, Ali can fit into a multitude of lineups and systems, making him a valuable weapon at coach Rob’s disposal.