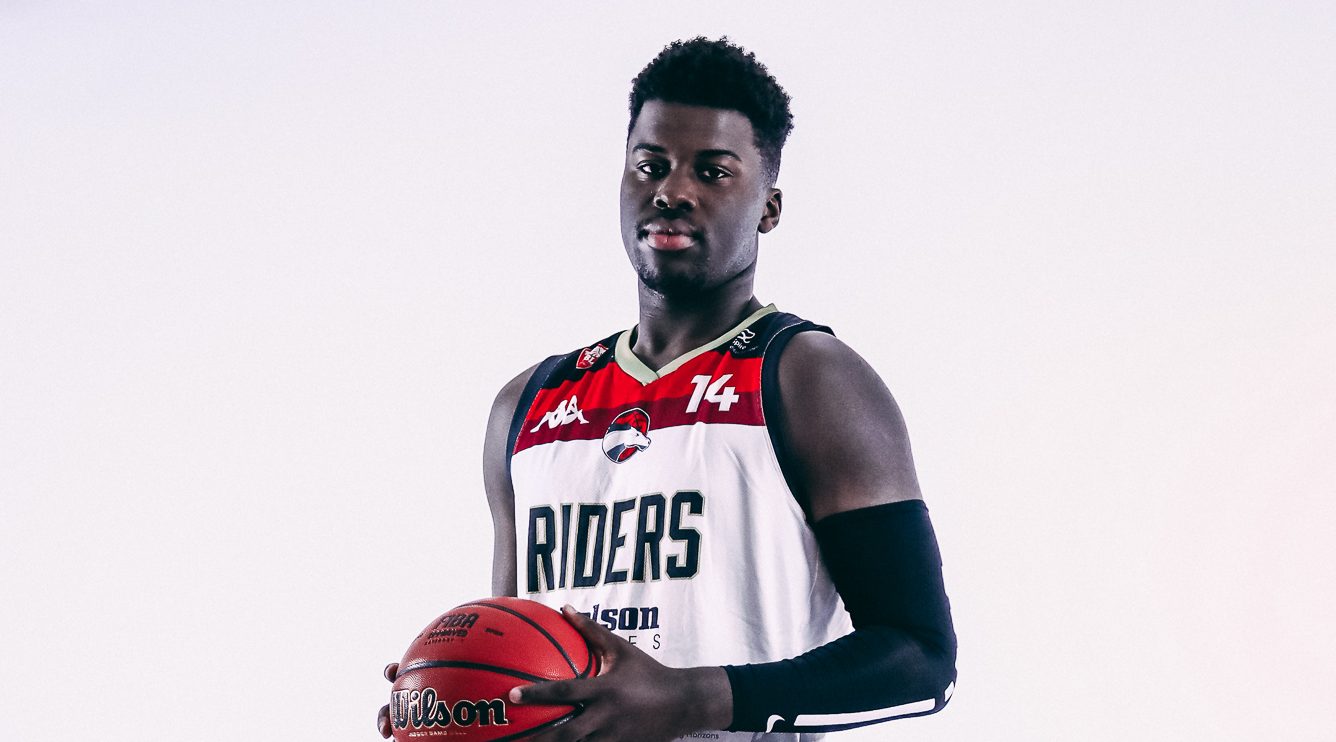 The 6’8 guard Victor Ndoukou will be returning to Charnwood College for the 2020/21 season to continue his basketball career. Despite only playing basketball for 4 years the Wigan native has had 2 appearances for GB u16 and also recent selection for the u18 camp, but due to pandemic Victor was not able to showcase his talents. Victor also made an appearance at the u16 deng camp all star game.

During the 2018/19 season Victor helped Manchester Magic make an appearance at the u16 junior final fours. While putting up an impressive 15 points 18 rebounds 4 blocks against Sussex storm. As we fast forward into his first year as a Charnwood Rider, Victor competed in the EABL where he averaged 15 points 6 rebounds and 3 assist as a first year. He also competed in D2 mens, u17s and u18s.

In the coming 2020/21 season Victor wants to win at all levels to gain exposure in hopes of furthering his basketball and education wherever that may be. 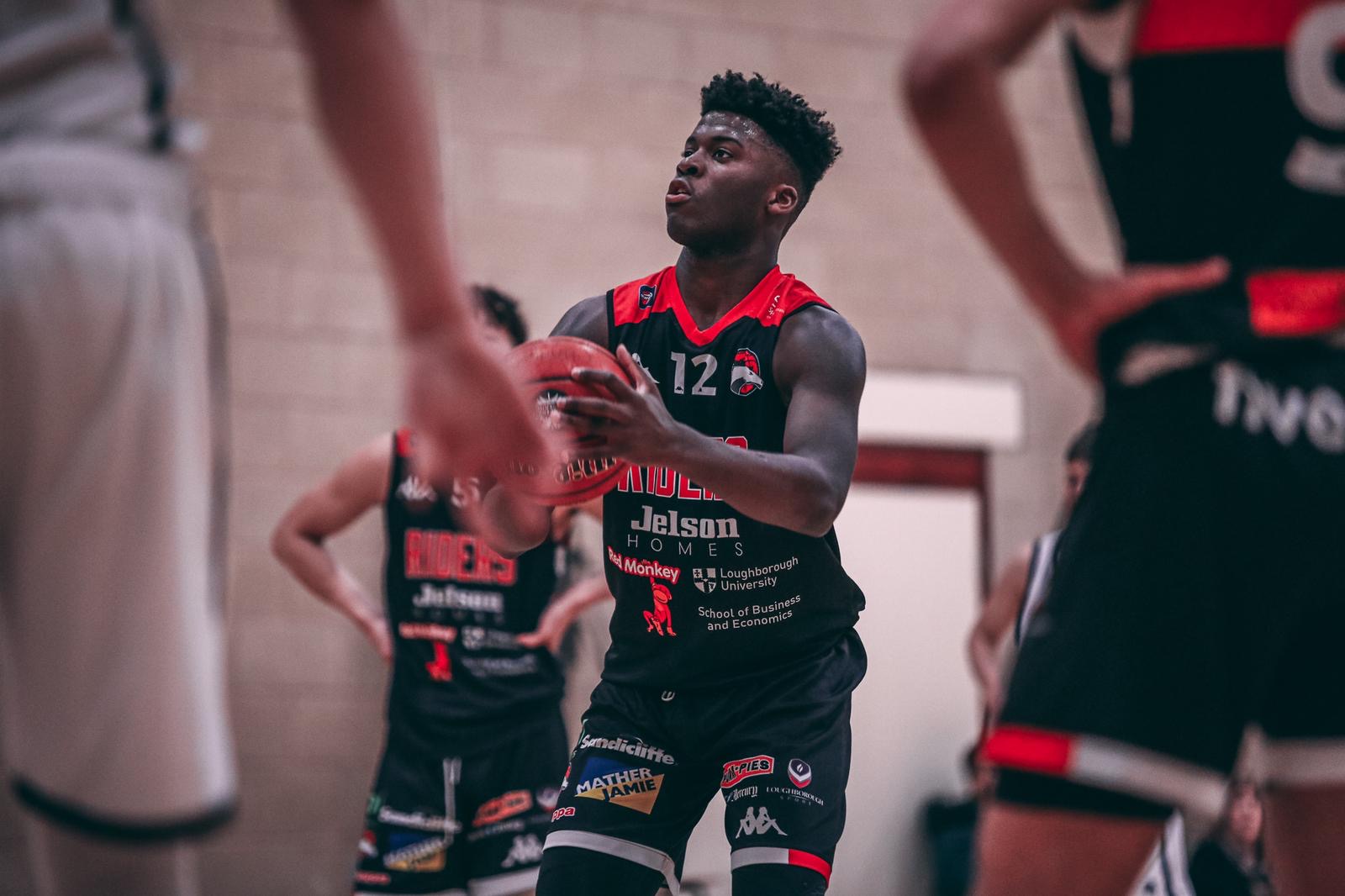 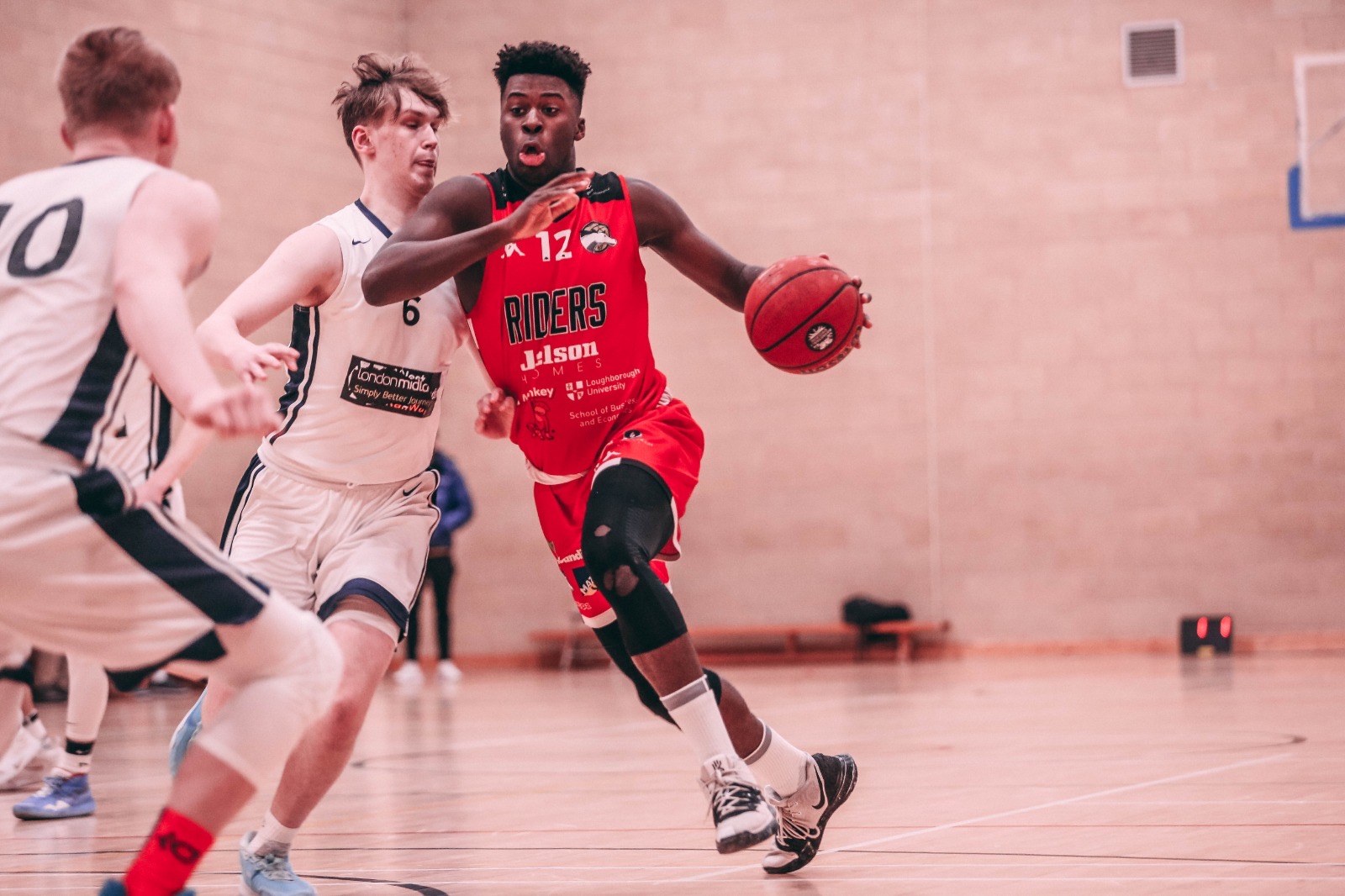 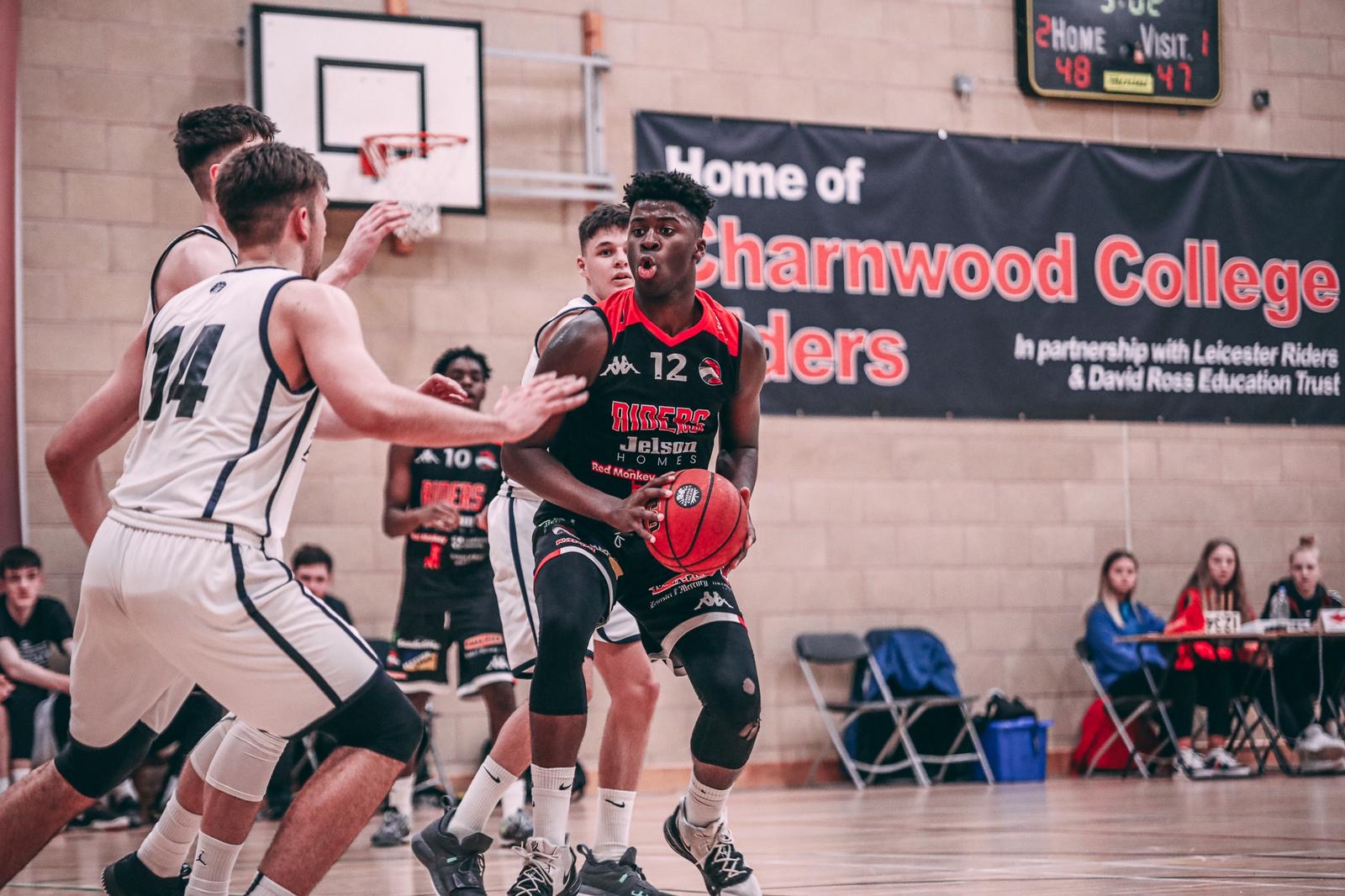 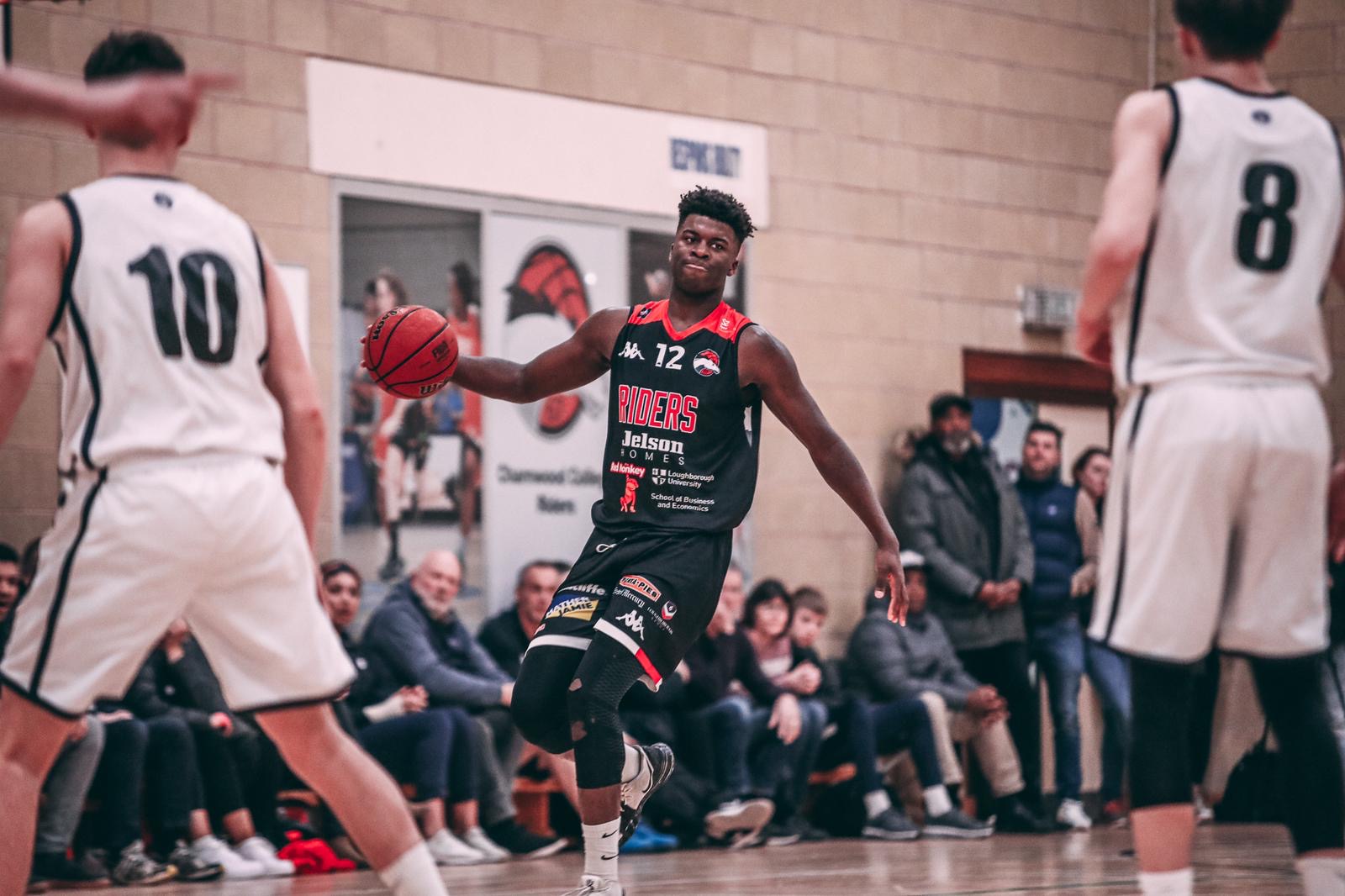