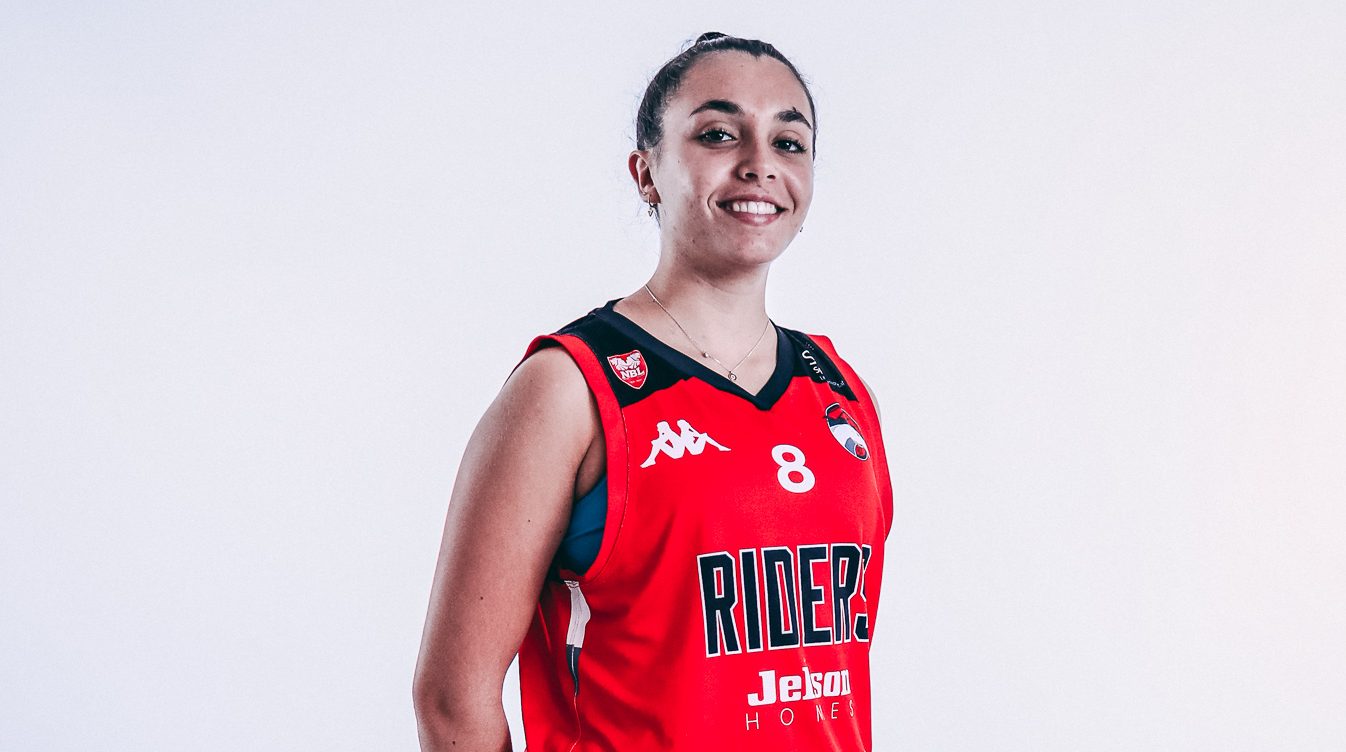 In the 2019/20 season, Sasha saw action in the Woman’s Division 1, WEABL and Under 18’s team, where she gained experience playing against more mature players as well as her age. She looks forward to returning to court and putting in the hard work for the coming season.