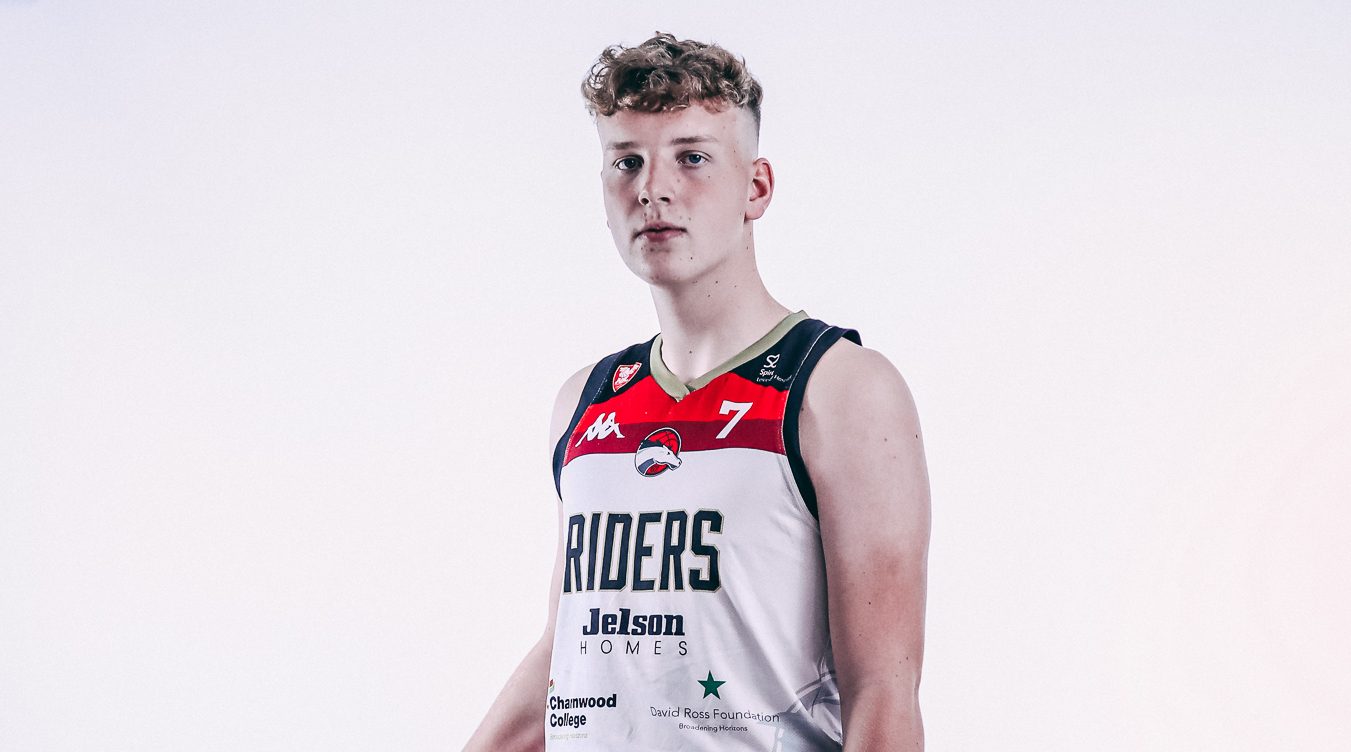 The 6’4 Small Forward, Sam Darlow will be joining Charnwood College ahead of the 20/21 season. The Leicester born athlete started playing basketball at the age of 10 and developed a passion for the game. Starting off through the development squads of the Leicester riders then eventually playing in the national league teams for the club.

Sam has represented East Midlands at U’13 and U’15 twice always competing at the next level. He was also selected for the England national training camp U’15 for the year above in 2018. He has experienced many styles of basketball by attending camps in Spain and Portugal. However, Academics has always been as important as his basketball.

In the 2019/20 Season Sam Averaged 19PPG and captained the U’16 premier central national league team for the Leicester Riders. Scoring 25+ points a game on a regular basis. His three point shooting and finishing is a key part of the way he plays and his ability too lead the team on offence and defence. He hopes to develop his skills and athleticism within the coming season and take his academics to the next level at Charnwood College.