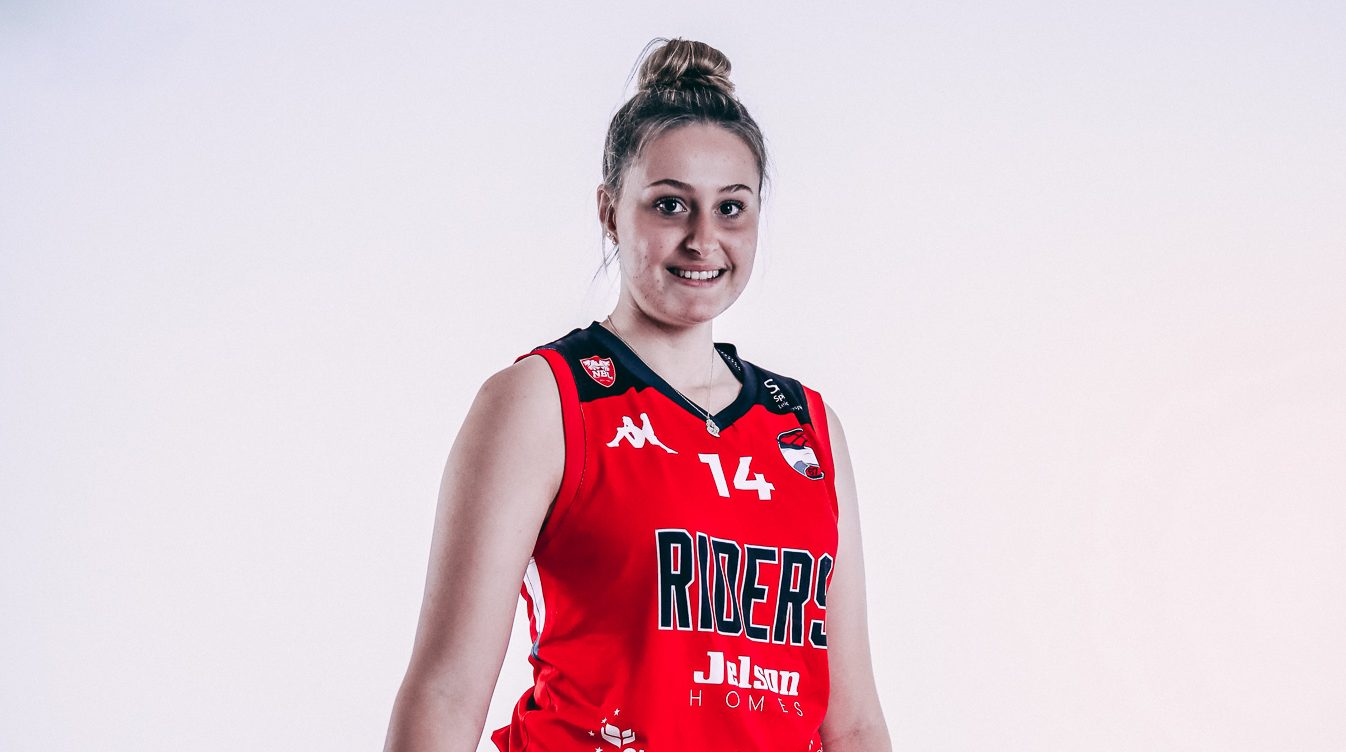 Oriane has had a successful career before arriving at Riders. As an u14 she won the national league championship for Surrey Goldhawks. She later joined Sevenoaks Suns and went undefeated, winning both the u16’s national cup and national league.

Gager was also selected to represent Southeast in the England regional tournaments and has done so in the u12’s to u15’s age group.

For further development, Oriane attended the 2018 and 2019 Sunlive Basketball camp in Portugal which focused on holistic player development.