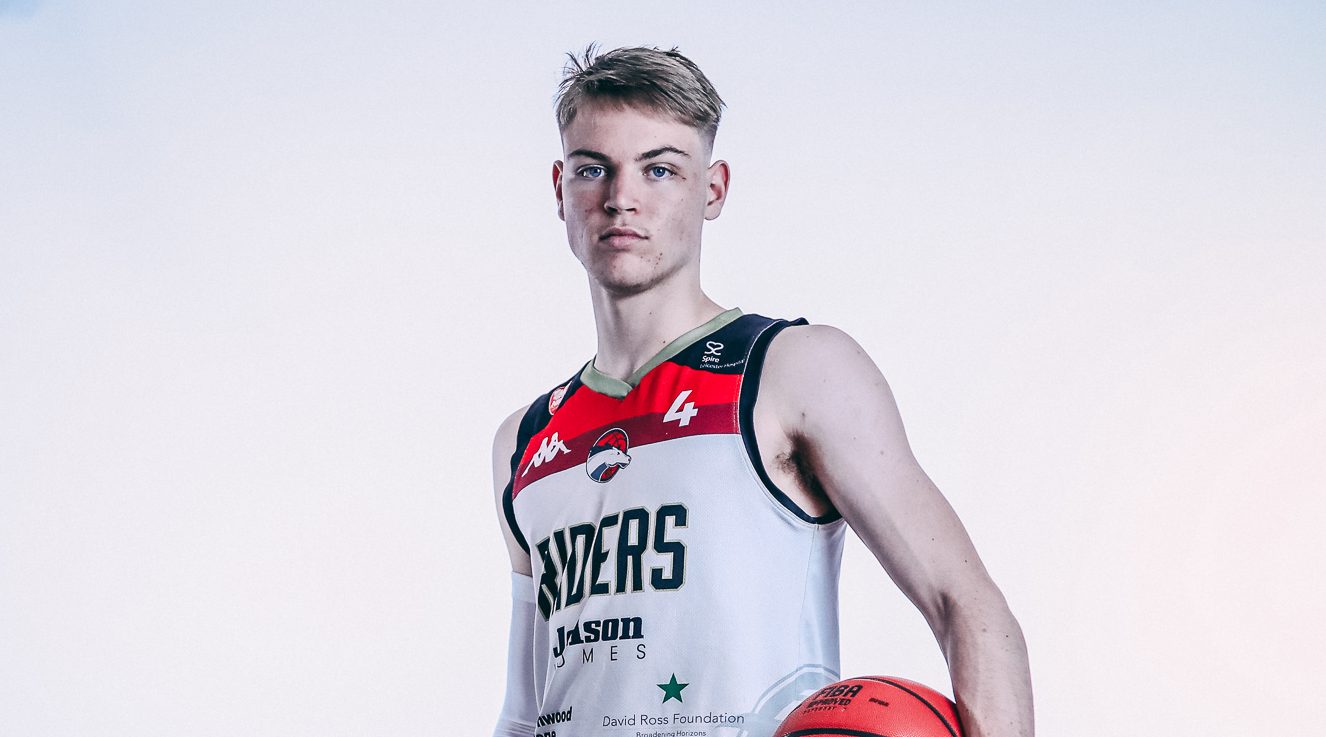 Incoming Michael Grant is South African born and started playing basketball at the age of 7, he dominated in schools basketball which gave him the opportunity to play for the SA u14 team before making his move to the UK in December 2017, where he joined and played for the Milton Keynes Trojans.

The 6”0 combo guard had a great u16 season leading his team to the playoffs he can score the ball by getting to the basket, and knocking it down from 3, his high IQ allows him to also create opportunities for his teammates in pick and roll situations or just in the flow of the game, he is also able to play good defence on the perimeter with minimal fouls, making him a decent option for any needs you require from him.