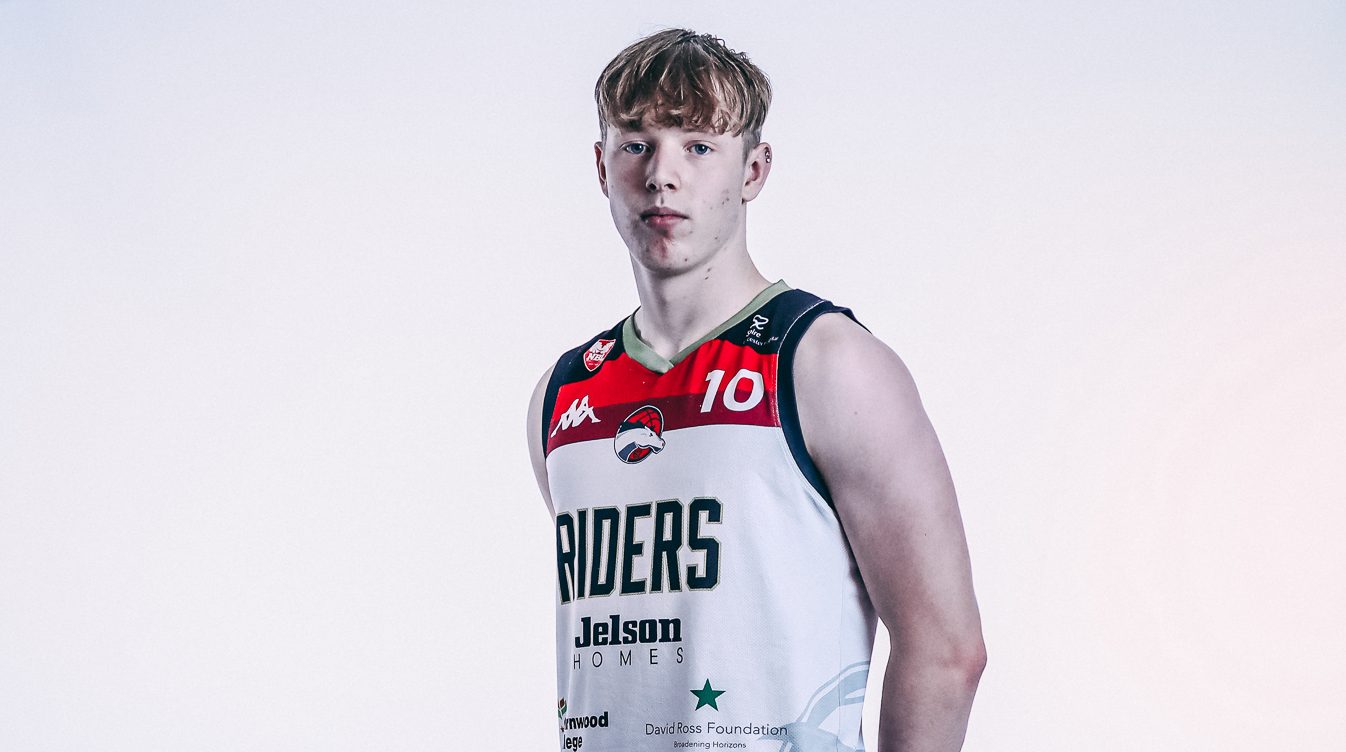 Max Gausden is returning for his second year at Charnwood College Riders. Max played his first national league seasons with Sussex Storm where he had success.

The crafty point guard had multiple games last season where he was able to show his potential and have multiple scoring outbreaks.

Following this his first year was a lot of learning and adapting to the change coming of the bench of the EABL squad and Division 2 Men’s team, this year he his hoping to make a name for himself and have a breakout season.Ga 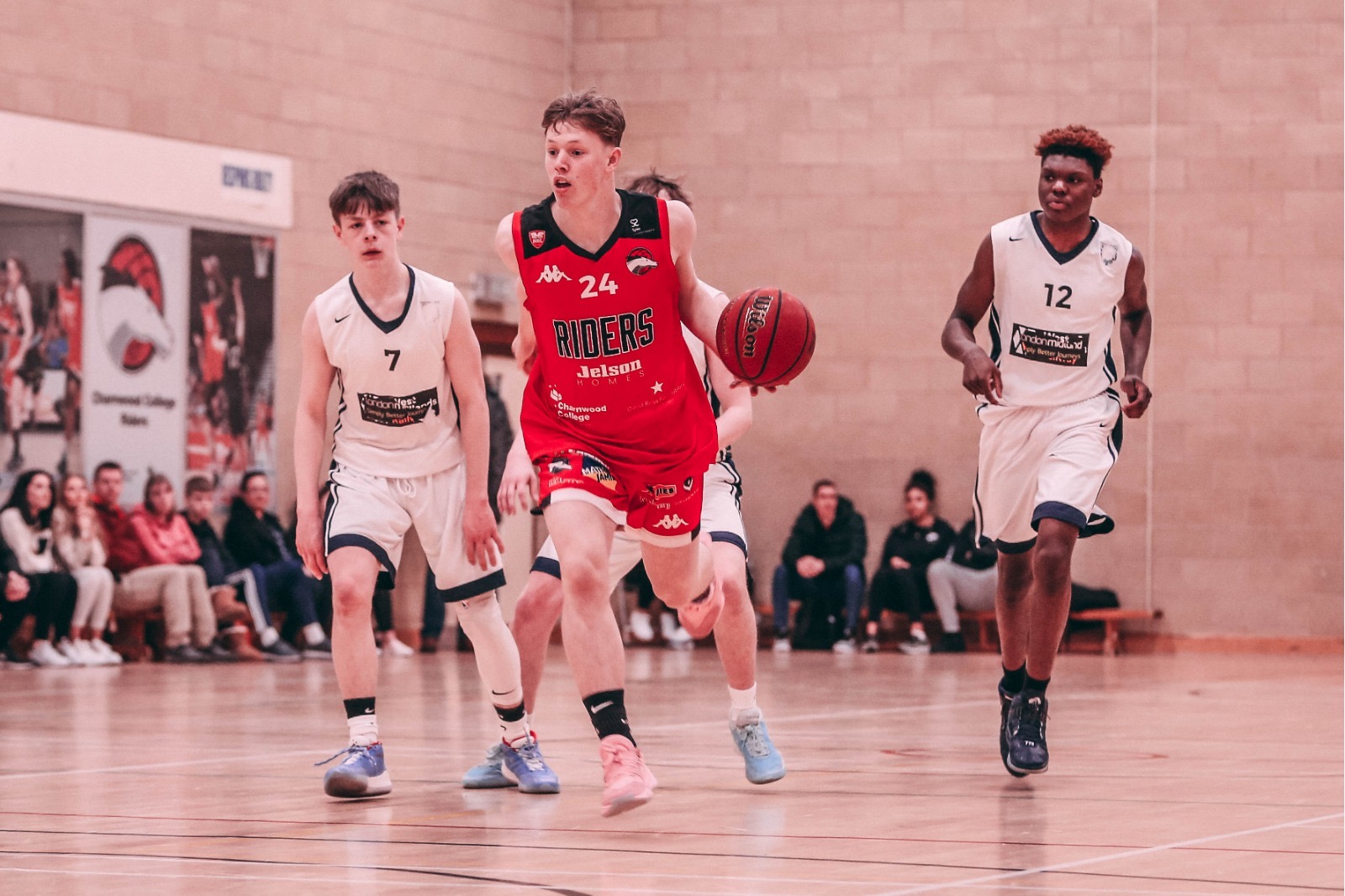 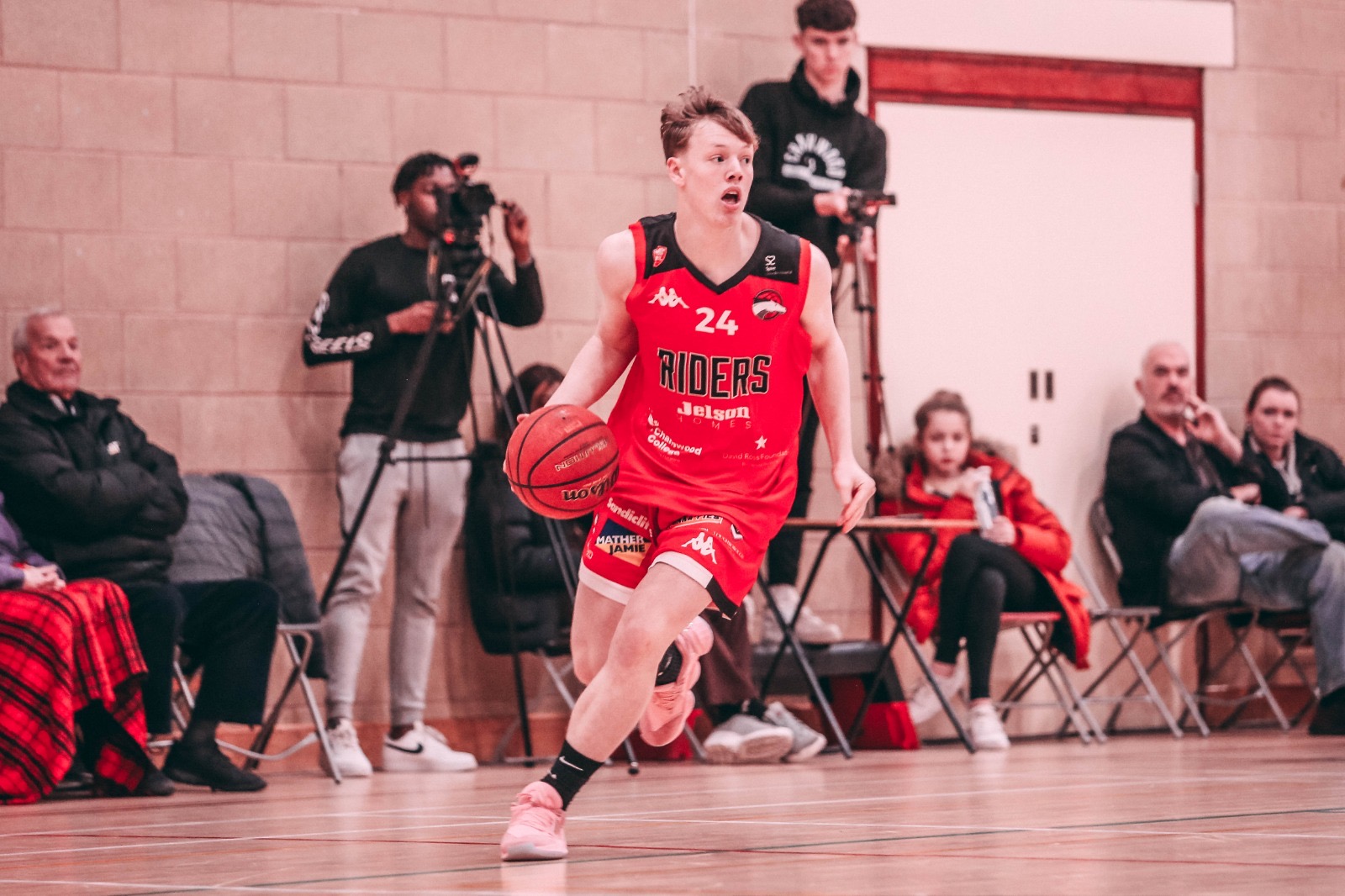