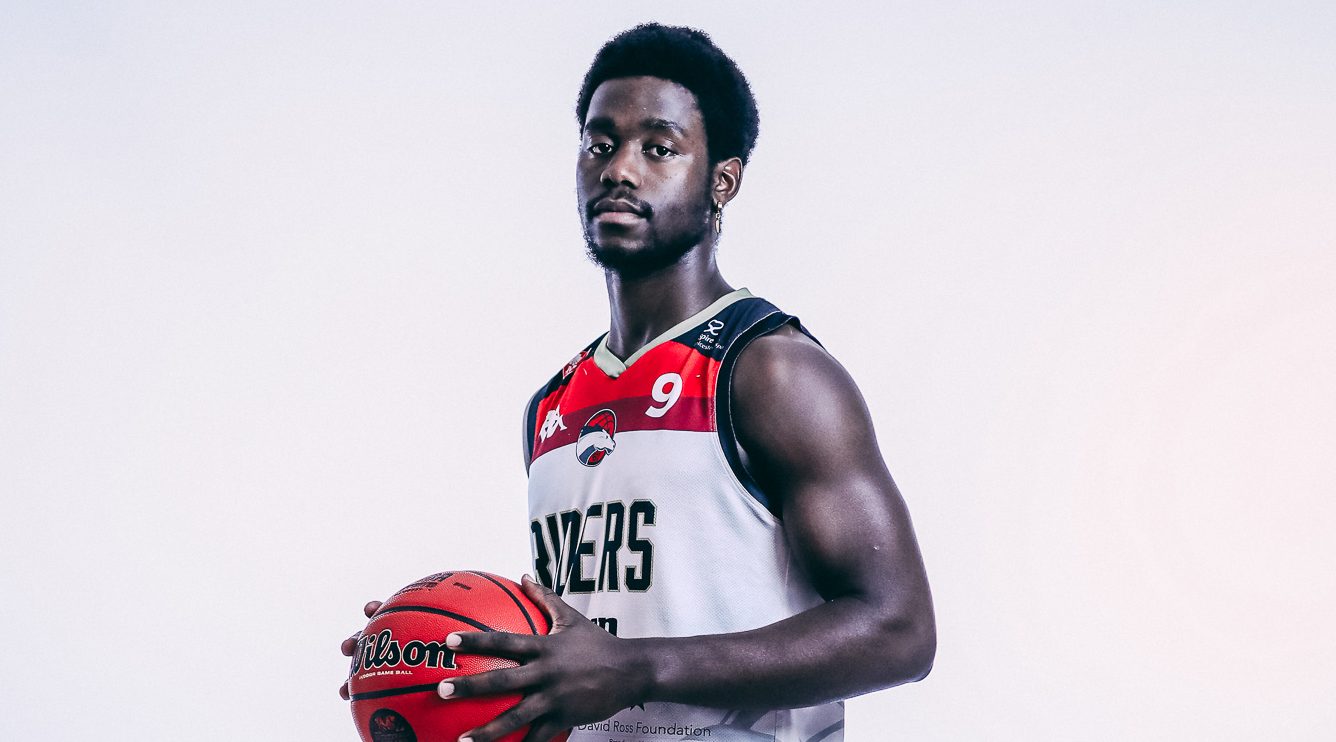 For the 2021 season, Kanukayi Gudza will be returning to Charnwood College Riders. The Luton born guard hopes to improve this season and help lead the team to an EABL championship.

Kanu has always been involved in basketball with both parents being ex-basketball players. He first started to play organised team basketball at the age of 11 for the u14 CVL in Luton. At the age of 12, he played for the Luton Basketball club in both the u14 and u16 national league for Luton.

During this time period, Kanu made appearances in county teams, RPC’s, regional tournaments and Great Britain national team camps. In 2017-18 he was selected to represent Great Britain in the FIBA U16 European  Championship. Gudza was also selected for the 2019-20 u18’s GB team, despite the tournament cancellation due to COVID-19.

Durning Kanu’s first year at Charnwood, he played in the NBL Division 2 and EABL, making a big impact on both offense and defense. He hopes to continue to improve more this season both on and off the court. 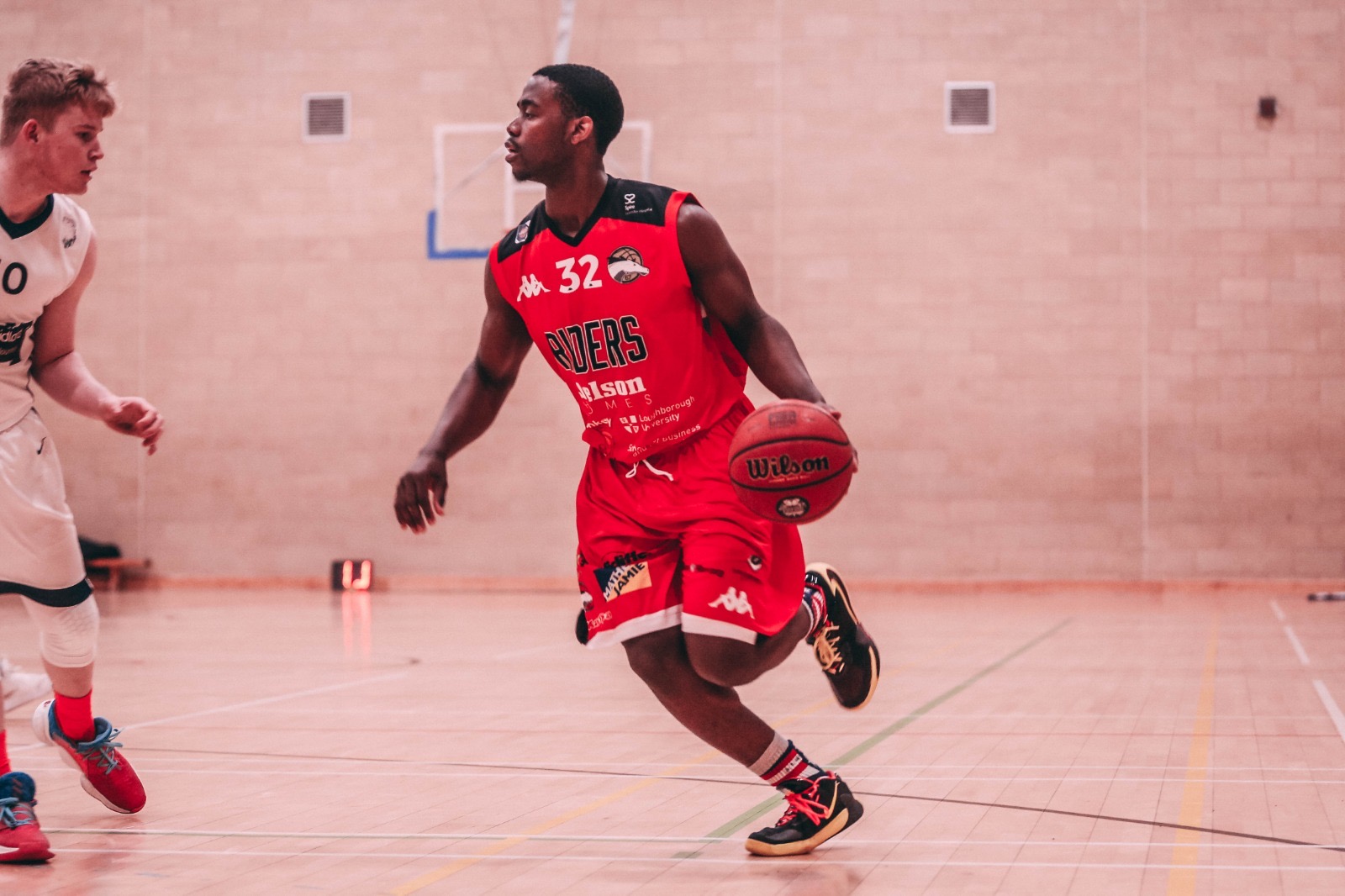 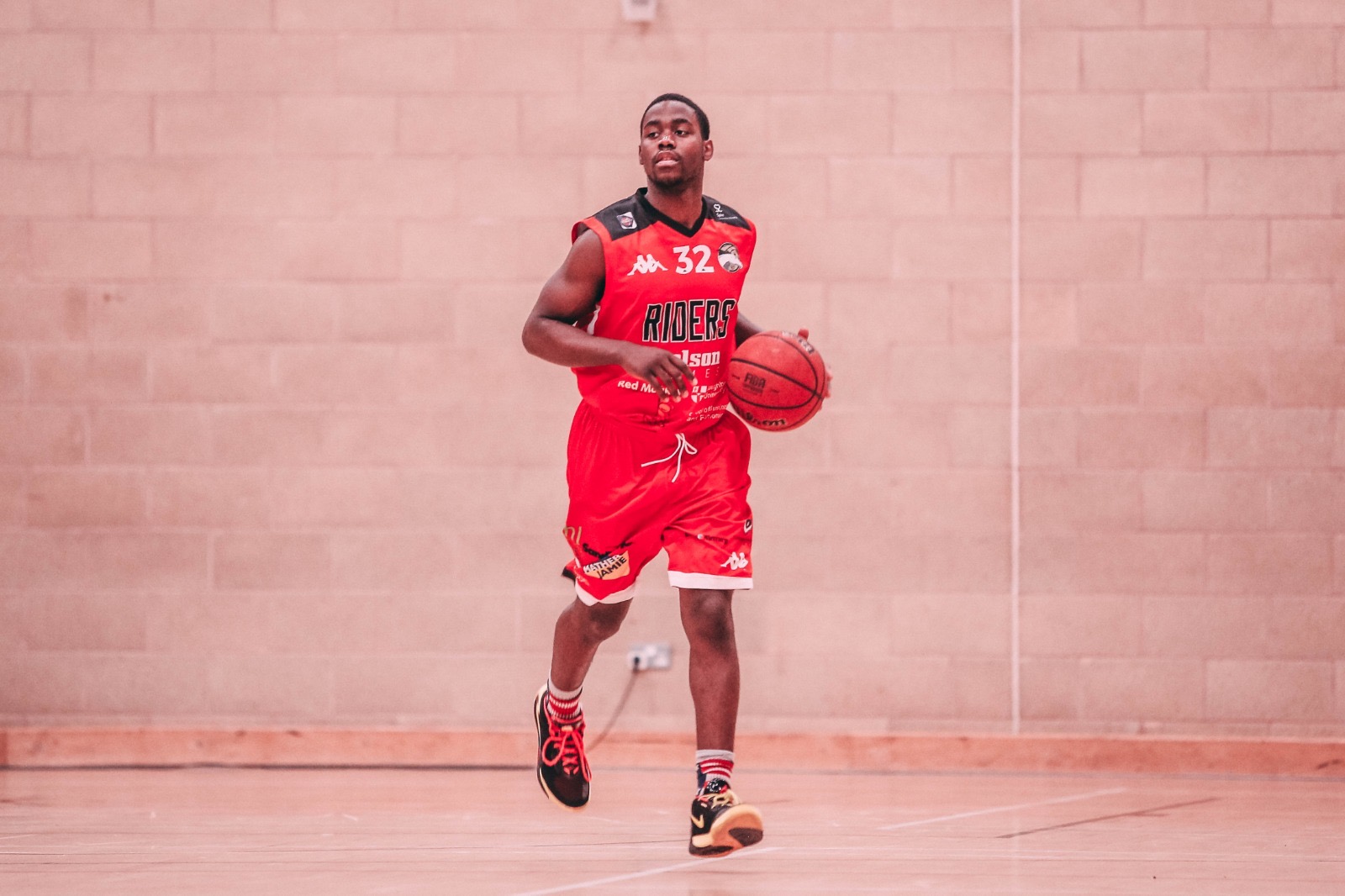